wtsklient.hu News Implementation of BEPS and other TP-related changes in Ukraine 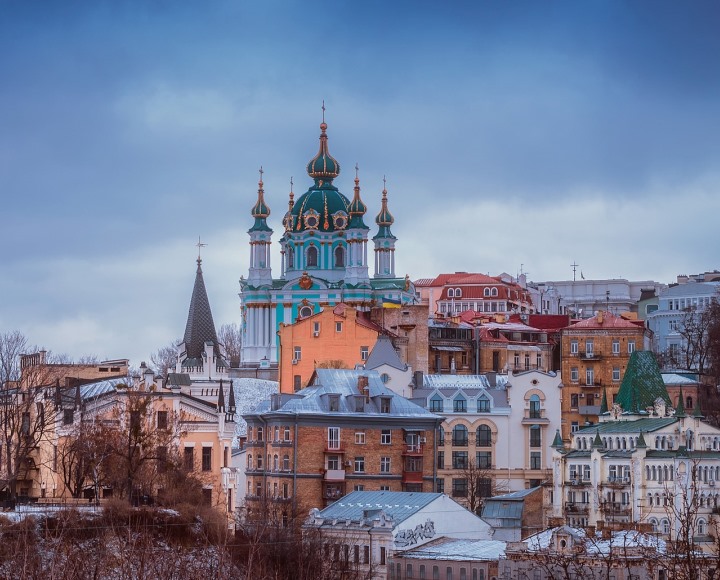 The new decade is bringing significant changes for businesses in Ukraine, especially in the field of transfer pricing. On 16 January 2020 the Ukrainian Parliament adopted the much-debated Draft Law No. 1210 that introduces amendments to the Ukrainian Tax Code. The amendments include the implementation of Base Erosion and Profit Shifting (BEPS) actions and other TP-related changes in Ukraine. The draft bill now awaits the president’s approval.

Earlier, the Cabinet of Ministers of Ukraine also changed the list of legal forms of non-residents that do not pay profit tax and/or are not tax residents in the countries of their registration. In our article, we take a detailed look at all the TP-related changes in Ukraine.

A large portion of the TP-related changes in Ukraine concerns the long-awaited implementation of the BEPS Plan actions into the country’s tax law. Thus, the new legislation adopts the three-level structure of TP documentation according to Action 13 of BEPS. Hence, TP documentation shall consist of a master file, local file and a Country-by-Country Report (CbCR). In addition, Ukrainian entities of multinational companies (MNCs) will have to file notification about their participation in international groups of companies.

The suggested TP-related changes in Ukraine are generally in line with BEPS recommendations. Yet there are also some differences. For instance, although it envisages a general threshold of EUR 750 million and the presence of one circumstance, listed in the corresponding article, for submitting a CbCR, the master file may be requested by Ukrainian tax authorities if the annual consolidated group revenue is equal to or exceeds EUR 50 million.

The Draft Law introduces new penalties for failure to comply with the added reporting requirements, which may be quite significant. They are linked to subsistence wage amounts, which are gradually revisited. For example, the penalty for failure to submit a CbCR equals 1,000 times the subsistence wage, which would currently amount to UAH 2 million (roughly EUR 74,000 under the current exchange rate).

An important new feature is the introduction of the principle of business purpose for transactions. It means that taxpayers will be obliged to prove in TP documentation that controlled transactions on acquiring works (services), intangible assets, and items other than goods have a clear business purpose. The tax authorities may disregard transactions without a reasonable business purpose when calculating the base for profit tax.

According to the adopted TP-related changes in Ukraine, the amount of TP adjustment that increases the tax base in Ukraine may be treated as a deemed dividend distribution. Such dividend distribution would be subject to withholding tax (WHT) in Ukraine at the regular WHT rate of 15%, unless otherwise provided for by applicable double tax treaties.

The threshold for recognising parties as related parties would be raised to 25% as compared to the current threshold of 20%. This change would bring Ukrainian legislation closer to dominant international practice.

List of business transactions that fall under TP control

It is specified that taxpayers should also report on transactions that reduce their income and/or financial result as a result of the full/partial, irrevocable/temporary transfer of functions together with (or without) tangible and/or intangible assets, benefits, risks and opportunities to another taxpayer (to another person), regardless of whether such transactions are reflected in accounting or not.

The list of commodities subject to these rules as well as the procedure for applying the quoted prices would be adopted by the Cabinet of Ministers of Ukraine.

There are also some other changes, including the introduction of rules for controlled foreign corporations (CfC), which are new to Ukrainian legislation. In particular, along with the general provisions and explanations, it is stated that the tax authority may oblige the controlling entity to provide TP documentation on the transactions of CfC with related non-residents or with non-residents that fall under the Ukrainian list of low-tax states or the list of legal forms (covering fiscally transparent entities), if the total volume of transactions with such entity exceeds UAH 10 million (roughly EUR 345,000) per calendar year and the annual income of the CfC exceeds UAH 150 million (roughly EUR 5.2 million) per calendar year. If the TP documentation and/or copies of primary documents are not submitted, the tax authority increases the pre-tax profit of the CfC by 30% of the income/expenses for which the TP documentation/copies of primary documents were not submitted.

Also, the controlling entities are obliged to submit a report on the CfC and reports on the acquisition or termination of participation in the CfC.

The Draft Law provides for the 30% adjustment of the financial result of the taxpayer, not only when purchasing but also when selling goods (including fixed assets), works and services (transactions that are not deemed controlled) to non-residents that fall under the Ukrainian list of low-tax states or the list of legal forms (covering fiscally transparent entities). However, such requirements would not be applicable if the transactions are controlled for TP purposes, or even for uncontrolled transactions, if the taxpayer still opts to confirm that the pricing is at “arm’s length”.

Also, the financial result of the tax (reporting) period should be increased by the amount of expenses incurred by the taxpayer in transactions with non-residents if such transactions do not have a business purpose.

Introduction of all the changes specified above

If enacted, such changes will come into effect from 1 January 2021. Even if the President of Ukraine vetoes the Draft Law, we expect that the BEPS-related amendments will still be introduced soon as a separate law comprising most of the rules outlined above.

Important changes to the list of legal forms of non-residents

The list of legal forms of non-residents that do not pay profit tax and/or are not tax residents in the countries of their registration has been changed as well.

Starting from 1 January 2020, the list of such legal forms of non-residents registered in Austria, Germany and Poland is as follows (additions to the list marked with italics):

The Republic of Austria

The Federal Republic of Germany 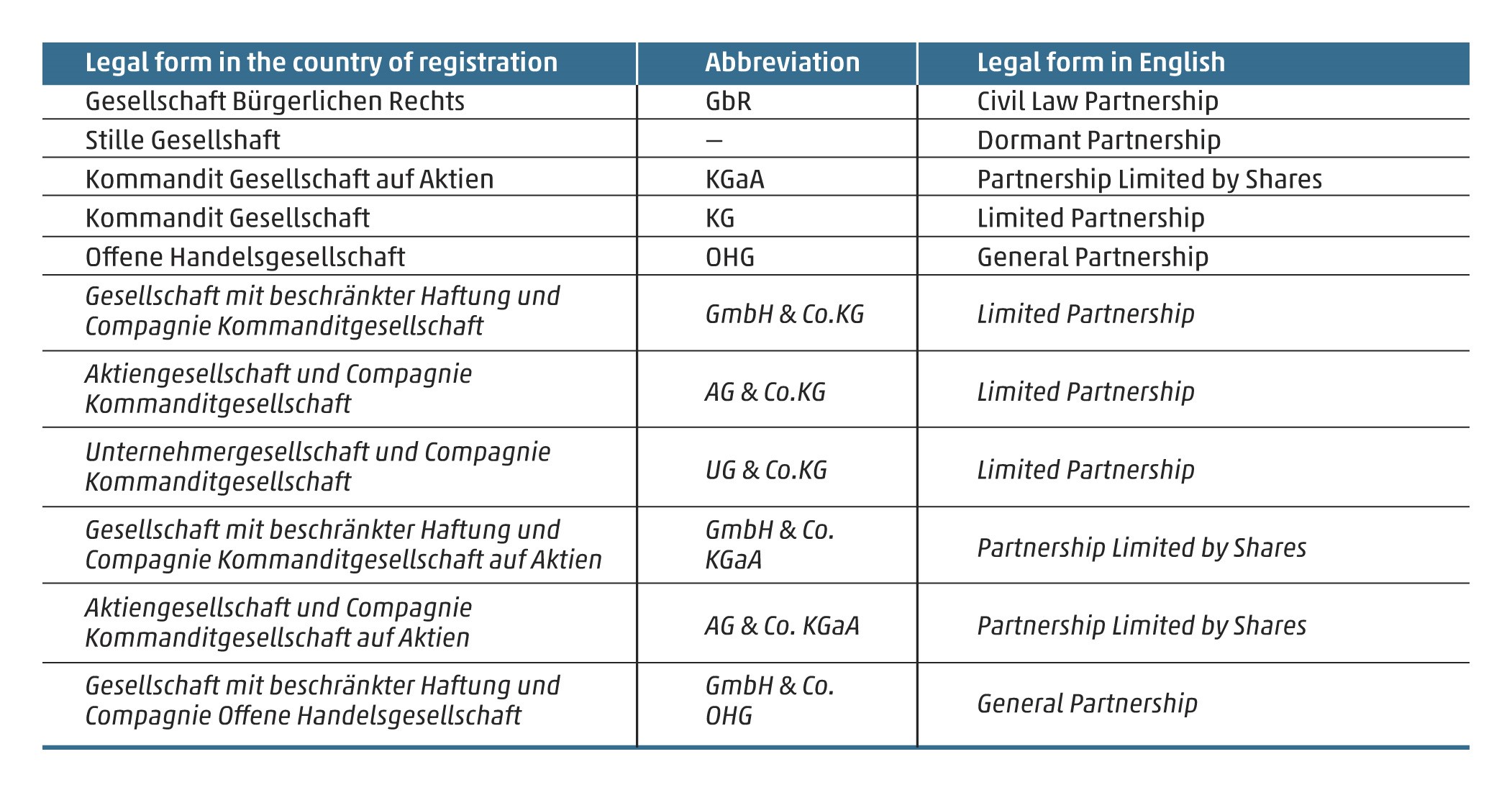 The Republic of Poland

For now, such new lists of legal forms of non-residents should be considered by the taxpayers when preparing TP documentation and reports on TP, as well as for the purpose of the 30% adjustment of the financial result. But, as we can see from Draft Law No. 1210, the amendments to such lists could affect TP rules significantly from 2021.

If you would like to know more about the latest TP-related changes in Ukraine, please visit the homepage of WTS Tax Legal Consulting, LLC, the exclusive representative of WTS Global in Ukraine. 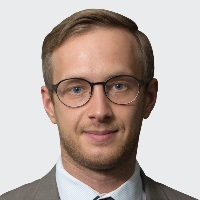 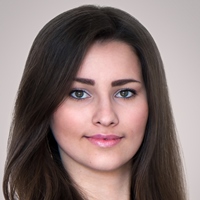 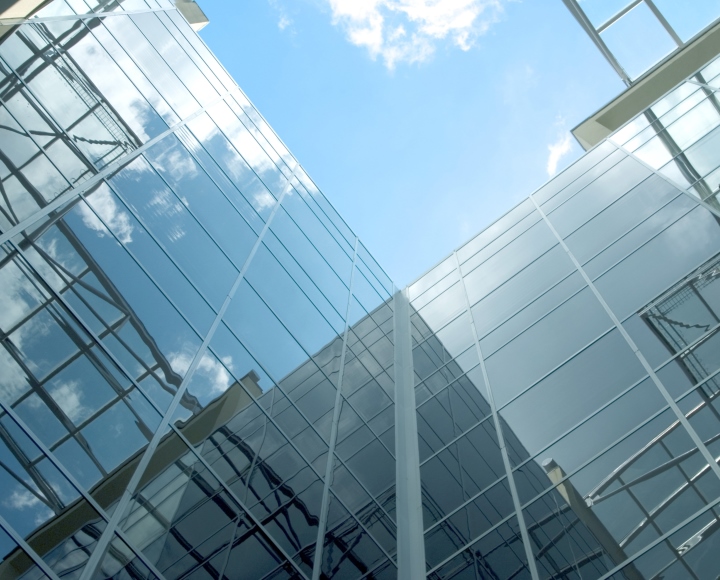 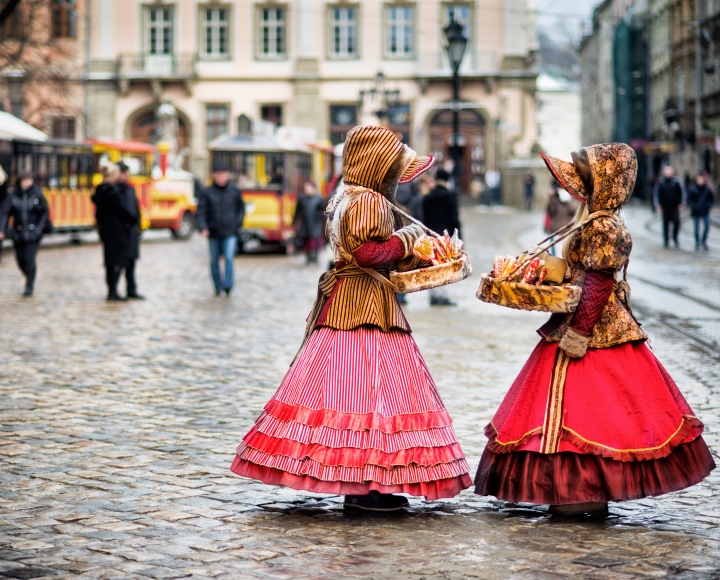