wtsklient.hu News Key changes of the Belarusian Tax Code in 2019 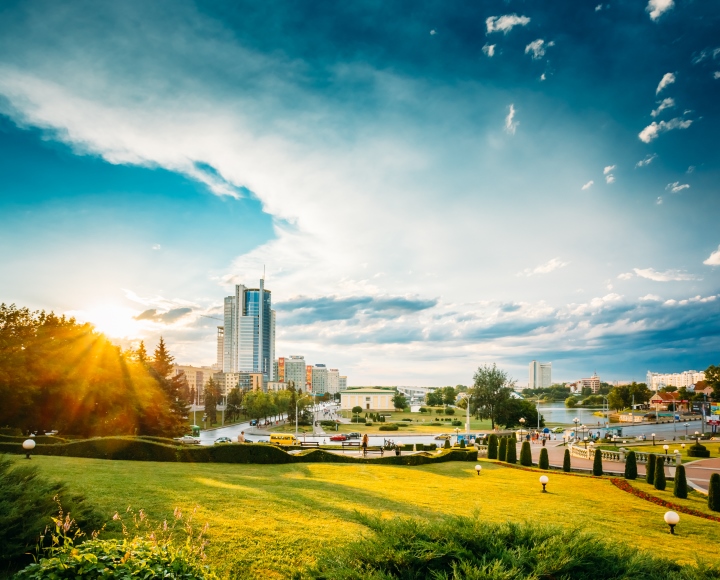 Belarusian Finance Ministry published a draft of the new Belarusian Tax Code 2019 on its official website. The changes are expected to come into force on 1 January 2019. Provisions we found the most interesting are summarised below.

Planned change: as a rule, foreign company will constitute a permanent establishment in Belarus if its personnel performs works or renders services in Belarus for 180 calendar days or more (continually or in aggregate) in any given 12-month period.

Incentives on dividends in case of reinvestment

We recommend to assess whether refusal from distribution of dividends and profits reinvestment is reasonable in your case.

Now distribution of dividends is subject to 12% CIT and 13% PIT regardless of the frequency of their distribution.

Planned change: to extend the list of related persons which is important for marking transactions with related parties in electronic VAT invoices, transfer pricing and thin capitalisation rules. Important: a person which directly or indirectly influences business conditions or economic results of the other person will be recognised as a related person.

We recommend to update the list of related persons in advance and to evaluate new scope of the controlled transactions for transfer pricing and thin capitalisation purposes. Please note that Belarusian company can be subject to fines for failure to mark related transactions in electronic VAT invoices.

The transfer pricing rules still apply only to Belarusian CIT.

We recommend to calculate the amounts to be nondeductible for CIT purposes according to new rules. Large taxpayers may start preparing TP documentation in advance.

Now transfer pricing rules allow deviation by 20% from the arm’s length price (profitability range). None of the payers is obliged to submit TP documentation without a special request of the tax authorities. There is no possibility to enter into advance pricing agreements.

Planned change: Belarusian companies will be obliged to report to the tax authorities their cash flows via foreign accounts, excluding correspondent accounts, by 31 March of the year following the reporting year.

Now there is no such obligation.

Foreign company can be taxed as a Belarusian resident

Planned change: a foreign company can be taxed as a Belarusian resident if its place of actual management is situated in Belarus. This can result in considerable amount of additional tax charges.

We recommend to check whether your foreign companies are actually managed from Belarusian territory.

Moving around countries will not eliminate Belarusian tax residency

Planned change: if a Belarusian citizen or individual with Belarusian residence permit is not recognised as a tax resident of any country (e.g., because of moving around the countries), then such person will be a Belarusian tax resident.

We recommend to be ready to prove your non-Belarusian tax residency by documents.

Now there is no direct ban on “erosion” of individuals tax residency because of moving around the countries. As a result of such actions an individual might not be recognised as a tax resident of any state of its stay. Earlier certain payers used such schemes for tax avoidance purposes, e.g. while receiving dividends from countries with no tax on dividends at source.

Deadlines for personal income tax return and payment will be changed

Planned change: to move the deadlines for PIT return submission and payment to 31 March and 1 June of the year following the reporting calendar year respectively.

Now the deadlines for PIT return submission and tax payment are 1 March and 15 May of the year following the reporting calendar year respectively.

Deduction of certain expenses is limited to 1% of the revenue

Planned change: to allocate a group of expenses which can be deducted in the total amount of not more than 1% of the company’s revenue. They will include, inter alia, remuneration for the annual performance results, cash aid for healthcare, remuneration to the board members, representation expenses, reimbursements for the usage of personal vehicles, interest for the overdue loan and credit payments.

We recommend to assess the structure of the expenses subject to 1% limitation.

Now some of these expenses are not deductible, others are deductible without limitation of the amount.

Planned change: to abolish the tenfold rates of real estate and land taxes.

Now tenfold rates of real estate and land taxes can apply in case of ineffective usage (misuse) of property.

Investment deductions will be increased

In practice the proposed amendments can still be changed or cancelled at all but according to the expectation of the experts the majority of changes will be passed.

If you would like to know more about the new Belarusian Tax Code entering into force in 2019, please visit the homepage of Sorainen, the Belarusian partner firm of WTS Global. 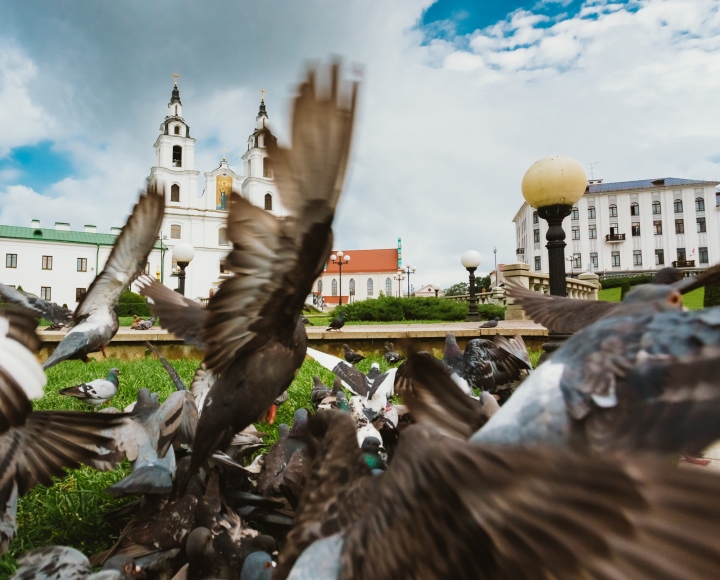 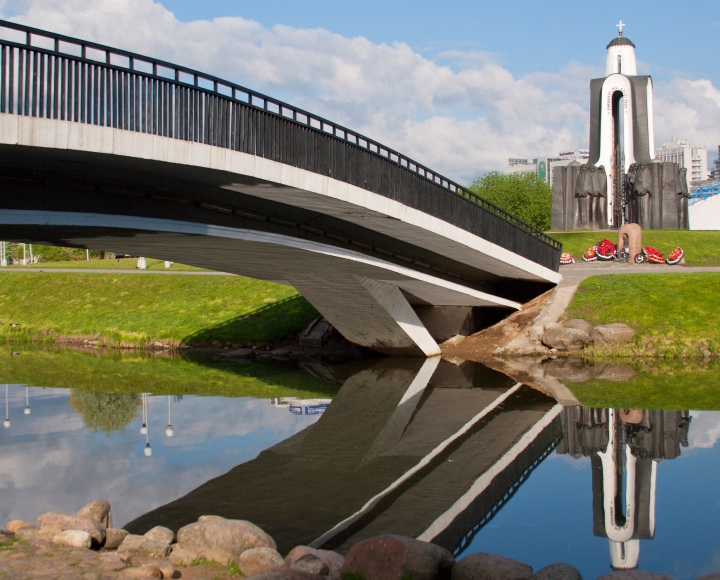 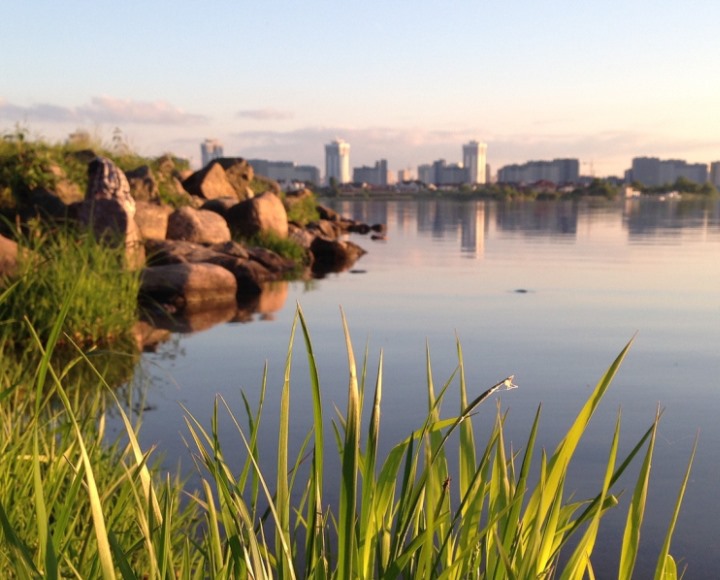