The changes will come into force on 1 July 2019 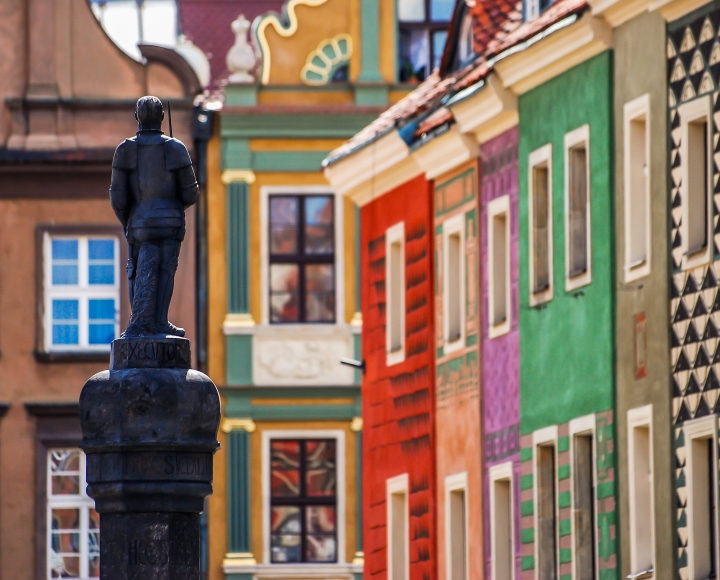 With effect from 1 July 2019, the withholding tax regulations in Poland will significantly change. The amendments will complicate the withholding tax refund process, as due to it two different tax processes have to be pursued, even where the tax was unduly withheld from one payment that exceeded PLN 2 million during the tax year.

As we have written in an earlier article, on 23 October 2018 the Polish Ministry of Finance published a draft act, which introduces fundamental changes to the withholding tax regulations in Poland. The new law was planned to come into force on 1 January 2019 but on 31 December 2018 the Polish Finance Minister announced a regulation in the Journal of Laws, which aimed among others to defer the effective date of a part of the new withholding tax regulations in Poland.

Exclusions of the new withholding tax regulations in Poland

Another goal of the published text of the regulation is to exclude the application of the new withholding tax mechanism for the tax on the excess of more than PLN 2 million (roughly EUR 460,000) indefinitely for payments:

1. in respect of interest or discount on bonds issued by the State Treasury and offered on foreign markets or by the Bank Gospodarstwa Krajowego (and offered on foreign markets, intended to fund statutory activities of Bank Gospodarstwa Krajowego, concerning support to the economic policy of the Council of Ministers, implementation of governmental social and business programmes, local self-government and regional development programmes), obtained by taxpayers subject to limited tax liability in Poland;

2. to central banks that are not established in or managed from Poland, obtained in respect of interest or discount on bonds issued by the State Treasury on the Polish market and acquired starting from 7 November 2015;

3. to business units established by the state administration authority and other countries under an agreement or contract unless these agreements or contracts provide otherwise;

4. to international organisations of which Poland is a member;

5. to entities with which Poland signed co-operation agreements if they were exempted from corporate income tax on these payments;

6. to entities exempted from corporate income tax if their names are given in the double tax treaty to which Poland is a party;

7. to taxpayers established in or managed from a country with which Poland has a double tax treaty that addresses the taxation of dividends, interest and royalties and with which Poland is legally permitted to exchange tax information, if these payments represent:

The exclusion is applicable:

Two different tax processes will have to be pursued

Due to the new withholding tax regulations in Poland there will actually be two procedures for WHT refunds:

1. Where the total amount of payments during the tax year is up to PLN 2 million (roughly EUR 460,000), WHT can be reclaimed using the old process, i.e. the general procedure applicable to refunds of overpaid tax pursuant to the Taxes Management Act. This means, for example, that refund claims may be sent to tax authorities on paper.

2. Where the total amount of payments during the tax year exceeds PLN 2 million (roughly EUR 460,000), the refund process will be managed on the basis of the CIT Act. One effect is that both WHT refund claim and all the appendices must be sent to tax authorities electronically in the JPK format (Polish version of SAFT).

This change means that, unfortunately, two different tax processes will have to be pursued, even where the tax was unduly withheld from one payment that exceeded PLN 2 million during the tax year.

It is also important to mention that even though the go-live date for the new withholding tax regulations in Poland has been deferred until 1 July 2019, the limit introduced by it (PLN 2 million) will be verified by reference to payments made on or after 1 January 2019, regardless of the particular layout of withholding agent’s tax year.

If you would like to know more about the new withholding tax regulations in Poland, please visit the homepage of WTS&SAJA Sp. z o.o., the exclusive representative of WTS Global for Poland. 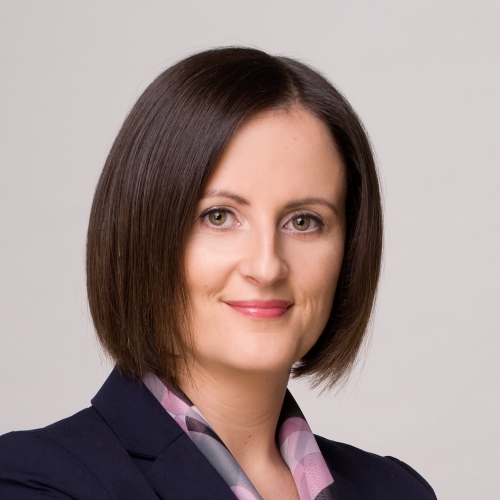 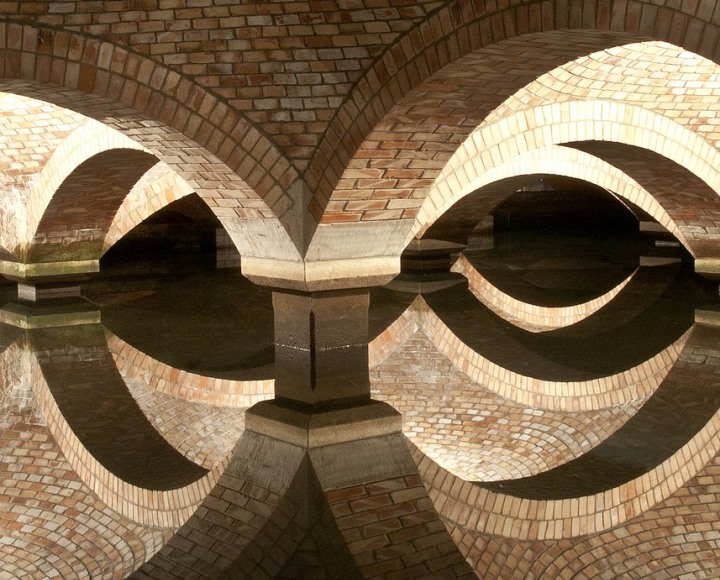 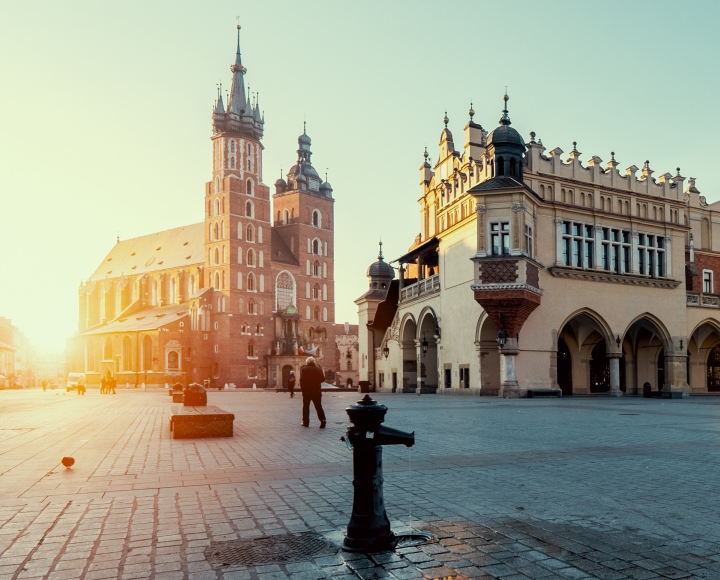 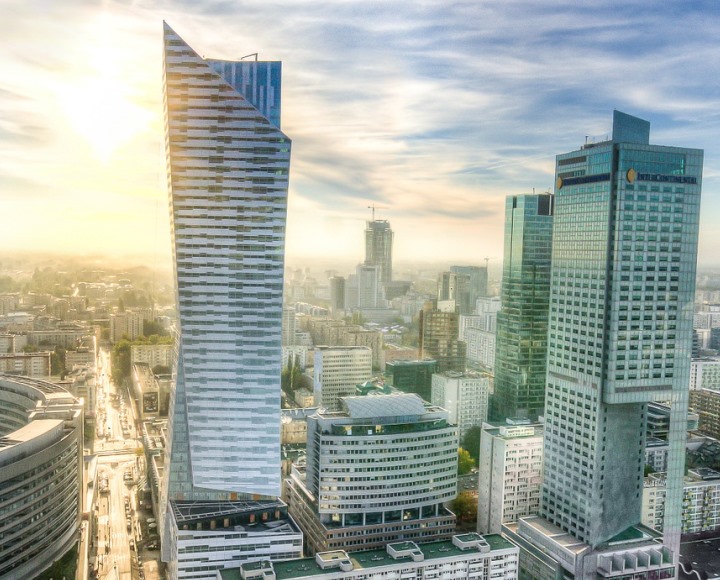 Polish monitoring system will be extended to rail transport

Polish monitoring system will be extended to rail transport