wtsklient.hu News Amendments to the Income Tax Act of Slovakia from 2023

Amendments to the Income Tax Act of Slovakia from 2023 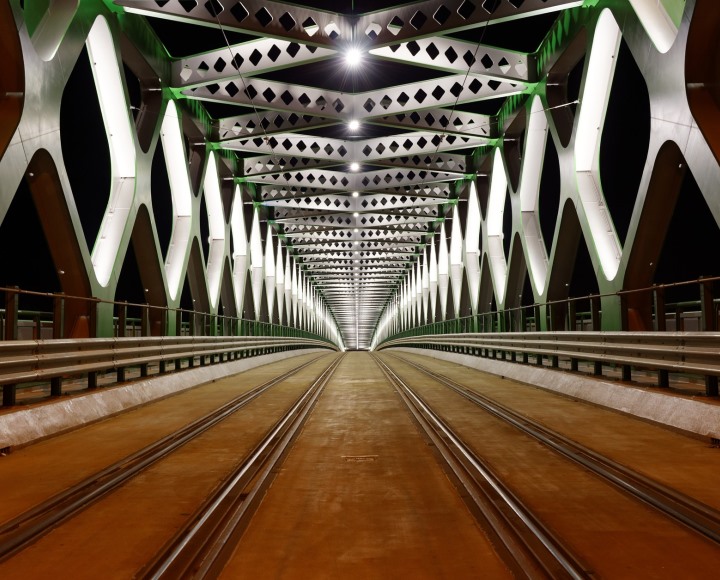 At the end of August, the Income Tax Act of Slovakia has been significantly changed. According to the amendments, safe harbour rule is being introduced and the procedure of taxpayer’s registration will be simplified among others. Lots of rules have been specified and definitions have been clarified, too. Most of the changes will take effect on 1 January next year.

One of the most important changes to the Income Tax Act of Slovakia is the specification of the determining method of the economic ties between close persons (e.g., husband and wife). The new method has to be applied from 1 January 2023. Furthermore, the legislator clarified the definition of a controlled transaction when a dependent activity is not considered as a controlled transaction.

In this context, following the example from other countries, a safe harbour rule is being introduced in the Income Tax Act of Slovakia. The rule exempts taxpayers from the obligation to document the valuation method and conditions in controlled transactions. The safe harbour includes controlled transactions from which taxable income earned or tax expense deducted is not exceeding EUR 10,000 or EUR 50,000 in the case of the loan principal.

Changes related to PEs and APAs

At the same time, the tax administrator’s procedure is specified in cases, where the prices in controlled transactions do not correspond to the arm’s length principle. From the new year, the Ministry of Finance of the Slovak Republic can also issue a decision in advance pricing agreement (APA) for more than five tax periods, and at the same time, taxpayers can also submit the transfer pricing documentation in a foreign language.

Other changes to the Income Tax Act of Slovakia

The last significant change to the Income Tax Act of Slovakia effective from 1 January 2023, is the new procedure of taxpayer’s registration, where the tax administrator will register the taxpayer ex offo on the basis of data from publicly available registers. The tax administrator will announce such fact on the website of the Financial Directorate of the Slovak Republic.

As the result of the transposition of the ATAD directive, a rule is also being introduced to limit the tax deductibility of net interest costs if their amount exceeds EUR 3,000,000. The aforementioned rule will take effect on 1 January 2024, the aim is to prevent the artificial erosion of corporate tax bases through debt financing. The tax base will be increased by interest, that exceeds 30% of the tax EBITDA indicator. At the same time, the tax administrator allows the transfer of unused interest to future tax periods.

If you want to know more about the latest amendments to the Income Tax Act of Slovakia or other tax issues in the country, we recommend you visit the website of Mandat Consulting, k.s. and contact the local WTS experts in Slovakia. 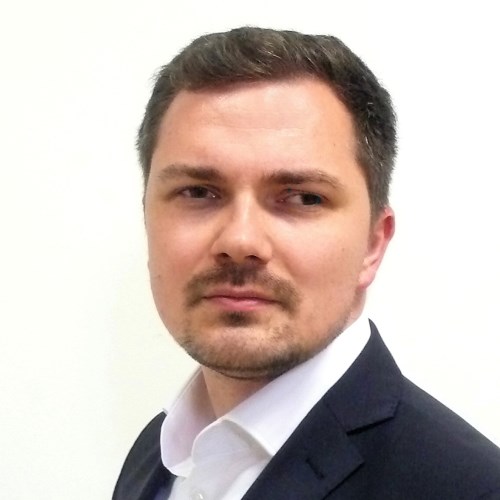 Tax and Investment Facts in Slovakia

If you would like to know almost everything about the tax regulations in effect in Slovakia in 2022, download the latest WTS booklet with all the relevant information investors need to know about the Slovakian tax and legal system.
View publication 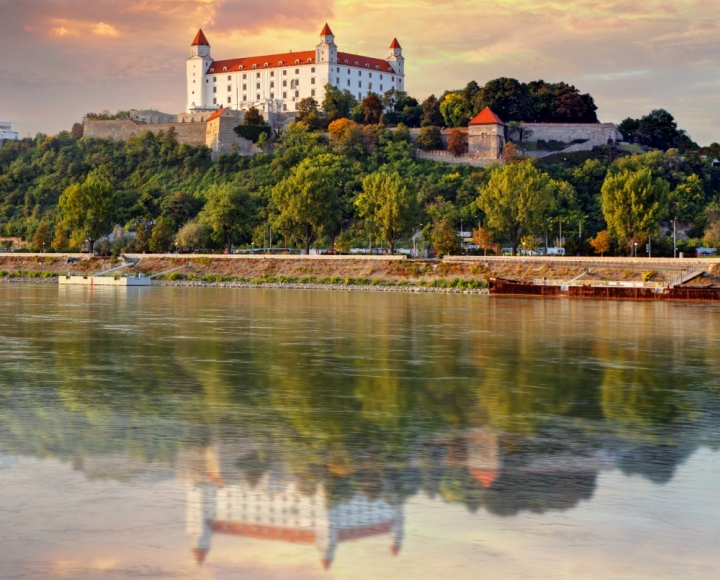 Classification of tax subjects in Slovakia

Classification of tax subjects in Slovakia 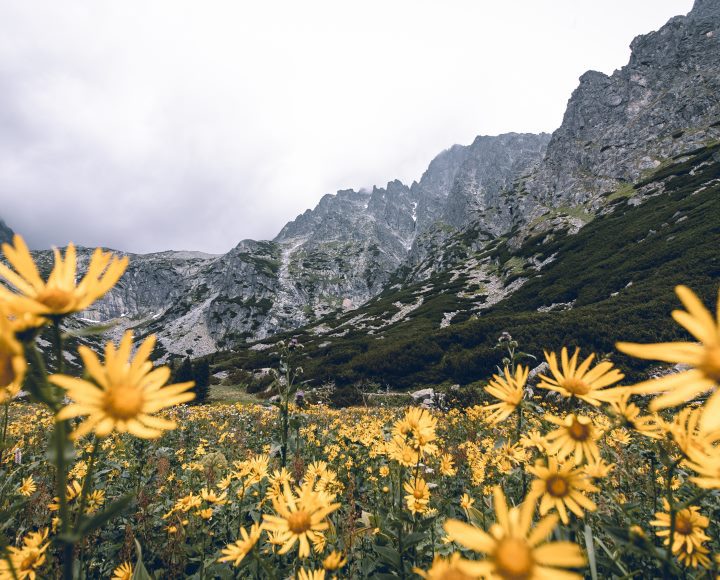 List of bank accounts to be introduced in Slovakia

List of bank accounts to be introduced in Slovakia 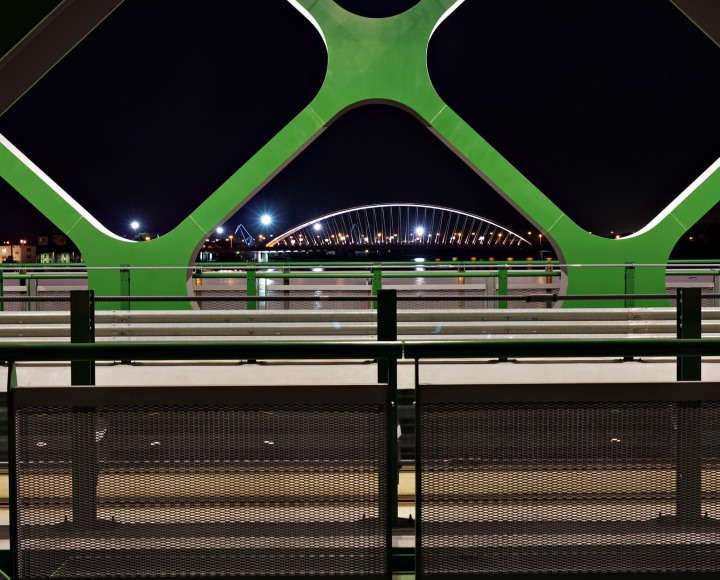