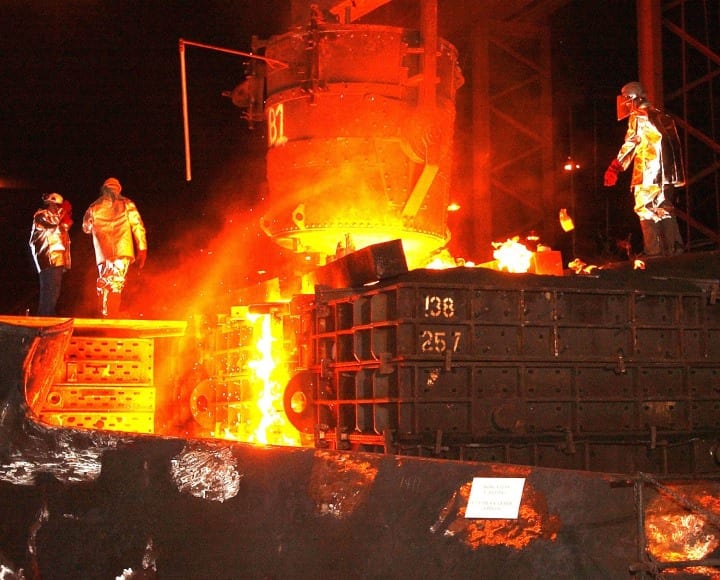 On 10 April 2020 Government Decree 105/2020 (IV.10) on subsidising employment with shortened working hours during the state of emergency under the Economy Protection Action Plan (hereinafter referred to as Government Decree) was promulgated in Hungary. Below we summarise the cornerstones of the Government Decree.

Agreement facilitating claims for the government subsidy related to employment under shortened working hours during the state of emergency (hereinafter: Subsidy)

Conditions for claiming the Subsidy and exclusion criteria

The Government Decree outlines a complex system of conditions for claiming the Subsidy, according to which the Subsidy may be granted if the conditions below are met:

The Government Decree prescribes a number of obligations both for the employee and the employer:

With regard to claiming the Subsidy, the Government Decree sets forth the following exclusion criteria:

Period of the Subsidy

Rate of the Subsidy

Procedural issues with claiming the Subsidy

The Subsidy shall be granted at the joint request of the employer and the employee.

Decisions of the government offices cannot be appealed, and they may not be challenged in court. If the claim is rejected, the employer and the same employee may resubmit it no more than one more time.

Following the expiry of the Subsidy period and 1 month after the end of the headcount retention period, new claims may be submitted only with employees who previously were not subsidised.

The Government Decree will take effect on 16 April 2020.

READ ALSO ABOUT THE MEASURES IMPLEMENTED IN OTHER COUNTRIES! 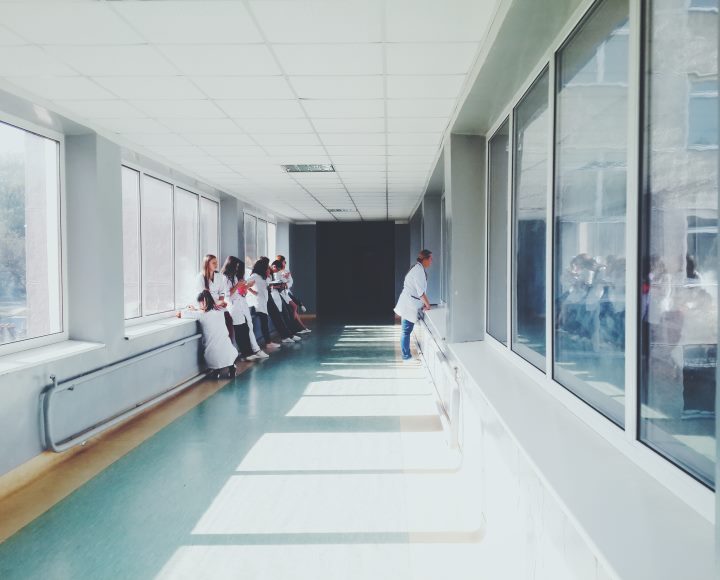 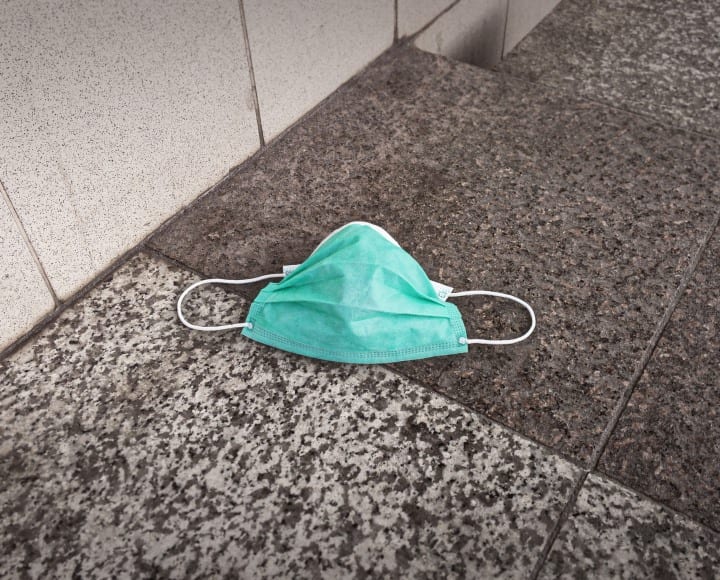 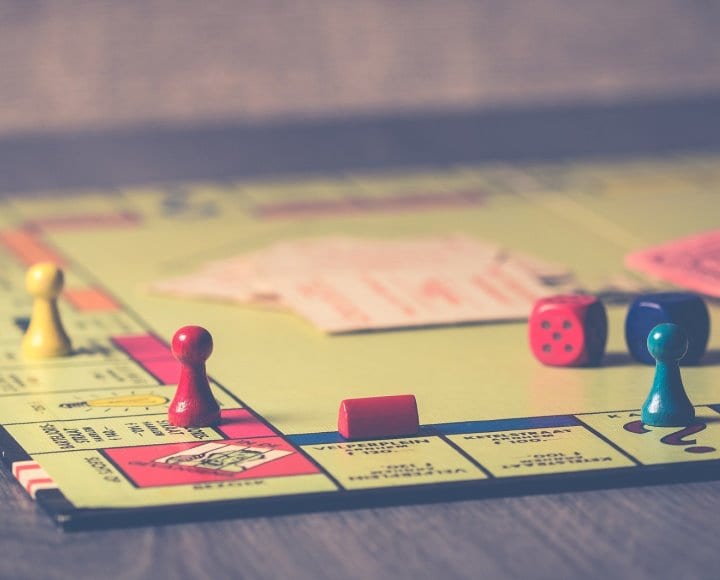