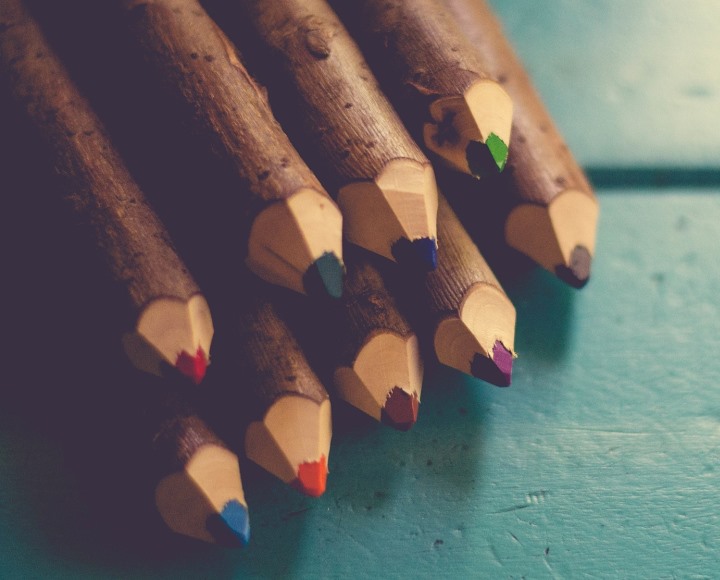 As we move closer to the end of the year, many of us are no doubt feverishly preparing for Christmas, but we shouldn’t forget about 20 December, which is an important deadline for taxation. Certain taxpayers who prepare their annual tax return for financial years that match the calendar year have to top up their corporate tax and local business tax advances, both declaring and paying the required amounts.

In this context we would like to point out that companies can gain significant tax benefits by supporting particular organisations when topping up their corporate tax advances. According to the current law, one of the objectives below can be supported to gain entitlement to such tax benefits:

Taxpayers can choose from two different forms of support, direct or indirect, the latter being a tax allocation. Either way, the supporter and/or the supported organisation have/has to meet certain conditions (e.g. having a contract, unpaid taxes do not exceed a certain amount, having a certificate on the support, submitting the registration form to the tax authority).

In the case of direct support, the taxpayer transfers the amount of the support itself, from its own money, based on which it can obtain a tax benefit of up to 70% of the tax (in total, taking into account other tax allowances as well).

By contrast, in the case of a tax allocation the taxpayer can offer up to 80% of its tax payable, and the tax authority is in charge of transferring it to the beneficiary. In return, the donator becomes entitled to a tax credit, which is recorded on its corporate tax account in July of the following year by the tax authority. If the support is given from the top-up payment, the amount of the tax credit is between 6.5% and 7.5% of the donation.

It is important to note that the tax benefit on the direct support and the tax credit based on the tax allocation cannot be applied simultaneously in the same tax year.