wtsklient.hu News Special retail tax: even after the state of emergency 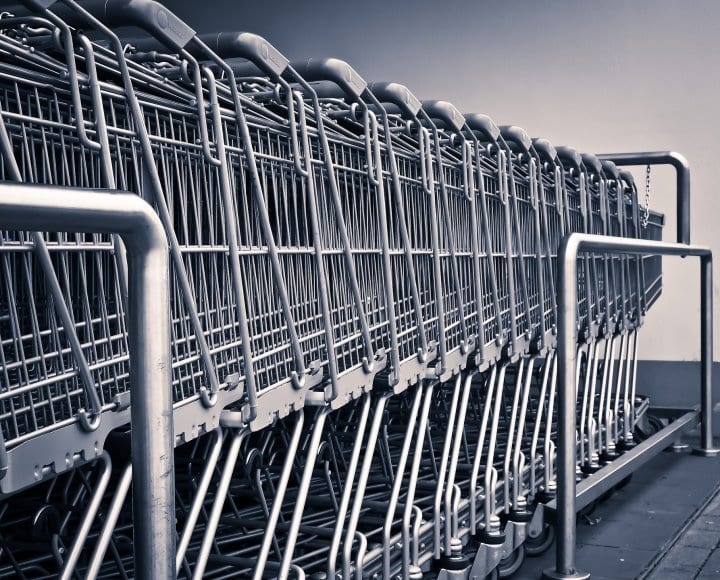 What are the main rules?

The companies assess and declare the tax by the last day of the fifth month following the end of the fiscal year. Tax advances do not have to be declared in the first fiscal year, since the companies already did so upon submitting their special tax returns prescribed due to the state of emergency, so there is no need for extra administration in this respect. The advances must be paid in two equal instalments.

What activities are affected by the special retail tax?

Taxable retail activity is construed to be market trade as well as parcel delivery and online retail, alongside actual retail in shops, regardless whether some of these are actually non-store retail. It makes no difference either whether the taxpayer has a TEÁOR (activity) classification, and if so then which, nor whether the enterprise conducts the given taxable activity as its core activity or not.

According to the bill, retail activity is taken to mean the sale of products or goods without change to the general public, including mainly – but not exclusively – households. The entire revenue derived from sales available to everyone constitutes the tax base, regardless whether a business entity or business organisation may be the buyer in certain cases. Sales by wholesale manufacturers and resellers to wholesalers, resellers and retailers do not fall into this category if the sale is not made via a sales channel that is easily available to anyone.

The scope of sold goods is limited to consumer goods and does not include products that are not commercially available (cereals, minerals, etc.).

What about foreign companies?

The tax liability also applies to retail activity in which, or as a result of which, a foreign-registered person or entity – irrespective of whether they have a Hungarian branch office or not – sells goods handed over in Hungary to its customers via channels other than a branch office.

According to the government’s announcement, foreign entities conducting online trading activity cannot evade payment of the special retail tax. Based on data received by the National Tax and Customs Administration in Hungary, the tax authority can check whether foreign companies meet their registration and tax payment obligations in Hungary.

The law shall enter into force on the day after its promulgation, given that the special retail tax promulgated with the state-of-emergency government decree is already in force, and the tax proposed by the bill, content-wise, is exactly the same as this existing tax.

WTS Klient Hungary is doing everything it can to provide up-to-date information on the further details of the economy protection action plan launched as a result of the state of emergency, and to help its clients in these tough times too. If you have any questions on how the new measures will impact on your business, and what opportunities the current regulation brings with regard to tax payments for instance, feel free to contact us.

READ ALSO ABOUT THE MEASURES IMPLEMENTED IN OTHER COUNTRIES! 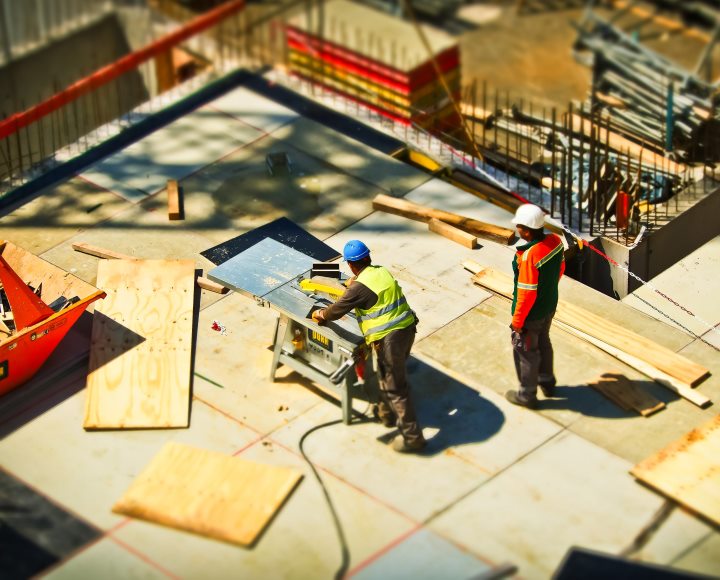 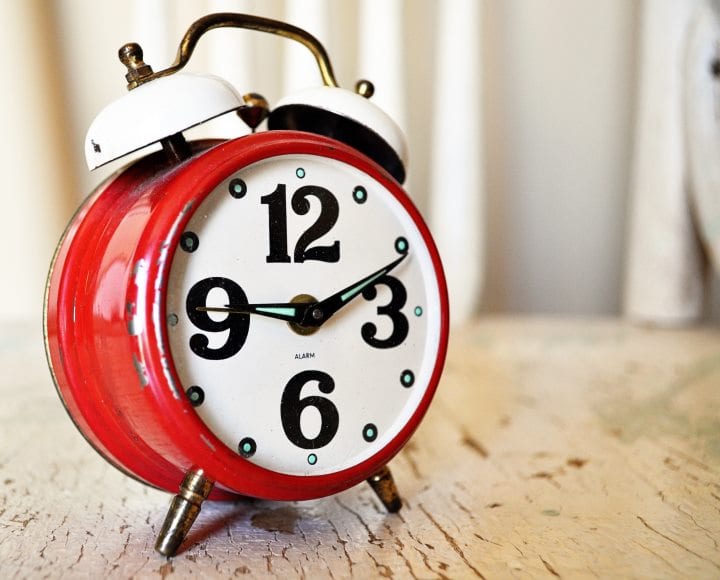 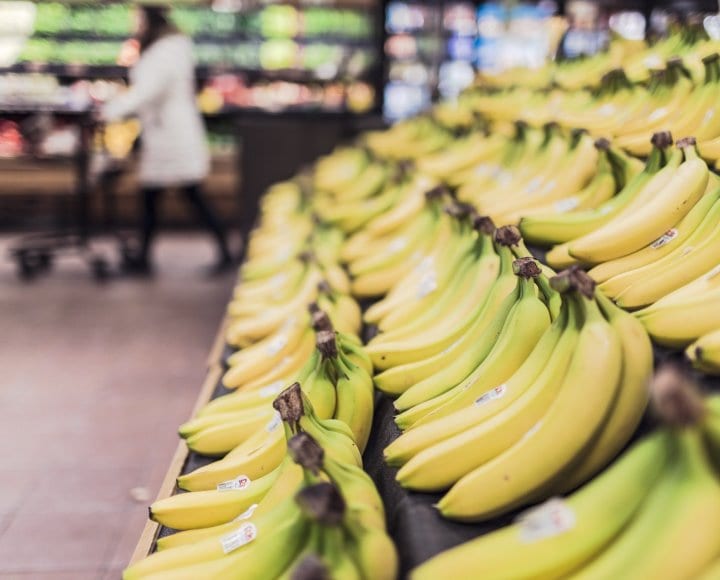