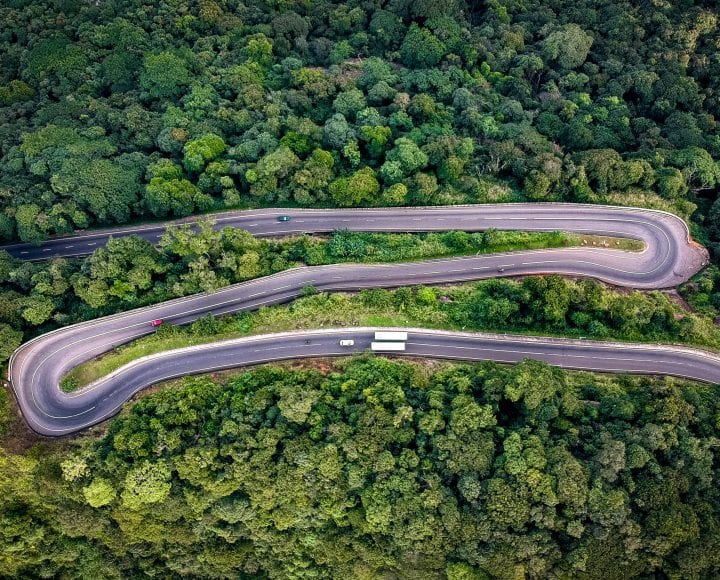 With the approval of the bill laying down the grounds for Hungary’s 2021 central budget, the administration burden caused by the Electronic Public Road Customs Transit Control System (EKAER) will be reduced for most business entities as of 1 January 2021. The detailed rules will be specified in a new ministerial decree, which we still have to wait for. The EKAER amendments accepted as part of the 2020 summer tax law amendments clarify the provisions on default penalties related to reporting. As a result, the 40% default penalty, considered excessive by many, will only be an option in far fewer cases.

Scope of transports subject to reporting according to EKAER amendments

Based on official information, the Hungarian EKAER amendments are necessary to comply with European Union law. Accordingly, the approved amendment took into consideration the concerns raised by the European Union regarding the principle of proportionality, on top of the audit experiences in Hungary since the introduction of the EKAER system as of 1 January 2015.

Although the detailed rules have not yet been formulated, it is already certain that EKAER-related administration will be greatly simplified from 1 January 2021. This is because only risky goods exceeding the value or weight threshold set by the ministerial decree will be subject to the reporting obligation. Consequently, for goods not deemed risky, the business entity may disregard the previous weight and value thresholds and is relieved from any reporting obligation.

The principle of proportionality will improve significantly with regard to default penalties payable in relation to EKAER reporting. With regard to the penalty ceiling, the current regulation in Hungary does not differentiate between small and severe administrative errors in content or missing the reporting deadline. At present, the legislation provides grounds for a relatively hefty default penalty of up to 40% of the value of the goods if any of the failures above materialise. In line with the EKAER amendments, from 2021 a default penalty of 40% may only be applied for errors related to weight and value data and to the failure to report.

The approved bill defines the unit of goods and details the cases where the higher default penalty may be levied as follows.

Based on the new EKAER amendments and in contrast to the former regulation, however, in other cases where the report contains errors not related to the amount and value data, then the general default penalties as defined in the Hungarian Act on Rules of Taxation shall be applied. These can total up to HUF 200,000 (roughly EUR 566) for natural persons, and up to HUF 500,000 (roughly EUR 1,415) for entities.

Another possible benefit for taxpayers is that, based on the rules, no default penalty may be applied if the taxpayer proves that they acted with the due care expected in the given situation.

If you wish to learn more about the EKAER amendments, and you need help from experienced professionals regarding the registration and processing of data in the EKAER system, as well as in preparing system messages, and implementing and operating solutions to facilitate communication, feel free to contact us. 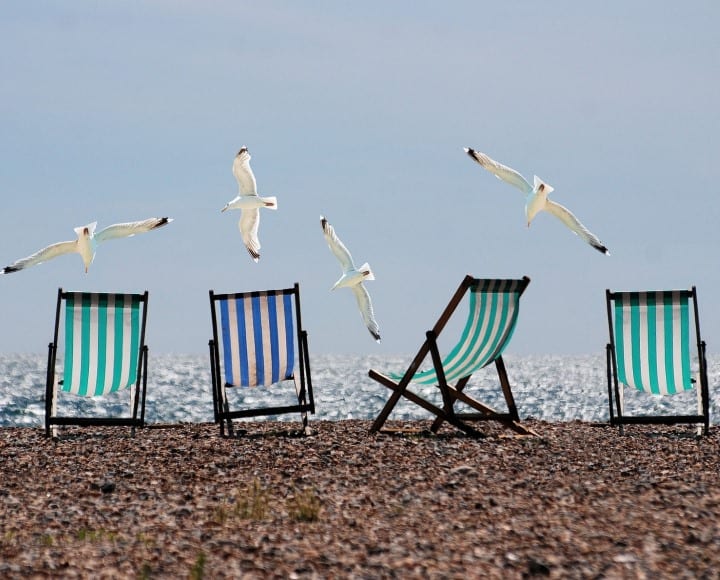 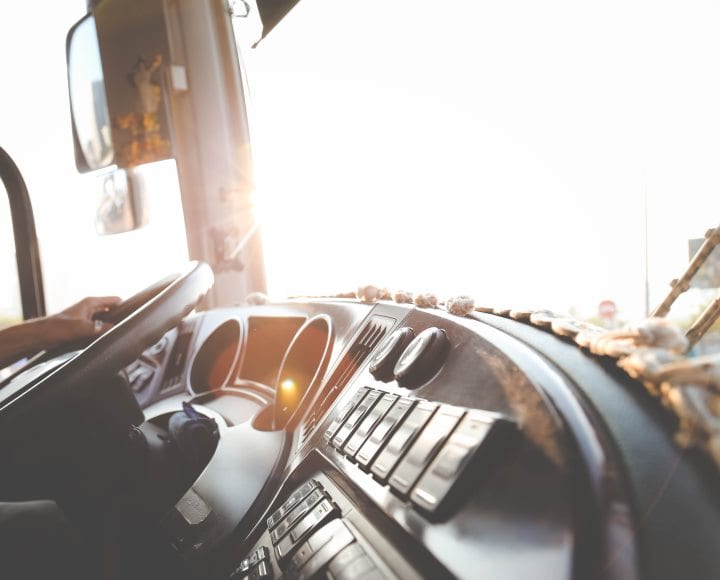 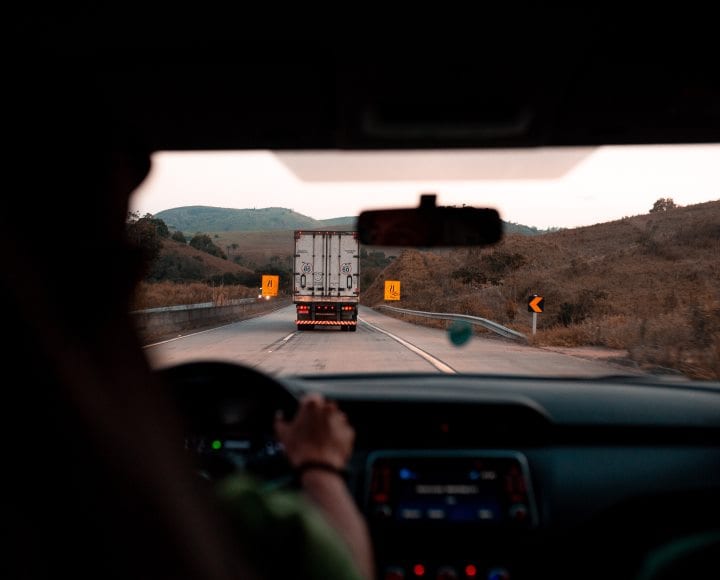