The most attractive consulting firm for job entrants 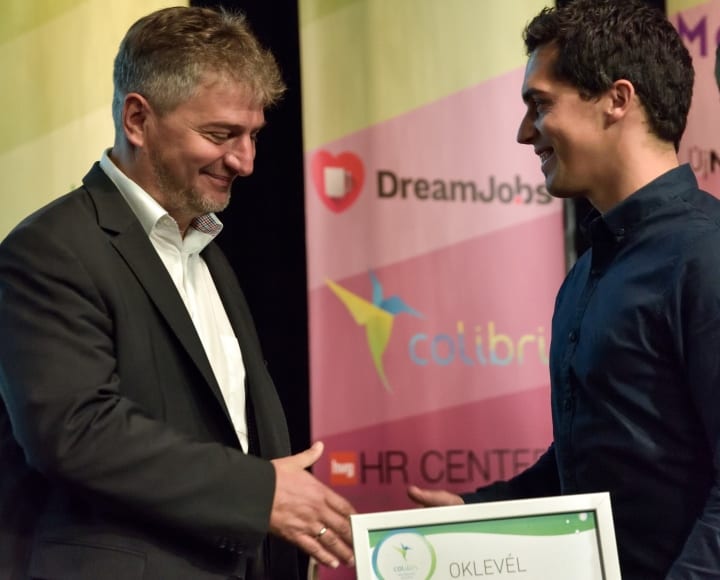 Within the different consulting firms, the WTS Klient wins the best position in this year´s Hungarian Colibri Internship Award. The competition, in which the different employees compete for the title of the most attractive workplace, was held this year for the second time. 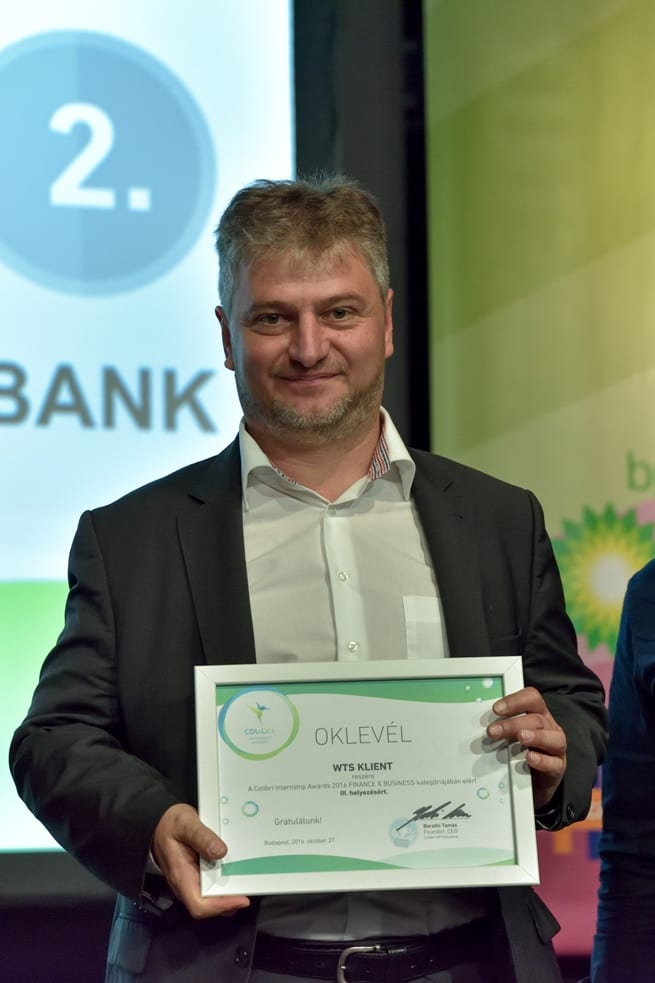 The following points were considered as the evaluation criteria in this year´s Colibri Internship Award: selection procedures for the trainees, wok environment of the company, the different programs, as well as the development and further training possibilities. At the competition, which was held this year for the second time, 47 companies divided into 6 different sectors competed against each other.  Altogether the number of internships that the companies provided covered 2000 positions.

In the Business & Finance category the WTS Klient Hungary managed to reach the best position of all consulting firms. The first and second place were obtained by two banks. Besides the 20 members of the jury – which included HR-consultants, organization developers, headhunters, coaching-firms, as well as representatives of student organizations and career offices – the public could rate the best internship program and work routine, according to the information provided by the competition website, which presented the companies by videos, pictures and texts.

The WTS Klient, which employs nowadays ca. 100 employees and 24 interns, was founded nearly 20 years ago and cooperated already in its first years with the Budapest Business School (BGE), which was by that time still named College of Finance and Accountancy (PSZF). The training program, which cooperated since then with multiple additional institutions, is still a success story. A considerable amount of interns are staying after their internship as employees in the company; furthermore, about 30 percent of the current employees started their career as an intern in the company.

For more information about the career program of the WTS Klient Hungary visit the career website of the company. 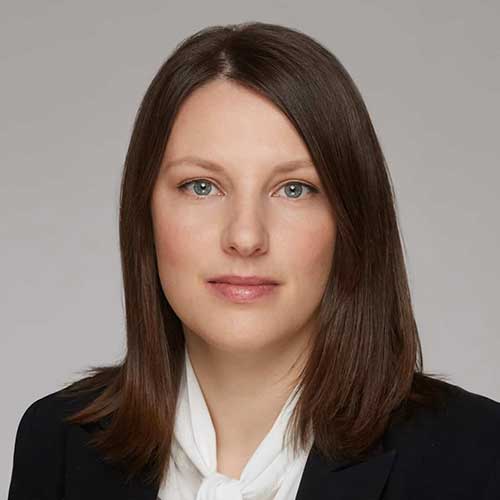