European Commission measures could help the recovery of the economy 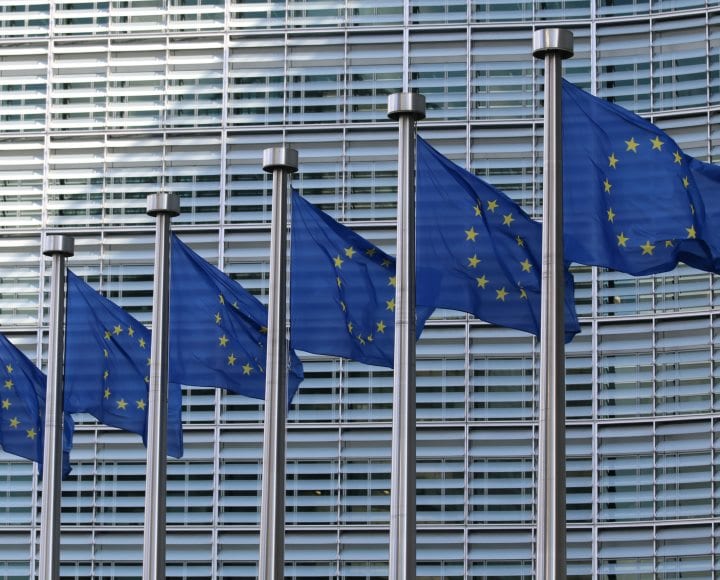 A comprehensive tax package was adopted by the European Commission on 15 July in the fight against tax evasion and tax abuse. The two keywords in the EU action plan are fairness and simplicity. This is because one of the most important objectives is to reduce unfair tax competition and increase tax transparency, whilst also simplifying tax rules and procedures, thereby lowering the administrative burdens on taxpayers. At the same time, the new EU tax package also wants to promote fair taxation as a way of offering support to the Member States to recover from the crisis.

One of the three pillars to the EU tax package is an action plan for tax, which contains 25 different measures. Alongside the criteria of fairness and simplicity, the action plan has an explicit goal of applying modern technologies and helping to exploit the opportunities inherent in these and in large quantities of data. The European Commission intends to implement the tax measures between 2020 and 2024.

The second pillar of the EU tax package is a proposal on administrative cooperation (DAC 7). The proposal would extend EU rules on tax transparency to online platforms as well, meaning it would introduce the automatic exchange of information between Member States for the income generated by sellers on digital platforms as well. This would not only make it easier for national authorities to identify situations where tax should be paid, but would also reduce the administrative burden in many cases where taxpayers have to report to several different countries. The proposal also defines individual rules in more detail regarding cooperation between Member States against tax abuse, for example on joint audits.

The third pillar of the EU tax package is the announcement on tax good governance. As part of the initiative, the European Commission initiated a reform of the Code of Conduct, which addresses tax competition and harmful taxation practices within the European Union, and improvements to the list of non-cooperative jurisdictions, i.e. the third countries that refuse to follow internationally agreed standards. The announcement also touches on tax cooperation with developing countries.

Future of the EU tax package

The EU tax package adopted on 15 July is the first part of a more comprehensive tax agenda. In its announcement the European Commission promises it will come forward with proposals with regard to the challenges of the digital economy and to ensure that multinational companies pay their fair share. Proposals are also expected to ensure that taxation supports the EU’s objective of reaching climate neutrality by 2050. 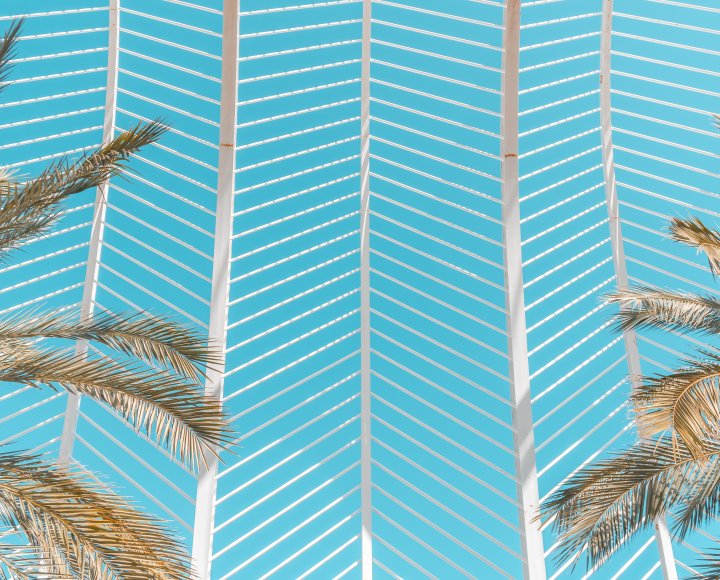 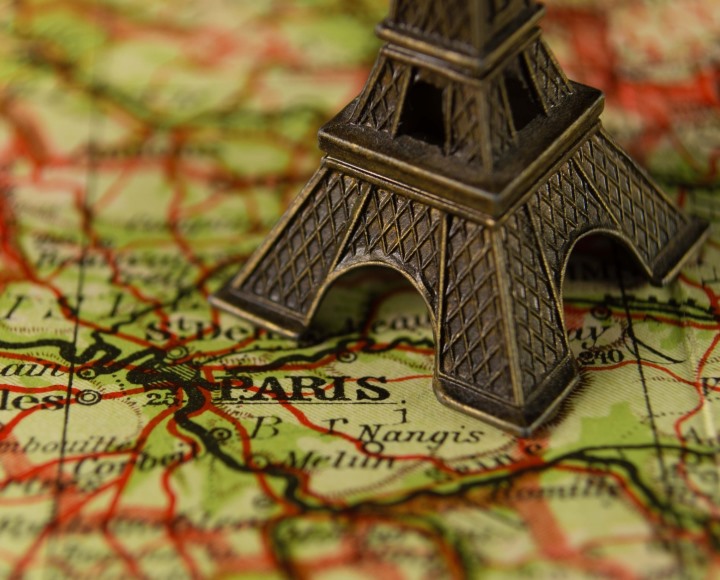 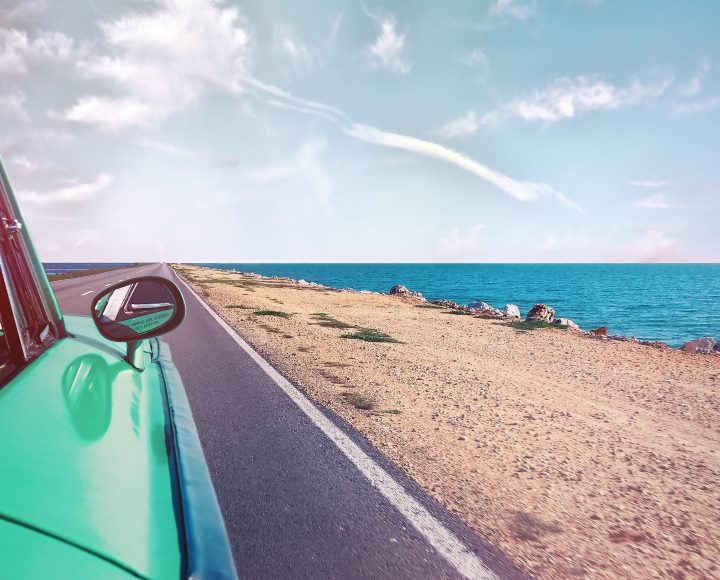