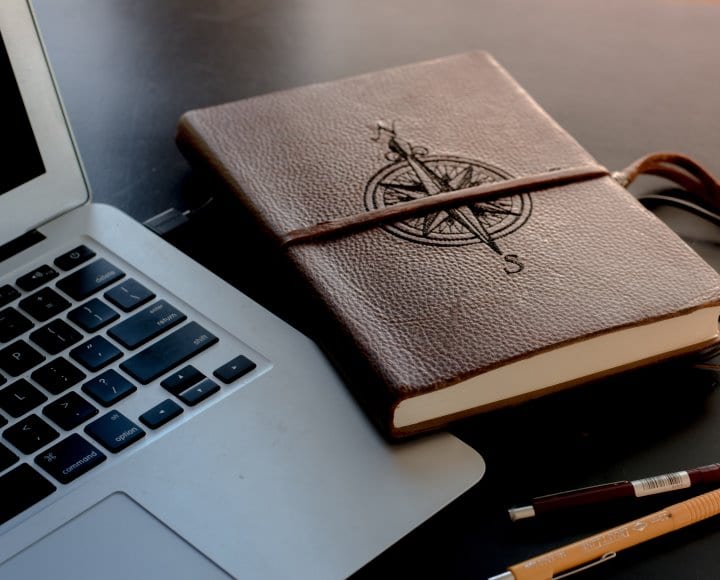 Thanks to the Anti Tax Avoidance Package developed by the European Commission, the regulation on Hungarian corporate tax and personal income tax affecting controlled foreign companies changed significantly from 18 January 2017.  The amendment places the term and the associated sanctions onto completely new foundations. In our summary we would like to shed some light on the most important changes regarding Hungarian corporate tax rules.

Is this because of BEPS too?

The EU’s Anti Tax Avoidance Package supports the OECD’s BEPS action plan (Base Erosion and Profit Shifting), whilst also supplementing it. The goal of the European Commission’s action plan launched in 2015 is to put an end to corporate tax evasion and to ensure fair and efficient taxation within the European Union. It is in this context that the amendments to the regulation on controlled foreign companies were laid down, where the intention is to limit the aggressive tax planning schemes of multinational companies.

Why does it “hurt” if we have controlled foreign companies at our disposal?

The new EU legislation allows Member States to tax the profits of parent companies operating within their borders if such profits were generated at subsidiaries or permanent establishments located in other countries where tax rates are lower, or which are tax-free. However, the tax already paid abroad on the given income can be taken into account. The regulation enters into force if the tax payable in this country is lower than half of the payable tax calculated based on the rules of the country where the parent company is resident.

For the purpose of taking successful action against tax evasion, the legislators have retained the punitive Hungarian rules applicable to “off-shore” companies which have their registered offices in states applying non-conventional, low tax rates, and the detailed rules complying with the EU’s Anti Tax Avoidance Package have also been integrated into the law on Hungarian corporate tax.

It is good to know that a foreign person or a foreign permanent establishment does not qualify as a controlled foreign company if it is clear that it has appropriate personnel, equipment, assets and premises to perform substantive economic activities.

Due to the new rules we have to check whether Hungarian companies have subsidiaries and foreign permanent establishments where the risk of reclassification into controlled foreign companies may arise. If such subsidiaries or permanent establishments exist, the surplus Hungarian tax also has to be assessed for the separately specified types of income, based on the detailed rules defined in Hungarian corporate tax law, and taking any double taxation treaties between the given countries into account. One important transitional rule is that taxpayers may choose to fulfil their tax liabilities based on these new rules for the fiscal year starting in 2016. 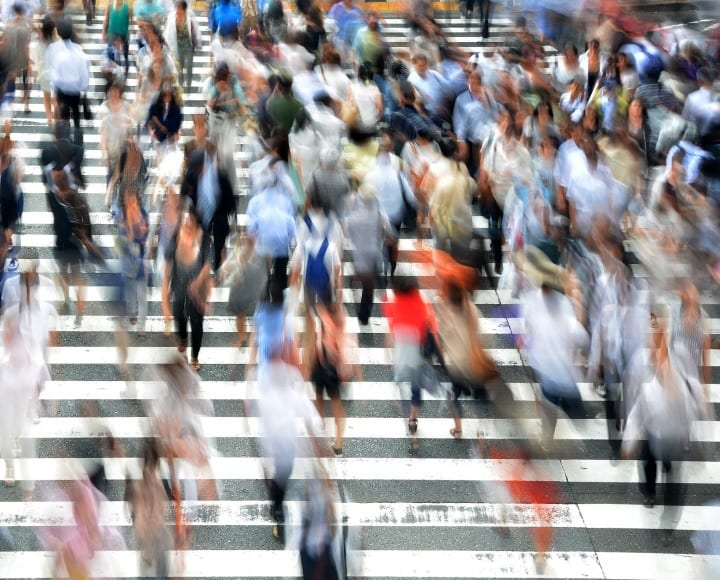 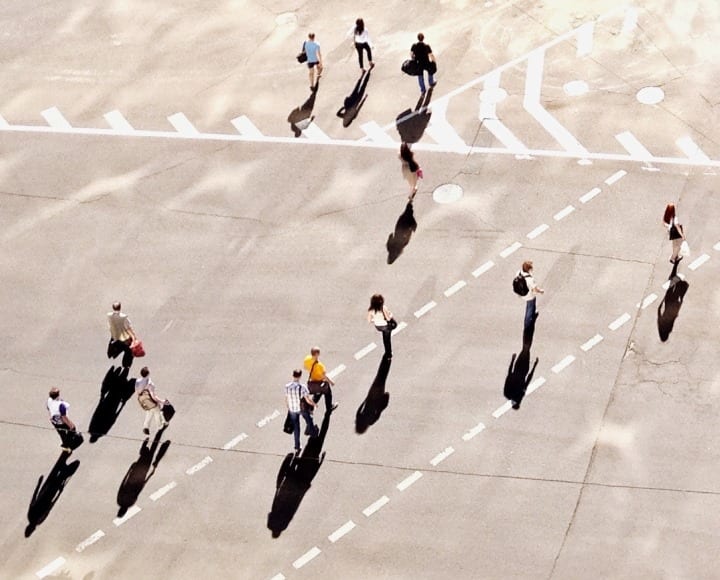 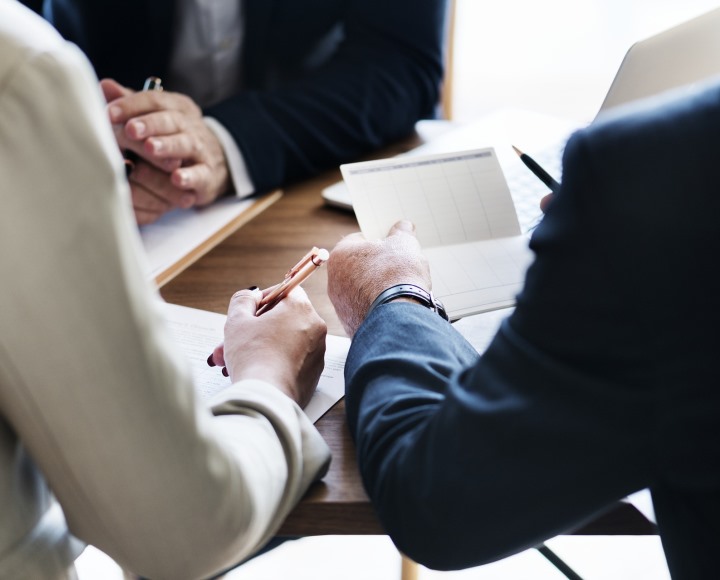 VAT-registered taxpayer now also defined in law: how can they interact with the NAV?

VAT-registered taxpayer now also defined in law: how can they interact with the NAV?