wtsklient.hu News Guidelines for decisions on dividend payments this year

Guidelines for decisions on dividend payments this year 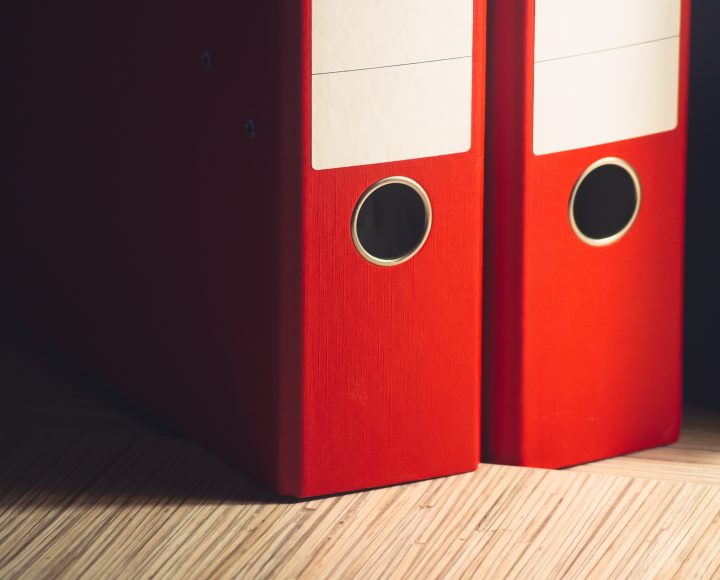 Although we are getting close to the end of the process for preparing, accepting and publishing financial statements, it is not a bad idea to bear some new aspects in mind in this context.

As we already know, the Accounting Act changed as of 1 January 2016 in the sense that dividends approved by owners are not presented in the previous year’s financial statements (2016 in this case), and instead are used to reduce the retained earnings in the year the dividend decision is made. We looked in detail at the accounting aspects of these changes in an earlier article entitled “What can a dividend in Hungary be paid from?” However, the underlying legislative changes have additional impacts on disclosures in the supplementary notes and on owner decisions accepting the financial statements, and these need to be considered when opting for dividend payments.

What should you look out for when accepting financial statements?

Resolving to pay dividends is still only possible when accepting financial statements. Yet there is no longer any need to make a statement on using the profit after tax because, irrespective of the dividend decision, this is first transferred into the retained earnings when the accounts are opened for the following year, and only on the day the dividend payment decision is made does the company reduce its accumulated profit, the retained earnings. In this respect it is no longer appropriate to speak about using year-end after-tax profit or distributing year-end profit.

Dividend payments – what can be paid and when?

Owing to the legislative amendments we recommend making the following changes to the wording of decisions accepting financial statements:

What should be included in the notes in this respect?

Based on the Accounting Act, the supplementary notes still have to present the proposal on use of the profit after tax. This provision is somewhat contradictory to the information above and to the legal stipulation that the retained earnings can be paid as a dividend, supplemented as applicable with the previous year’s profit after tax; it is not the profit after tax that is distributed like before. We assume the legislator intended for the management’s proposal on using the profit to be presented in the financial statements, since it is the management that submits the proposal for the owner’s decision on paying a dividend. 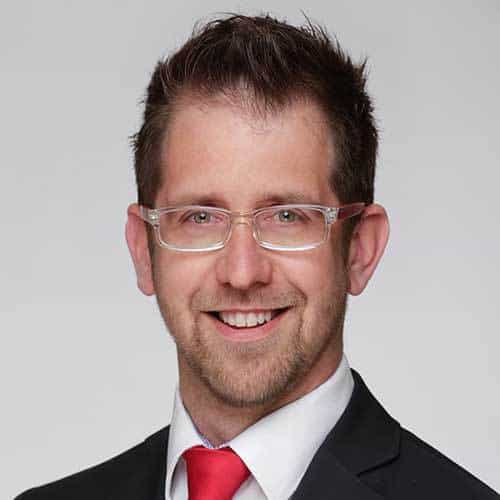