On average, a Hungarian business spends 34 working days on administration every year

“The government’s measures are aimed at significantly reducing the current average of 277 hours, or 34 working days, spent by enterprises on administration per year” – said Csilla Tamásné Czinege, Deputy State Secretary for Taxation Issues at the NAV, on Tuesday, 28 November 2017 at the first Tax Strategy Day organised by WTS Klient Hungary and three professional organisations, the German-Hungarian Chamber of Industry and Commerce, the Joint Venture Association and the Swiss-Hungarian Chamber of Commerce.

Digitalisation and a “whiter” economy

In her presentation, Csilla Tamásné Czinege, Deputy State Secretary for Taxation Issues at the NAV, emphasised that one of the goals of the five-year strategic programme entitled NAV 2.0 is to decrease and simplify tax administration as well as support voluntary legal compliance as a result. One of the first steps of digitalisation with the introduction of the e-PIT system is that “1.9 million people did not have to complete their tax return in 2017, while in 2018 this option will also affect 155,000 farmers and 16,000 private individuals with tax numbers obliged to pay VAT. This year 667,000 people chose to have their tax returns completed by their employer, and the NAV preparing these documents instead of employers next year aims to decrease the burden on 30,000 employers, but if there is a need, we will go out to workplaces and help employees as well” – said the Deputy State Secretary, quantifying the results.

At the panel discussion after the presentation, representatives of the companies raised the issue of duality, i.e. that parallel to the digitalisation there is an obligation to keep and submit hard copies of the documents. Csilla Tamásné Czinege said that the Hungarian rules for archiving are part of a ten-year-old legal regulation that is considered strict even in the EU. The shift towards digitalisation is one of the special goals of NAV 2.0, and a review of the current legal regulations has already started.

Norbert Izer, Deputy State Secretary responsible for tax regulation and accounting at the Ministry for National Economy (NGM), talked about the focal points of Hungarian tax policy and the future changes thereof. He explained that the economy had noticeably “whitened” in all areas in recent years. This is proven by the fact that after 2013, mainly following the introduction of the EKAER and the electronic cash registers, the VAT gap fell from 22% to below 15%, which is already close to the EU average. “This ‘whitening’ resulted in tax receipts of HUF 300-400 billion, and this trend may continue in the coming years, so the VAT gap could even fall below 10%” – emphasised Norbert Izer.

To further improve the tax regime, businesses and advisers voiced a proposal at the conference, among others, recommending that it should be possible to lower the local business tax base with a few items, taking into account at least some of the wage costs and amortisation costs. For mediated services, the legal regulation and practice in Hungary should be clearer than it is now too. It was also argued that introducing taxpayer groups for corporate tax would give Hungary a great advantage in regional competition, and would not result in a material loss for the budget.

Participants raised the possibility of tax and wage transfers becoming exempt from the transaction tax, while companies terminating cash payments completely could be rewarded with transaction tax relief. It was also proposed that transactions between related companies could be exempted from the tax. In the area of fringe benefits and entertainment, tax experts recommended simplifying the extremely complicated regulation in place at present, where different tax and contribution rates are applied to the various in-kind contributions. 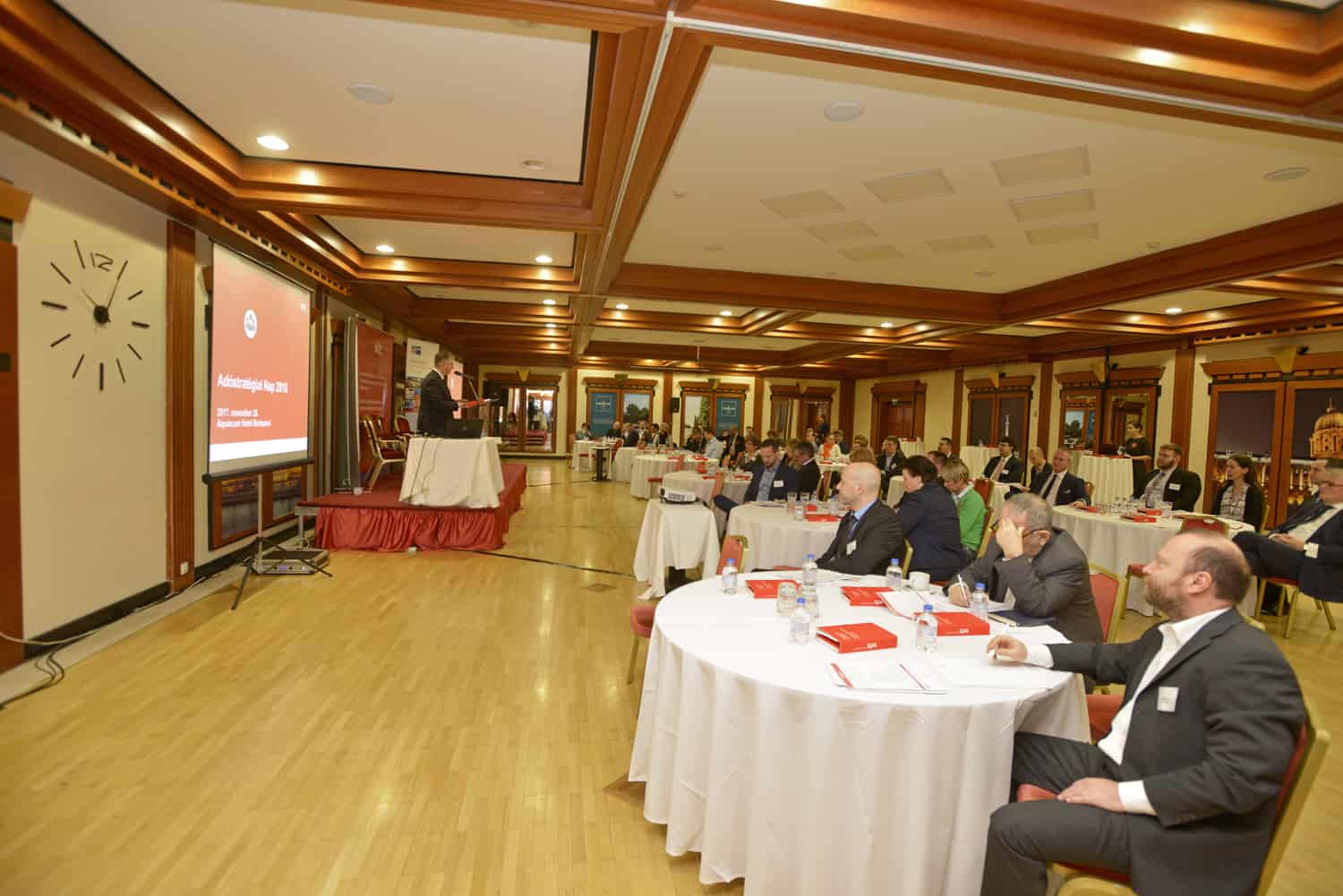 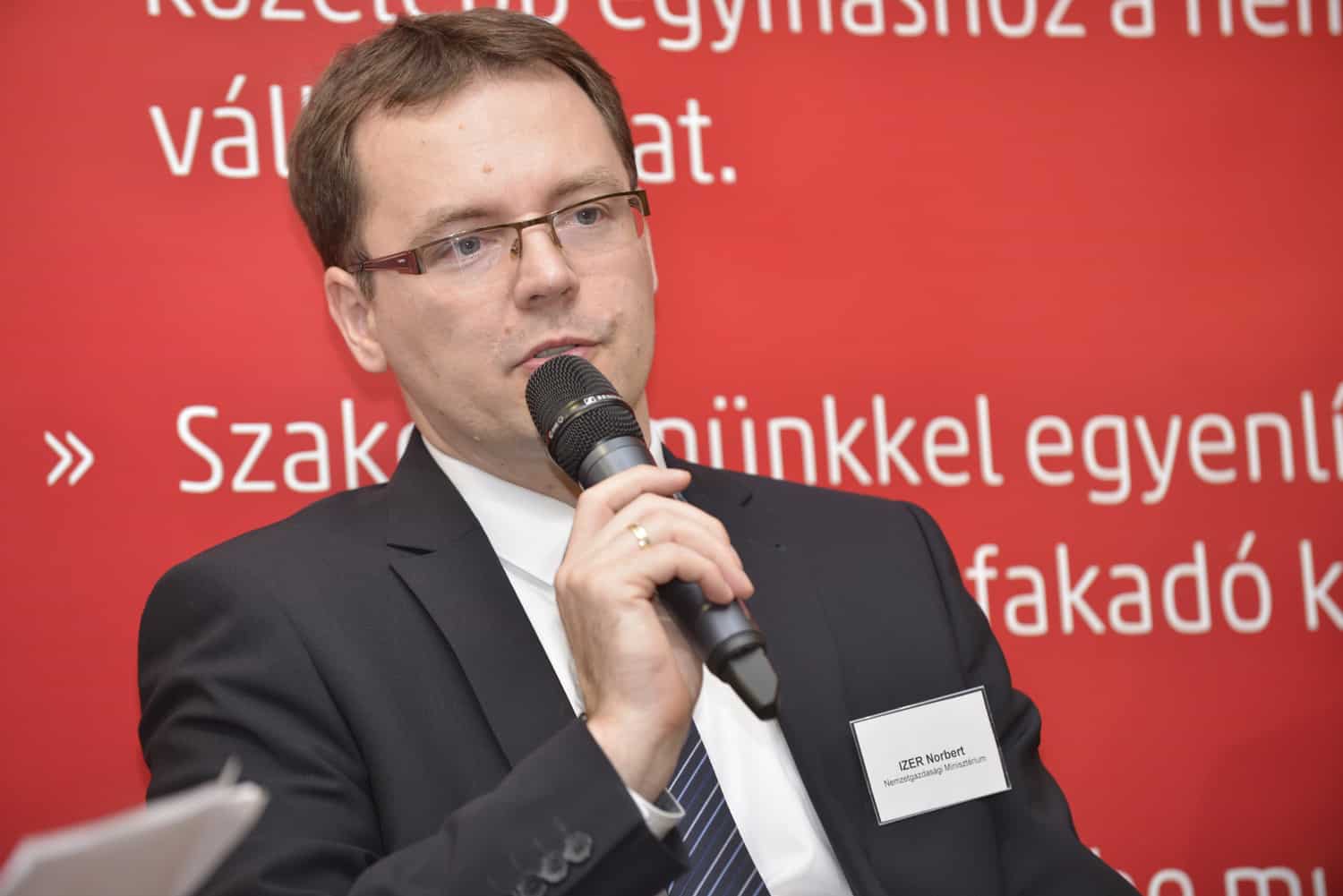 Do you have also an opinion about taxation? Would you like the government to listen to your proposals on tax policy in Hungary? Then write us your opinion!