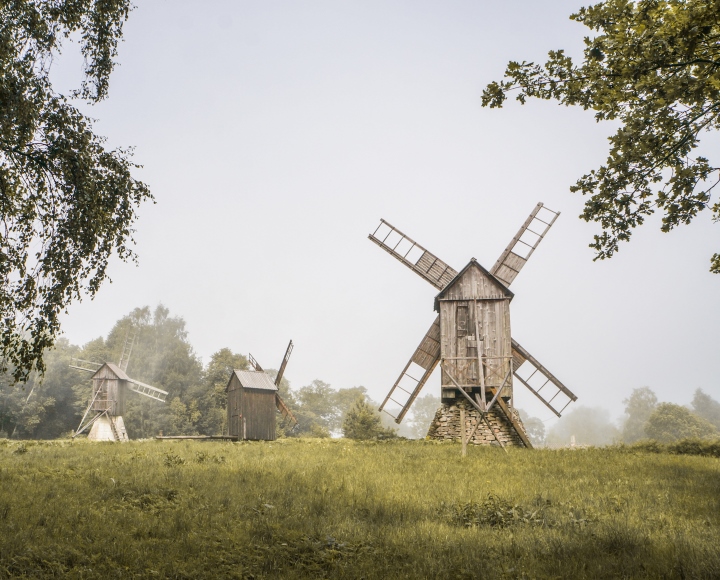 By 1 January 2019 several important changes to the Estonian Income Tax Act are to be expected. Although the exact wording of the new law is not yet agreed, we can provide some insight into the draft law published in April this year.

In April 2018, the Estonian Ministry of Finance published its plans for changes to the Estonian Income Tax Act with the purpose of introducing measures against aggressive tax planning as proposed by EU Directive 2016/1164. This brings the following well-known concepts to Estonian tax laws: taxation of excessive borrowing costs (thin capitalisation), CFC and exit tax. Amendments are also being made to the general anti-avoidance regulation (GAAR), enabling the tax authorities to more easily set aside different legal structures (such as debt pushdown) and follow the principle of substance over form in a more resolute manner.

As the exact wording of the new regulation is not yet agreed, we can only provide some insight into the current version of the draft bill. Nevertheless, changes to the Estonian Income Tax Act will surely be implemented by 1 January 2019.

A well-known problem has been that profit generated by profit centres is shifted to some other entity through excessive interest costs. To give an example, an Estonian profit centre that receives a loan must pay loan interest. According to the planned changes to the Estonian Income Tax Act, loan interest is deemed to be not economically justified (not related to the business of the borrower) when it exceeds certain thresholds. As a result, excessive interest payments will attract corporate income tax. This targets Estonian entities with a high ratio of interest costs and which are profitable. Real estate developers may be one focus group for this regulation.

The following three criteria are taken into account in assessing whether loan interest is excessive or not:

A taxpayer that is a member of a consolidated group for financial accounting purposes can apply one of the following exceptions if it is more tax efficient compared to the above:

Click here and read the full article about the planned changes to the Estonian Income Tax Act, including exit tax, CFC and GAAR on the homepage of Sorainen, the exclusive partner of WTS Global in Estonia!

Tax and Investment Facts in Estonia 2017