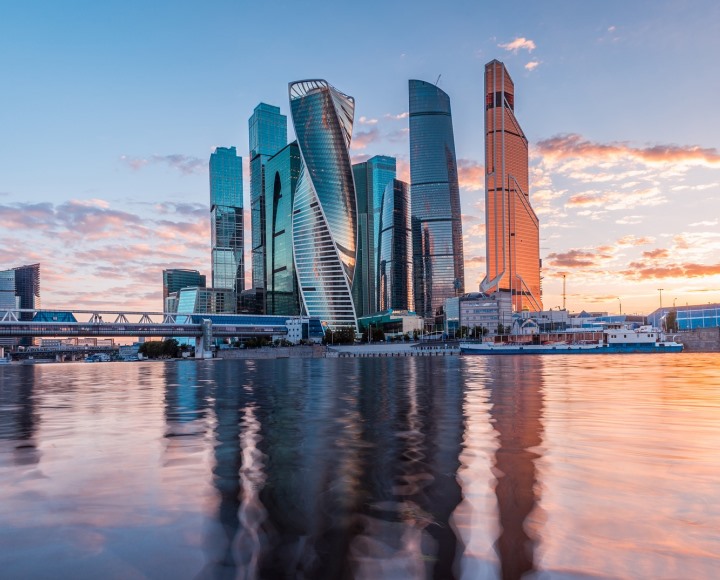 In August 2018, the State Duma of the Russian Federation adopted a package of laws designed to create “offshore” zones on Russian territory. Under these laws, special administrative regions (hereinafter SAR) were created in Kaliningrad (Oktyabrsky Island) and in Vladivostok (Russky Island) with beneficial tax treatment. The main purpose for creating SARs is to redomicile foreign companies to Russia and attract investments to Russia. Changes in legislation in respect of corporate income tax will come into force on 1 January 2019. Other changes have been in force since 3 August 2018.

A foreign company can register in a SAR and enjoy the proposed tax benefits if it complies with the following criteria:

To be registered in a SAR, a foreign company should submit their application to the management company of the corresponding SAR, documents confirming the company’s compliance with the requirements established by law, as well as other documents required by law.

The following documents should be submitted to the tax authorities at the place of registration within 15 working days of the registration by the management company:

For Russian controlling persons, the list is the following:

The following individuals should be recognised as controlling persons of international companies:

Tax benefits for SAR residents, which come into force on 1 January 2019

Dividends received by an IHC are subject to corporate income tax at a rate of 0%. An IHC should own at least 15% of the shares in the divided-paying company for one year or more to receive such benefits.

Dividends that IHCs pay to foreign individuals and legal entities until 1 January 2029 are subject to withholding tax at a rate of 5%. IHCs should be recognised by the Russian tax authorities as public companies to receive such benefit. A company should be recognised as a public company if its shares are listed and/or are permitted for trading in one or more licensed stock exchanges in Russia, or stock exchanges that are included in the list of foreign financial brokers. The list of foreign financial brokers is provided in Direction № 4393-U of the Russian Central Bank dated 30 May 2017.

An IHC’s gains from the disposal of shares in foreign and Russian companies are subject to tax at a rate of 5% if the following conditions are met:

An IHC may not take into account the profit of its controlled companies as part of its CIT tax base for the periods before 1 January 2029.

The WTS Russia team could help you identify the possible benefits and opportunities for your business structure from redomiciling an existing holding company to a Russian SAR. WTS Russia could also help you prepare the documents you need to apply for registration in a Russian SAR, and assist with the registration procedure.