Pre-application and new electronic forms have been introduced 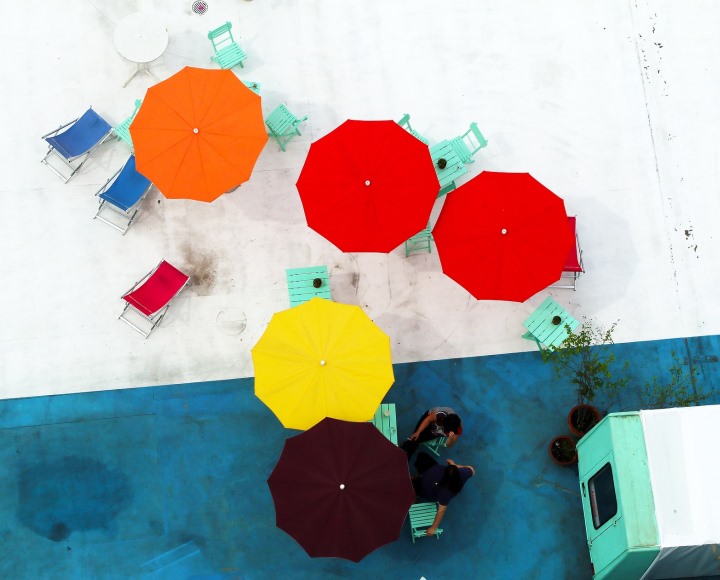 According to the Austrian Annual Tax Act 2018 since 1 January 2019 a two-step procedure has to be applied for refund of Austrian WHT. It means that applicants are obliged to use an electronic pre-application, which is then followed by the actual application for refund. Such preliminary application has to be filed also for relief from Austrian WHT by foreigner applicants leasing personnel to Austria.

Austria levies withholding tax (WHT) on certain capital income (eg dividends), income of artists, sportsmen, lecturers, architects, technical and commercial consultants, leasing of personnel and certain other items. The procedure for refund of Austrian WHT has been changed in 2019, and at the beginning of the year the Austrian Ministry of Finance (MoF) issued a decree which details the changes for foreign applicants. These are also relevant for foreign companies leasing personnel to Austria when applying for a relief of Austrian WHT and for the refund of Austrian payroll taxes by foreign tax residents as well.

Introduction of the two-step procedure for refund of Austrian WHT

According to the new regulation in sec 240a General Fiscal Law (BAO) foreign applicants have to file a pre-application using the provided online forms before applying for a refund of Austrian WHT. The following steps have to be taken in order:

Changes in the deadlines

Until 31. December 2018 foreign applicants were able to file their application during the same year, in which the Austrian WHT was deducted. Now the pre-application and consequently also the actual application can only be filed after the end of the year the WHT has been deducted, leading to respective liquidity costs for the foreign receiver of the income.

The application can be filed until the end of the fifth year following the deduction of the Austrian WHT. However, a shorter term in a treaty might be relevant. This depends on whether the respective treaty was signed before the five-year term entered into force for the first time. For treaties signed before 1975, the five-year term will be relevant, even if the treaty provides for a shorter term. Nevertheless, where a treaty was signed after that date and provides for a shorter statute of limitation – eg 4 years in article 27 (2) of the Austrian-German treaty –, the shorter term of the treaty will be relevant. As the treaty with Hungary does not contain any statute of limitation in this regard, the five-year term of the Austrian national law will be relevant for Hungarian applicants.

Leasing of personnel to Austria

Remunerations for leasing of personnel to Austria are subject to a 20% WHT if paid to foreigners. In order to obtain a WHT relief in such cases, special requirements have to be fulfilled. Among others there has to be an Austrian payroll for the leasing personnel. The payments can only be exempt from Austrian WHT, if the foreign receiver of the income has obtained and provided a notification of relief (Befreiungsbescheid) from the Austrian tax office Bruck, Eisenstadt, Oberwart. In the past it was possible to obtain this Befreiungsbescheid formless. Since 1. January 2019 the electronic forms provided by the Austrian MoF have to be used for this application. Furthermore, the foreign applicant now also has to file a pre-application for the application of the Befreiungsbescheid.

In case a WHT relief at source was not possible – as no Befreiungsbescheid was provided –, the foreign receiver of income can apply for a refund. This application follows the same procedure as for WHT in general.

If you would like to know more about the Austrian WHT or about other tax issues which could be of high importance to foreigners doing business in Austria, please visit the homepage of ICON Wirtschaftstreuhand GmbH, partner firm of WTS Global in Austria! 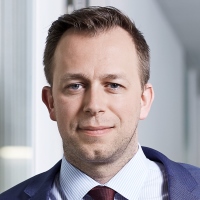 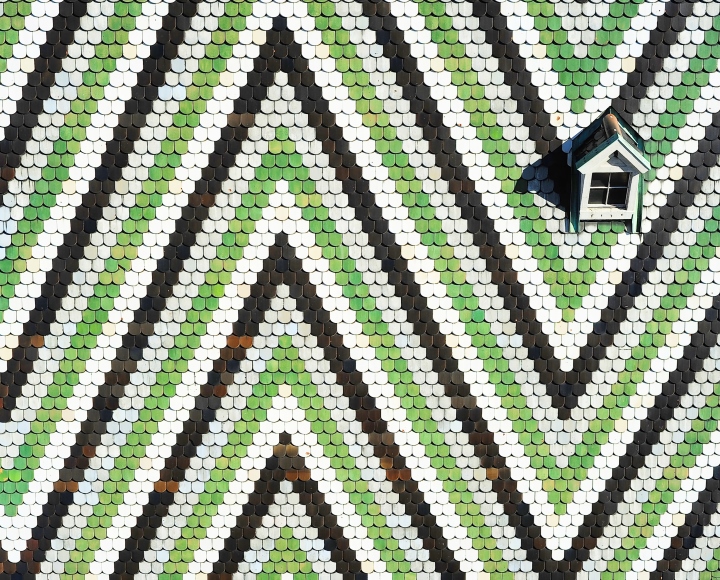 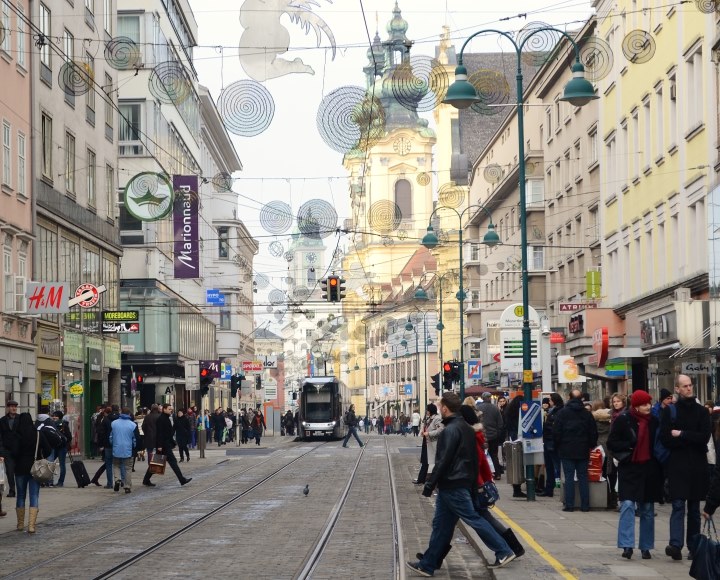 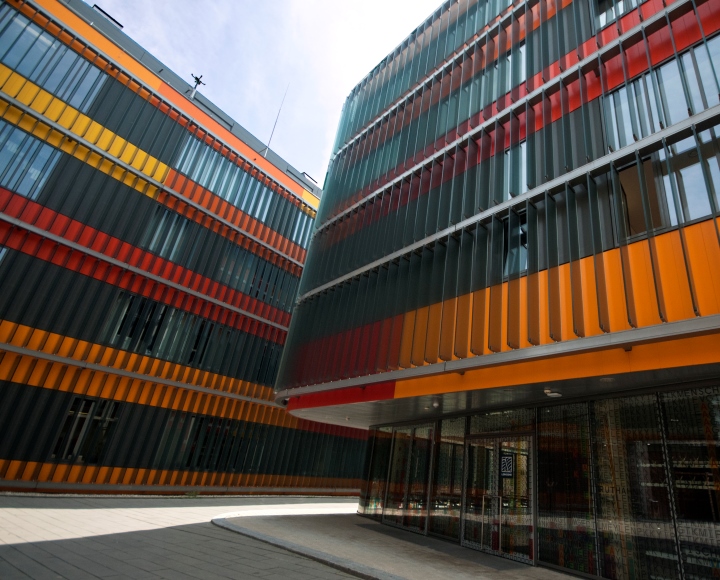