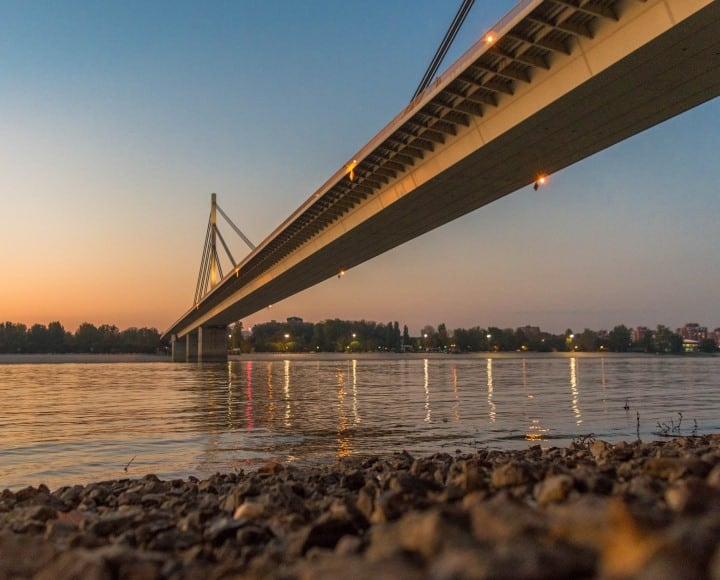 The rules for Serbian withholding tax are described in the Law on Corporate Income Tax (CIT) of the Republic of Serbia, which was last amended on 6 December 2019. According to this latest amendment, from 2020, taxpayers are entitled to a tax credit on fees charged for services provided to foreign clients where the withholding tax is paid in that other country. However, the Serbian withholding tax rates and rules remained unchanged.

Main rules in the CIT Act

Serbian withholding tax is calculated and paid on the following incomes generated by non-resident legal entities:

The rate at which income is taxed is 20% if the income is generated by a non-resident legal entity outside a jurisdiction with a preferential tax system (tax haven).

If the entity receiving the income from royalties, interest, lease and sub-lease fees of real estate and movable property in the territory of the Republic of Serbia, as well as fees on the basis of services (all services) regardless where they are provided or used, or where they will be provided or used, is from a jurisdiction with a preferential tax system, the Serbian withholding tax rate is 25%.

A non-resident legal entity may be a payer of Serbian withholding tax at a rate of 20% on the basis of realised capital gains, income generated from the lease and sub-lease of real estate and movable property in the territory of the Republic of Serbia, and on the basis of all the aforementioned income generated from the settlement of claims in the process of realisation, or in any other claim settlement procedure.

The Republic of Serbia has signed 60 treaties on the avoidance of double taxation, most of them with European countries.

The rates in these double taxation treaties (DTT) take priority over the withholding tax rate defined by the law.

Also, on the basis of DTTs or the provisions defined therein and based on the law, an entity may be exempted from the Serbian withholding tax in certain cases where it is possible to prove that the contracted non-resident is the actual owner of the income and they have a certificate on the residency of a non-resident legal entity. It means that if an entity receives services from abroad, you should first check whether there is a double taxation treaty with that particular country.

Click here if you would like to read the full article including all rates per country by types of income, the Serbian withholding tax relating to license and IT maintenance services or management fees and other details! 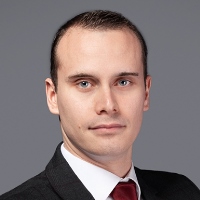 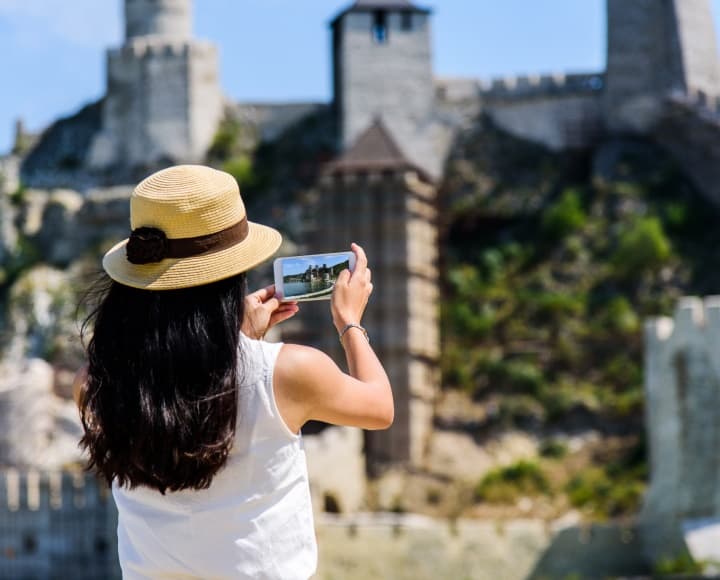 Planned tax audits in Serbia in 2019

Planned tax audits in Serbia in 2019 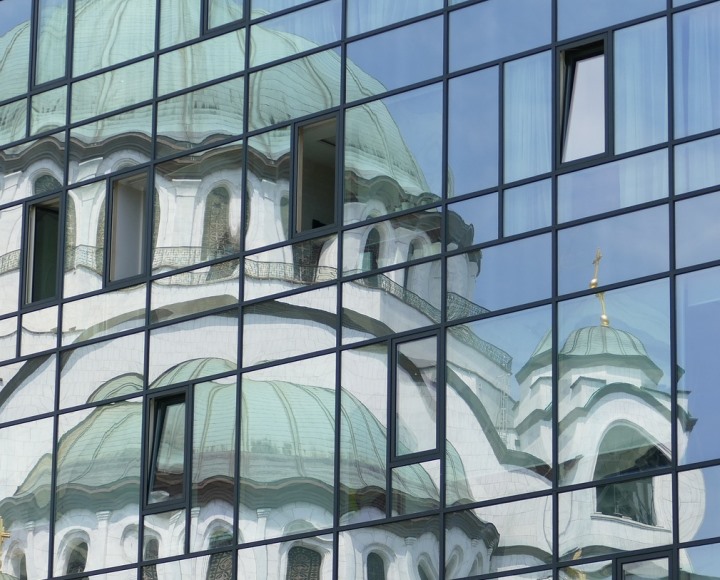 Registration of real owners of legal entities in Serbia

Registration of real owners of legal entities in Serbia 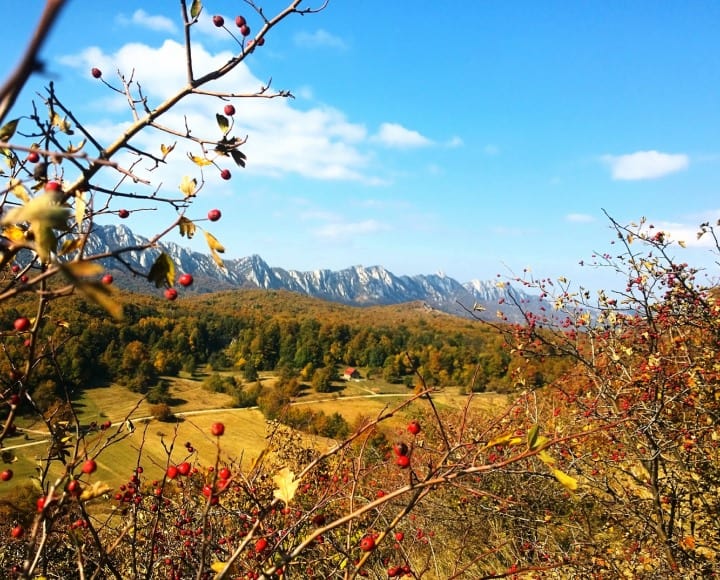 The new draft of Corporate Income Tax Law in Serbia

The new draft of Corporate Income Tax Law in Serbia