Current developments in Hungary regarding VAT refunds on irrecoverable debts 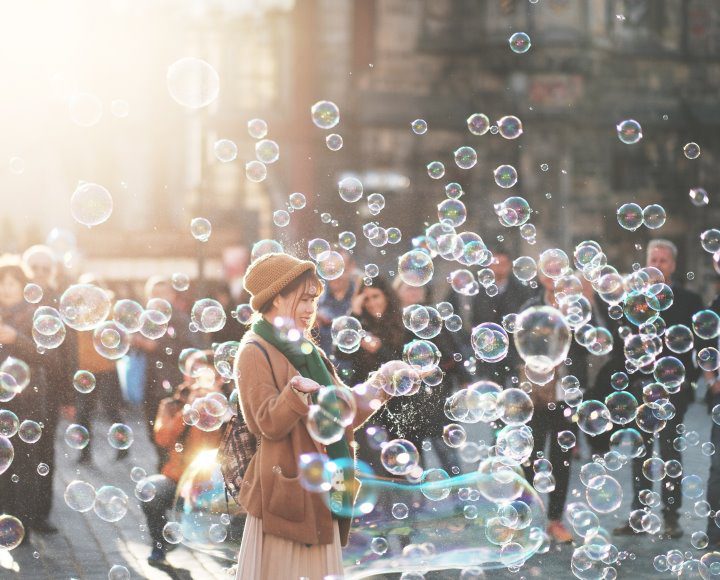 Both in the legislative and enforcement fields, much has happened since the Court of Justice of the European Union issued an order in the PORR case on 24 October 2019 in respect of VAT refunds on irrecoverable debts. This is because the order originally paved the way for taxpayers to reclaim VAT that was paid to the state for domestic transactions subject to direct taxation, but which could no longer really be recovered due to the customer’s insolvency.

What do you need to certify regarding the irrecoverable nature of trade receivables?

In Hungary, tax refunds are always based on proof that trade receivables are definitely irrecoverable. In most cases, the starting point is the so-called certificate of irrecoverability issued in liquidation proceedings against the buyer, along with the fact that at least two years have passed since the start of the liquidation.

Exactly what is the procedure for claiming VAT refunds on irrecoverable debts in Hungary?

If a claim meets the conditions above, taxpayers can easily find themselves in a maze when seeking the answer to the question of exactly which procedure to use to enforce their VAT refund request.

The response can essentially be divided into two questions:

If the underlying domestic supplies of goods and services subject to direct taxation were performed after 31 December 2015, the VAT refunds on irrecoverable debts can be initiated by means of a self-revision submitted for the original tax return period.

If the limitation period of the original transaction giving rise to the taxpayer’s receivable from the customer has already expired, according to a relatively new amendment of legal regulations it is still possible for the VAT amount unpaid by the customer to be refunded. In this case, the claim is not enforced via a self-revision of the original tax return, but by a written request submitted to the tax authority. VAT refunds on irrecoverable debts expired in this way have been made possible by a recent decision of the Court of Justice of the European Union in a Hungarian case.

It is important to emphasise that based on the legal regulation adopted as a result of the decision of the Court of Justice, VAT refunds on irrecoverable debts that have expired are only possible within certain limits. In light of the relatively long time it takes for the National Tax and Customs Administration to assess a VAT refund request, and the short filing deadlines (limitation period) for taxpayers, all taxpayers are advised to identify any expired trade receivables as soon as possible.

What pitfalls can taxpayers expect during the procedure?

Although taxpayers have to follow a detailed system of conditions and procedures defined by law when enforcing their irrecoverable receivables entitling them to a tax refund, experiences of the past period show that full compliance with these does not necessarily result in a simple and quick approval of the request by the tax authority.

In adopting negative decisions regarding VAT refunds on irrecoverable debts, the tax authority regularly argues that the taxpayer did not do everything to ensure that the claim does not become irrecoverable. In this respect, during a detailed investigation of the facts underlying the request, the tax authority may reveal (real or perceived) deficiencies in the taxpayer’s claim enforcement procedure which, according to the tax authority’s interpretation, renders the taxpayer’s procedure incompliant. For example, in a given case, in relation to the non-paying customer the Hungarian tax authority would have expected the taxpayer to terminate the agreement with the customer even after the first unpaid invoice, which, obviously, cannot be a viable option for long-term cooperation between business partners.

Presumed damage to the state budget is also a frequent argument. According to the tax authority’s interpretation here, if the taxpayer requests the refund of a tax where the taxpayer itself contributed to the amount being irrecoverable due to shortcomings in the claim enforcement procedure (e.g. missed checks when selecting the contractual partner, etc.), then they cannot transfer the resulting financial risk to the budget. We believe this is not necessarily a valid argument either, since the Hungarian taxpayer was obliged to pay both the relevant VAT amount and the corporate tax on sales as well as the local business tax to the budget, even if the customer did not pay the invoiced amount.

Although our experience shows that the arguments summarised in our article can be successfully defended or refuted in most cases, it is definitely worth involving a tax consultant in the early phase of the claim enforcement to develop a more efficient strategy in line with the individual trade receivable. If you wish to know when and how VAT refunds on irrecoverable debts are possible in connection with your receivables, please contact the VAT experts of WTS Klient Hungary. 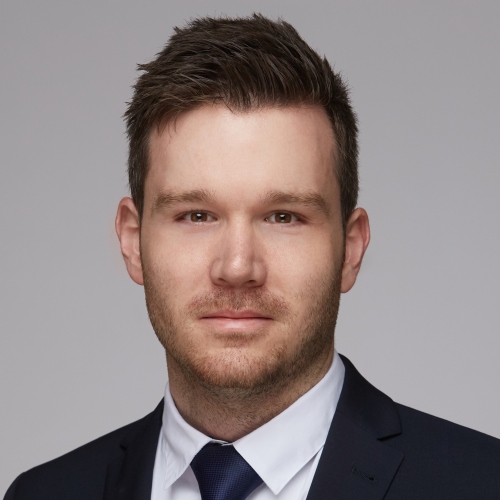 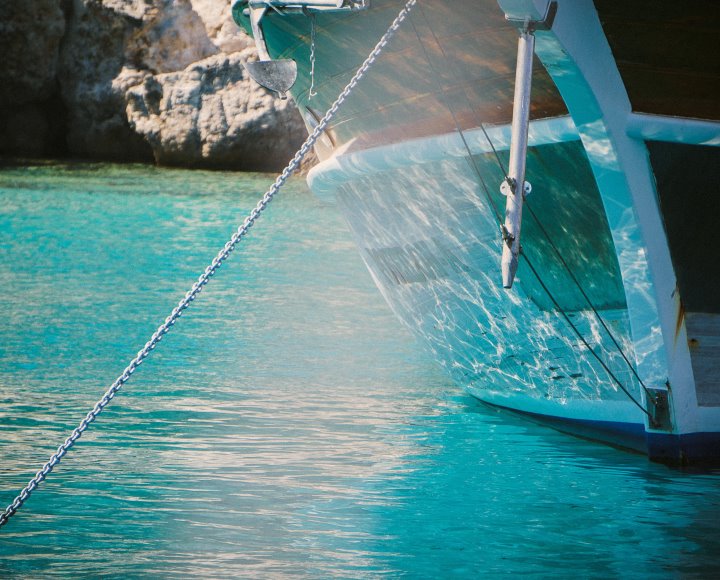 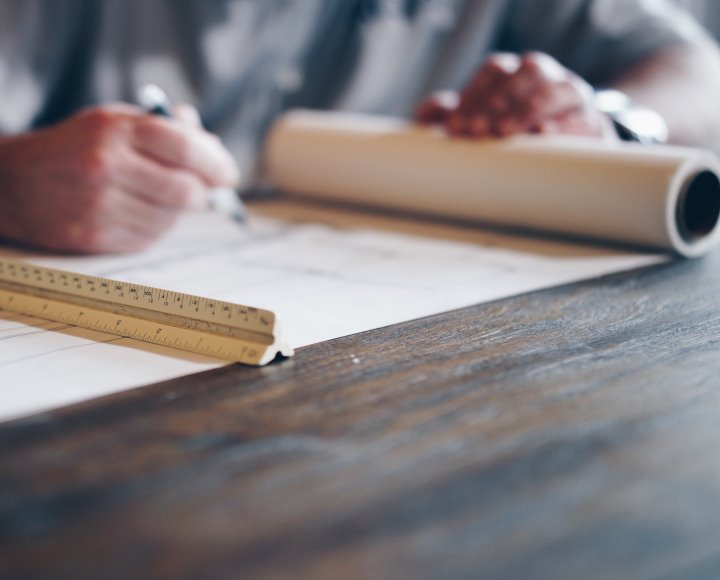 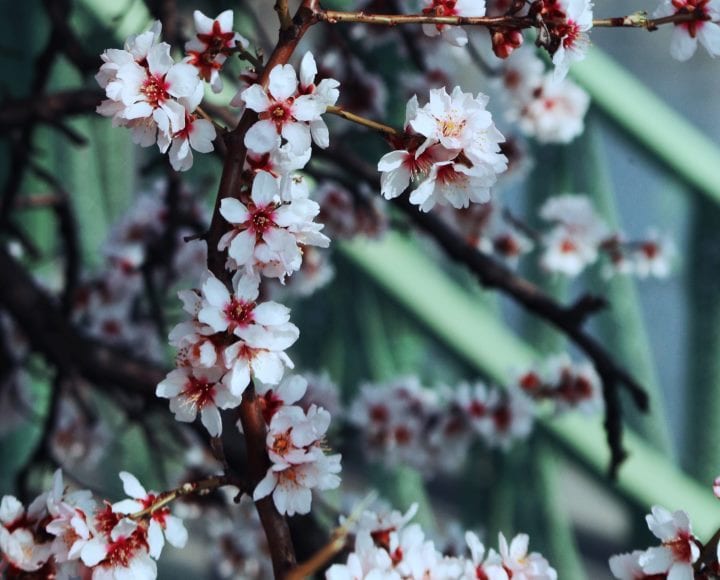