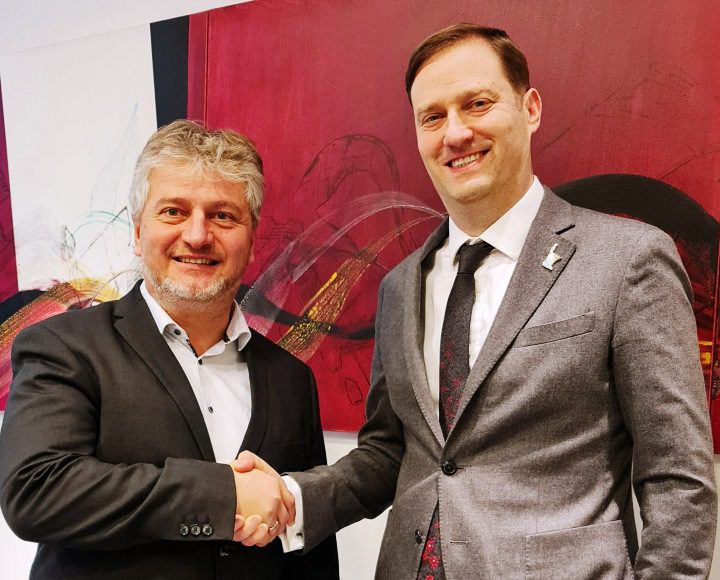 ARX Equity Partners has acquired a majority holding in Klient Holding, the holding company of WTS Klient. The involvement of the Prague-based financial investor could be a milestone for the Hungarian company, which provides complex economic advisory services and has developed organically since its establishment 23 years ago.

ARX Equity Partners today announced that it has acquired a majority holding in Klient Holding, the holding company of WTS Klient, part of the global WTS network. The parties’ mutual intention with the transaction was for the new investor not only to provide financial support for further organic growth, but to create new opportunities for market acquisitions. In addition to expansion, the quick application of technological innovations and the most advanced IT solutions is also a strategic goal for the group, which now has a new ownership structure.

Starting with the acquisition, WTS Klient shall ensure dynamic growth by first appointing senior partners and new business division partners. Tamás Gyányi will be the new senior partner for tax advisory and payroll services, while Szabolcs Szeles will be the new senior partner for financial advisory and bookkeeping services. Bookkeeping partner Eszter Balogh will be joined by an additional three senior staff as business division partners: Marianna Fodor will head the Payroll division, Csaba Baldauf the Financial Advisory division, and András Szadai the Tax Advisory division. Robert Stöllinger, former Big4 Managing Partner, will be the new Chairman of the Supervisory Board at WTS Klient. With his more than 25 years’ experience in advisory services and company management in Hungary he will make a significant contribution to the continued growth.

“By acquiring an interest in WTS Klient we have invested in a new and dynamically developing industry that fits well into the investment portfolio of ARX Equity Partners. We are confident that WTS Klient, with its client base and highly trained experts, will push further forward on the list of Hungary’s leading tax and financial advisory firms” – said Béla Lendvai-Lintner, Hungarian partner of ARX, on the acquisition.

With its 120 employees and annual sales revenue of more than HUF 1.7 billion, WTS Klient is the only Hungarian member and one of the strongest Central and Eastern European partners of WTS Global, one of the world’s leading tax and financial advisory service networks.

“We are delighted that in ARX Equity Partners we have found a co-investor who can support the group’s further unrelenting development with its regional experience, clear growth strategy and stable financial background. We are sure that with the support of ARX Equity Partners and the assistance of our new senior and business division partners we can play a leading role in the consolidation of the Hungarian accounting and tax advisory market in the coming years” – said Zoltán Lambert, the group’s Managing Partner.

WTS Klient was assisted during the transaction by Clairfield International as its financial advisory partner, and by VJT & Partners Law Office as its legal partner. 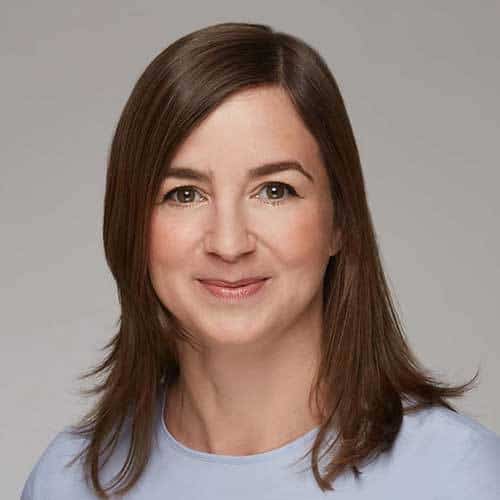