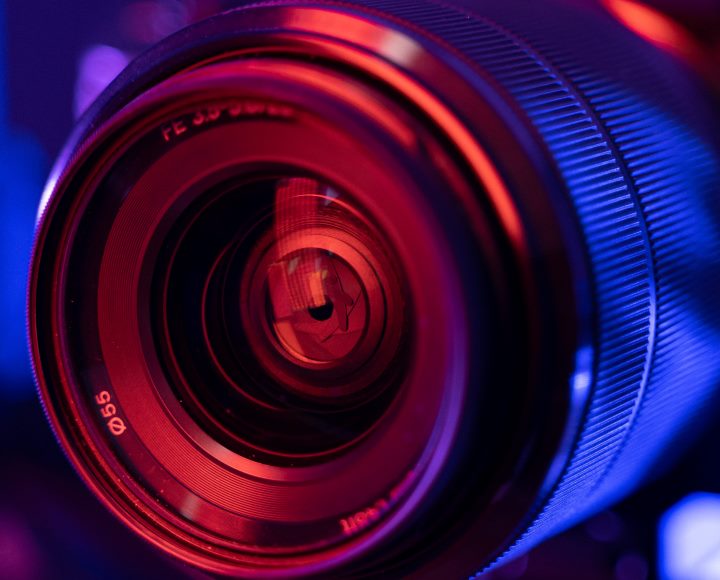 In recent months we have read and heard more and more about the SAF-T report or SAF-T data reporting, the latest technological development of the Hungarian tax authority. Let us take a closer look at what we are talking about here exactly.

As of 1 July 2018, data reporting on online invoicing was introduced in Hungary by the tax authority. You can remember we were afraid because we knew nothing about it, neither as taxpayers nor as tax specialists. Explicitly or implicitly, we knew that the NAV would possess even more taxpayer data. In the four years since its introduction, we can say our software reports data on every outbound invoice, and this has all become part of every taxpayer’s life, so maybe it is not so terrible after all.

OECD recommendation and the purpose of SAF-T data reporting

The latest idea from the tax authority, based on an OECD recommendation, is the so-called Standard Audit File for Tax, SAF-T for short. The point of SAF-T is that, according to the plans, all company information related to accounting, invoicing and taxation will have to be submitted digitally to the tax authority, in one standard file. In practical terms, SAF-T is a well-formatted XML data file containing data from the entity’s various ERP systems and sub-systems. The data content is divided into master data and transactional data, and it refers to a given financial or settlement period. The standard file is created in a standardised format in XML language, respecting only the validation scheme in the available XSD files.

Obviously, the main aim is to enable the tax authority to conduct inspections more effectively based on the information received, or, on a more positive note, to provide support for the work of taxpayers in a more specific way focusing on the individual taxpayer. Furthermore, the purpose of or ways to use SAF-T data reporting include supporting external and internal audits, and making the data transferrable between companies and government bodies.

It is also heard that the Hungarian tax authority wants to introduce data reporting with a broader primary dataset than that laid out in the international recommendation. There are two versions to the OECD recommendation, and in Hungary the latest SAF-T draft was prepared based on version 2.0. This data structure was primarily developed to support tax authority inspection procedures, and it only supports ad hoc data requests, in its current form it is not (yet) suitable for regular data reporting.

The tax authority’s vision in Hungary is not unprecedented, in several countries – such as Portugal, Poland and Norway – the idea has been introduced in one form or another in recent years.

So far we have talked about subsequent data reporting, but for lack of a decision from the legislator it is not clear when the standard file will need to be created. One version is that companies will need to generate the SAF-T files following the preparation of the balance sheet, and they must be kept throughout the retention term for the given period. The data reporting contains both mandatory and optional elements. It is possible, though, that the file might only have to be created at the request of the tax authority based on a taxpayer notice for the start of a tax inspection, in which case the number of this notice will be a mandatory element of the data reporting.

When does it start?

As mentioned above, no decision has yet been made about the time for introducing the SAF-T, about any deadlines and the exact nature of the data reporting; what seems to be presumable is that the VAT module will be introduced first. Until then, it is worth familiarising yourself with the thought, the ideas of the tax authority, and that a solution hopefully beneficial for taxpayers will be realised when the legislator’s regulation finally becomes available for taxpayers and professionals alike.

Changing the IT systems and invoicing software of companies to facilitate the SAF-T data reporting system and the new format may pose challenges for the IT and finance experts of Hungarian companies, just like during the previous transitions. WTS Klient Business Automation will gladly help you with the transition and with developing the digital systems necessary to fulfil the new data reporting obligation. 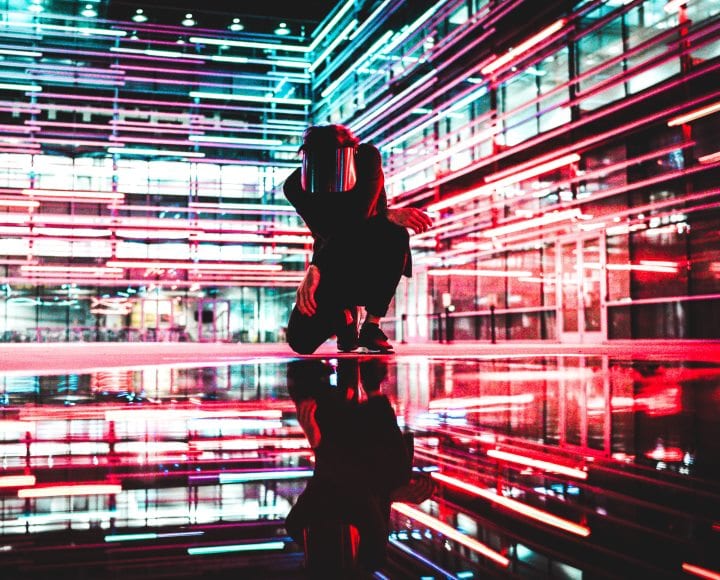 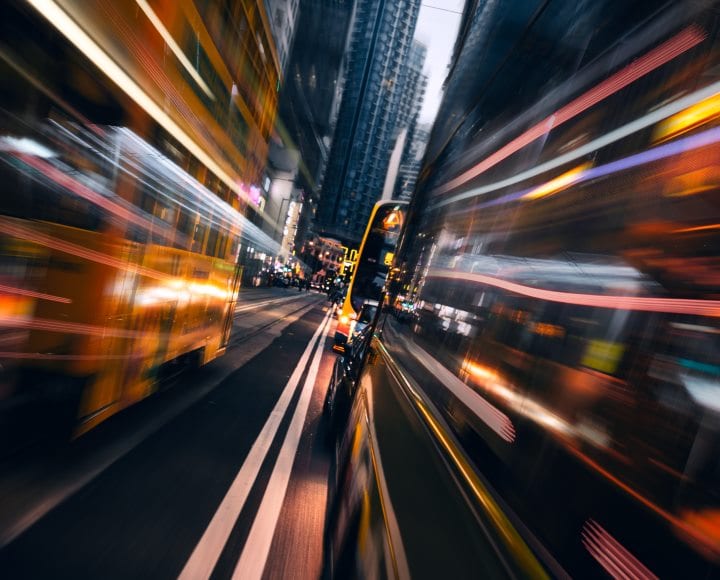 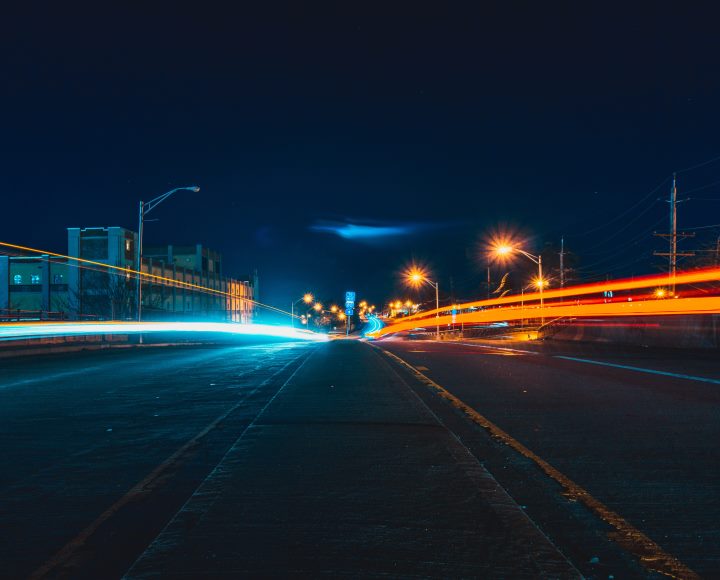