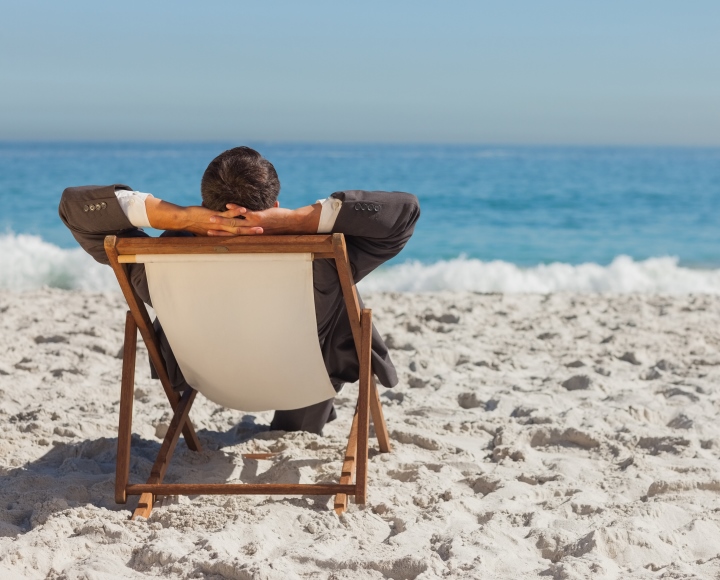 According to the report of the Ministry of National Economy’s Labour Supervision Department on the first half year inspection findings of the labour authority for 2017, the number of infringements regarding violations of working-hour and rest-time rules is declining, but the number of irregularities identified by the authority is still significant. According to the report published on 13 September 2017, the most frequent violations are:

According to the report, the majority of the violations can be attributed to the fact that many employers leave it up to their employees to decide which day they will come to work. As a general rule, the rules on working schedules are laid down by the employer. Employers have to let employees know in writing of their work schedules at least 7 days in advance, and for a period of at least one week. The written requirement is also fulfilled if the employer discloses the schedule in the normal and generally accepted manner for the workplace (e.g. bulletin board, intranet). For lack of this, the last working schedule applies. If an unforeseen event arises in connection with the employer’s business or operations, the working schedule for the given day can be changed at least four days in advance.

With cumulative working time systems, the lack of start and end dates defined in writing

Employers have to determine the start and end dates of cumulative working periods in writing, and disclose them. In this context, the employer has to define the number of hours to be worked as well. Failure to do so – as the report says – makes it impossible for the employee and the authority to check the extra work performed over and above the cumulative period and the related compensation. In this case too, this information can be disclosed in the normal and generally accepted manner for the workplace.

Looking at the rules on working hours and rest time, the labour authority focuses in particular on the following:

It is particularly important for the employer to have accurate knowledge of working-hour and rest-time rules since failure to comply with these rules can incur action from the labour authority as specified in law.