wtsklient.hu News What is the connection between the construction boom and the VAT on new apartments?

What is the connection between the construction boom and the VAT on new apartments? 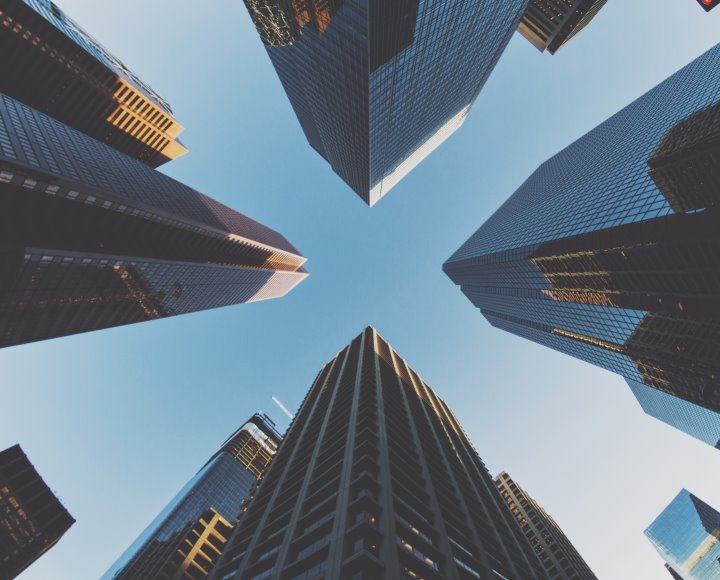 If a private individual builds on their own property in a way that the work is not performed by a general contractor but by several contractors at the same time, the project will be subject to the general VAT rate of 27%. In specific cases, however, the builder may reclaim the VAT content of invoices issued in its name up to HUF 5 million (approx. EUR 16,000).

The upswing in the Hungarian construction industry in 2017 can naturally be attributed to several reasons, but besides the low baseline figures and the equally generous allowances for building family homes, the aforementioned tax benefits and the VAT on new apartments also played a significant role.

But what is causing this overheated situation that is not being curbed even by the higher prices?

In my opinion, the deadline of 31 December 2019 for applying the preferential 5% rate plays a significant role. Upon starting the construction of 20-50 or possibly 100 apartments, not even today can a general contractor be sure that the completed apartments will be sold by 31 December 2019. So the number of apartments which are almost 20% cheaper will soon become a fixed number, and demand will be a multiple of this, which suggests rocketing prices.

What is the solution then?

There is a willingness on the part of the government to prolong the deadline for applying the preferential VAT rate, but the decision on this is not expected before autumn this year. Even if the situation can be managed somehow until then, it would still be worth drawing up the temporary detailed rules that will be in force when the 5% rate is increased to 27%. During the opposite transition at the end of 2015 and at the beginning of 2016 the VAT of services billed with advance or partial invoices remained at 27% in Hungary, and the preferential 5% rate was only applicable to payments in 2016. In the reverse case it can only be hoped that the temporary detailed rules will change in the same way, but advantageously for taxpayers, i.e. all paid advances and partial payments will be subject to 5% VAT. In this case, whether the parties agreed on gross or net settlements will make the difference. Creating these detailed rules as soon as possible could mitigate the overheated situation even now.

If the regulation is even more generous, i.e. the government ensures the application of the preferential VAT rate for the whole period of commenced construction projects, the situation could be normalised almost completely, apart from the fact that an unusually high number of constructions would start prior to 1 January 2020. However, this would secure an appropriate construction volume in 2020-21.

If the above is implemented the prolongation of the 2019 year-end deadline would only be the icing on the cake, and announcing it would not be that urgent either.