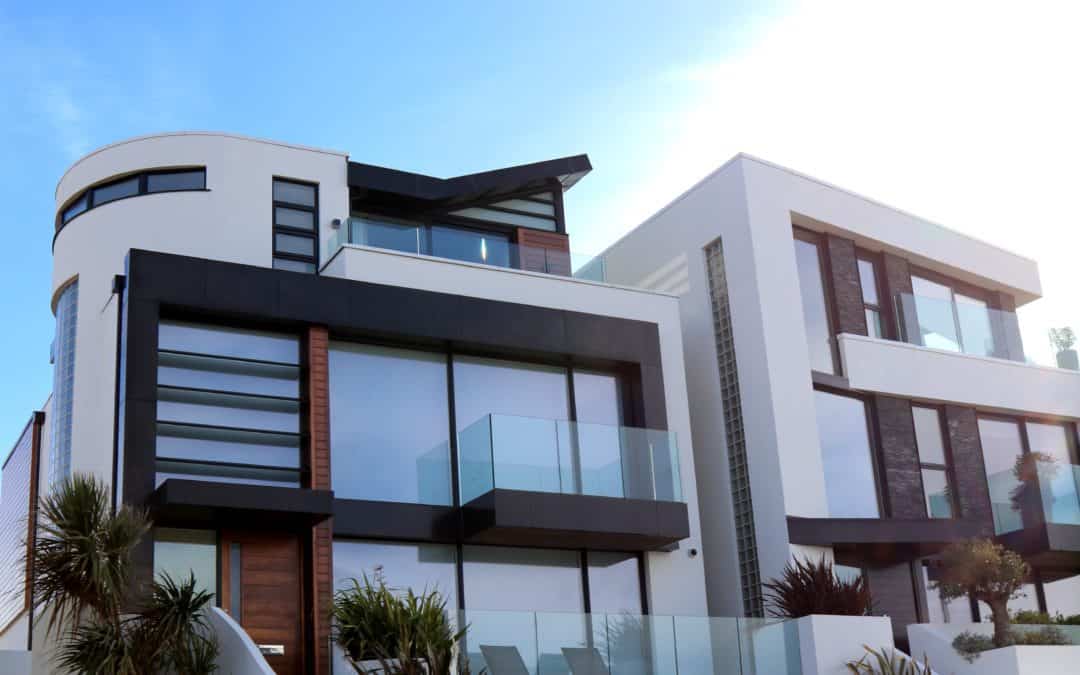 Our phones were rather busy at our Hungarian office prior to Christmas in 2009. Everybody wanted to sell their shares in companies owning real estate, since at that time, if you acquired properties this way, the party acquiring the share was granted transfer tax exemption, meaning they did not have to pay any charges on the real estate obtained as an asset of the company.

The transfer tax exemption did not apply to those who acquired such real estate at the beginning of the following year. But let’s look at this issue more closely now, i.e. how you can show up on the tax authority’s radar as either a seller or a buyer based on the current laws and regulations.

As a seller: definition of companies with real estate

Until 2010, if a foreign parent company in your group had a share in a Hungarian company that had a significant real estate holding in Hungary, you did not have to pay attention to Hungarian tax laws provided the foreign company wanted to dispose of the property by selling its share in the Hungarian “real estate” company to its customer. In 2010, however, the definition of a “company with real estate” was added to the corporate tax law along with the potential corporate tax liability generated at its foreign owner.

Consequently we first have to review whether the shares were really sold or withdrawn, and whether the company with Hungarian real estate will actually be the “company with real estate” by law. A Hungarian company will qualify as such if, in its financial statements including related companies, real estate accounts for at least 75% of total assets and the company’s foreign owner is resident in a state with which Hungary does not have a double taxation treaty in force, or where the valid treaty enables exchange gains to be taxed in Hungary (the latter condition is generally fulfilled in Hungary’s more recent tax treaties). If these conditions prevail, it is worth contacting a Hungarian tax consultant and asking for additional guidelines since the law specifies special reporting, return filing and domestic tax payment obligations for the foreign owner.

As a seller: the concept of reported shares – be prudent!

Here it is worth noting that if a domestic company has a share in another company with significant domestic real estate, and the domestic company sells its share in the company after a period of at least 1 year, you can save a lot if the company selling the share reported the acquisition to the tax authority when buying the share, so it should be treated as a reported shareholding. The profit generated when selling such a share will not be taxable in terms of corporate tax. This is particularly important if there is a significant real estate in the company that you acquired, whose value is potentially about to grow, and you know that you would like to sell this share later on to generate a profit.

As a customer you generally have to pay a 4% transfer tax on the sales value of the acquired real estate in Hungary. You can incur a transfer tax payment obligation if the real estate is acquired indirectly by acquiring a share in the company owning the real estate (acquisition of capital contribution in company with domestic real estate). According to the definition in the Hungarian corporate tax act, which deviates slightly from the definition described above but has a similar content, this is a company which directly owns significant real estate (at least 75% relative to total assets) or it has a share of at least 75% in another company which fulfils the above conditions.

So the transfer tax basically has to be paid, but transfer tax exemption does apply in certain cases. Without aiming to give an exhaustive summary, there can be situations where the transfer of the real estate or the acquisition of the capital contribution takes place between related companies. Here the law can exempt the party acquiring the assets from payment of the transfer tax (in the former case, however, the core activity of the asset-acquiring company is important). Yet studying the detailed Hungarian rules is crucial again, especially if we want to ensure transfer tax exemption for the transaction with more complex tax planning (e.g. through a preferential transformation). Due to the complicated system of conditions we recommend applying these after a preliminary consultation with a tax expert, or after receiving a positive response to a binding tax ruling.

If you are interested in when and under what conditions the sale or purchase of real estate acquired as an asset of the company can enjoy tax and transfer tax exemption in Hungary, and what the tax implications of a specific case are, please contact our tax experts.

Tax implications of a preferential transformation