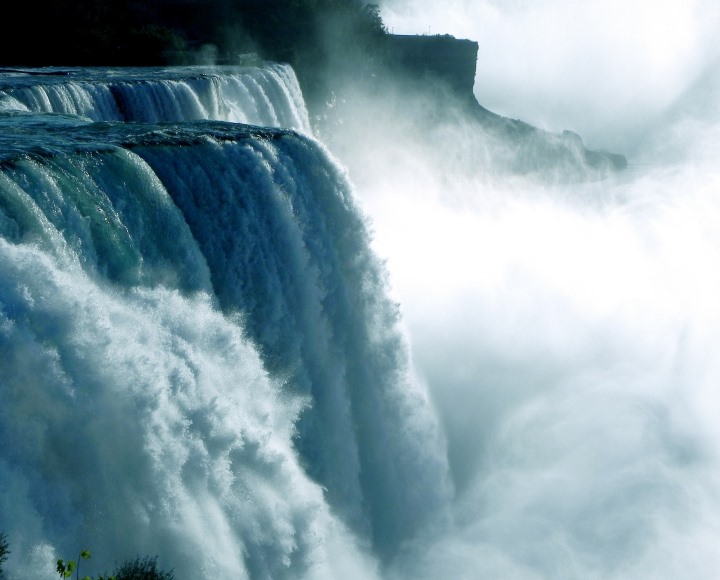 Several of our articles have dealt with the reasons for transformations and the challenges involved in Hungary, including related accounting procedures and taxation issues. Generally speaking, the motivation behind mergers is mainly driven by expectations to reduce costs.

For example, in a group consisting of five companies, the same type of tax return must be submitted five times, tax inspections may be expected for each of the five companies, and five financial statements need to be audited and published. Potential issues need to be multiplied by the number of the companies in a group. Of course, this does not automatically mean that preparing and submitting the returns takes five times as long, or that the preparation costs are five times higher than in case of one return.

We also need to keep in mind that if the relevant conditions are met, transfer pricing documentation must be prepared in relation to transactions within the group. However, following a merger of a company group, these transactions are considered “in-house”, so transfer pricing is obviously not applicable, and the company no longer needs to deal with preparing the documentation. It is easy to see that the more companies are involved in a company group, the higher the administrative costs are to maintain the company, and vice versa.

Yet besides the many positive impacts, there is generally less mention made of the unfavourable changes a group may face as a result of a merger. We should also talk about such negative consequences.

What are the negative consequences of a merger?

Besides the advantages described above, or in addition to these, creating a single legal entity from separate companies belonging to a group has certain effects that might have a negative impact on the group. These aspects also need to be assessed to make a thorough and informed decision.

These unfavourable impacts mainly occur regarding the taxation of the company established as a result of the merger, particularly if the newly formed company exceeds the thresholds for certain taxes, while the previous companies were all below that threshold.

Although with different thresholds, the same applies to the rehabilitation contribution. In Hungary no rehabilitation contribution is payable by companies with less than 25 employees. For example, in the case of a merger of two companies with 15 employees each (ignoring the employment of disadvantaged workers here), the new company must take this cost item into account.

As regards local business tax, the concept that fewer companies mean fewer returns does not apply. On the contrary, in this case “sometimes less is more”. The number of returns is reduced if the companies involved in the merger pursue their activities in the same municipality. However, the number of returns does not change if there are various branches. Moreover, due to the rules concerning tax division, determining the tax rate becomes more complicated so this approach does not help simplify matters. Additionally, due to the progressive nature applicable to the cost of goods sold as a tax base deductible, if the sales revenues of the individual companies are under HUF 500 million (roughly EUR 1.5 million) separately, but together they exceed this threshold, then the tax rate also increases compared to the rate the companies would have had to pay together before the merger.

Although the obligation to prepare transfer pricing documentation no longer applies for the companies as transactions move in-house due to the merger, the amount of the transactions in relation to companies not involved in the merger will be added together, which could mean that transfer pricing documentation will be required with other (related) companies.

Although the impact of the taxes mentioned above is generally negligible compared to the positive impacts of the merger, in certain cases it can reach a level that may cause the owner of the group to rethink the transformation.

To ensure successful long-term operations on the market, it is crucial that a company redefines its structure and operation from time to time, either entirely or focusing on certain elements. Within the framework of our restructuring management services, WTS Klient Hungary is at your disposal to give advice regarding the transformation of your company, including a thorough examination of the possibility of a merger.

Accounting tasks during the transformation of companies in Hungary

Local business tax can change each year, and depending on where you are 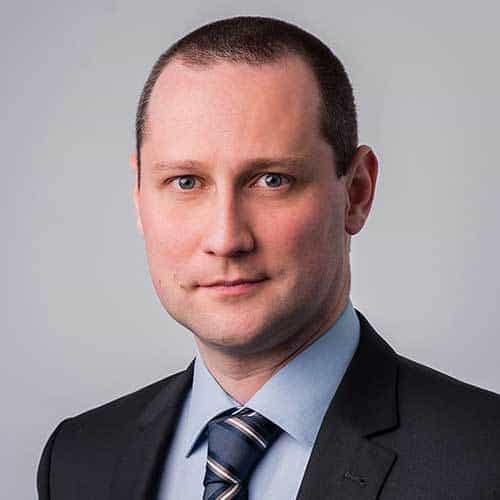