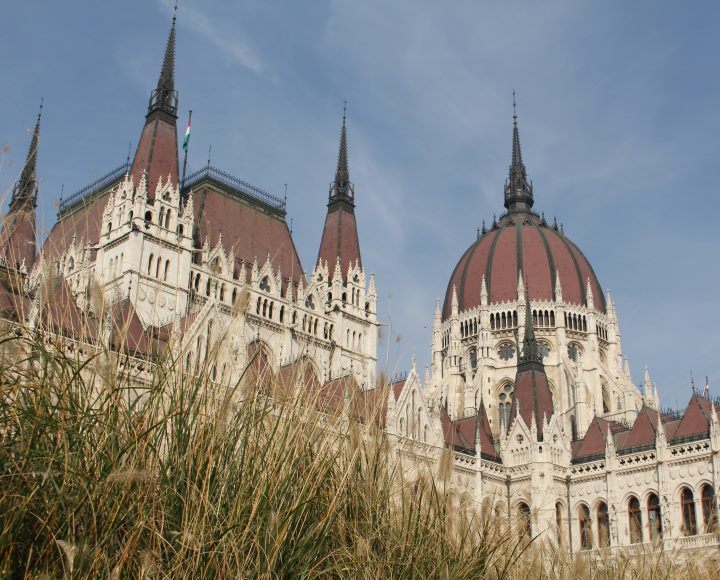 On 19 October 2018 we learned about Bill T/2931 submitted to Parliament on the amendment of certain tax laws in relation to EU obligations and on the tax administration amendment of certain laws. The main modifications of the autumn tax changes relate to corporate tax, and here we would highlight the milestone introduction of taxpayer groups. We will be able to provide detailed information on the related advantages and how to use them following the final vote in Parliament. But let’s take a look at the most important changes.

The most important of the autumn tax changes is the amendment to the Act on Corporate Tax which ensures harmonisation with EU legislation and introduces a related legal harmonisation provision. As part of transposing Council Directive (EU) 2016/1164 of 12 July 2016 laying down rules against tax avoidance practices that directly affect the functioning of the internal market – and in line with EU requirements – the provisions on controlled foreign companies are amended or supplemented, rules limiting interest deductions will be introduced and the principle of the proper exercise of law is to be supplemented. Further amendments deal with the introduction of corporate tax group registration, which is likely to make a significant improvement to competitiveness, with the eligibility for funding of the operating costs of sports facilities from the 2019/2020 funding period, the technical details of the aggregation rule for sports funding and with the removal of the housing allowance to facilitate mobility.

a) the documents required to register an ownership right in the real estate register (especially the sale/purchase agreement) have been submitted to the real estate authority,
b) at least the shell of the given residential property is complete, and
c) the seller of the property has notified the state tax authority of the fulfilment of condition b) using the relevant form.

For the purposes of point b), the shell of a residential property shall be considered complete if its external boundary structures (walls, ceiling and roof structure, doors and windows, and, depending on the building plans, chimney, balcony, exterior stairs) have been completed.

Under the current rules, when transferring a business division companies adopting IFRS (International Financial Reporting Standards) must increase their net sales revenue, and thus their local business tax base, with the consideration received for the business division in excess of the market value of the transferred assets – minus the value of the transferred liabilities – because this also qualifies as sales revenue under Hungarian accounting rules. Given that the Bill modifies the Act on Accounting so that this amount does not constitute part of sales revenue even for those subject to the Act on Accounting, there is no need for the given provision increasing revenue in the local tax law either, so it is repealed by the Bill.

AMENDMENT OF OTHER LAWS

In practice the transfer of a business division is considered one single transaction both from a business and a financial point of view, so the contracting parties interpret it as one single transaction. Consequently it is recommended to handle such transfers as one transaction from an accounting perspective too. Since business division transfers are ad-hoc transactions, they are not considered part of regular operations (business activity); so it is justified to account for the difference between the value of assets transferred and liabilities assumed during the business division transfer (including provisions, accruals and deferrals) and the received and paid consideration on a net basis under other income or other expenses, depending on the result of the sale.

The act allows for the release of customs collateral after one year as opposed to the current three years.

The Bill clarifies that not only ordinary shares but also any other shares embodying an investment risk similar to ordinary shares and other securities can form part of ESOP remuneration (directly or indirectly).

If you would like more detailed information on any part of the autumn tax changes, or if you would like to know how this will affect your company, please get in touch with the tax experts at WTS Klient Hungary.

Changes in accounting rules from 2019