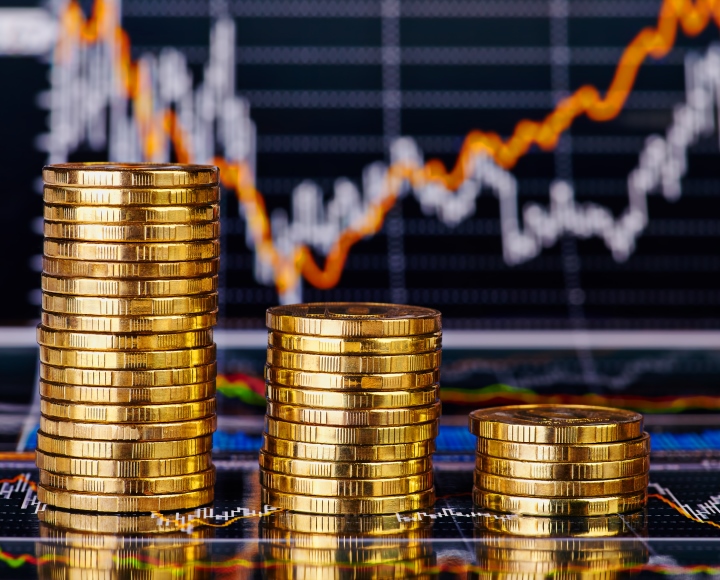 An important change in the Hungarian rules regarding loss carry forwards took effect at the end of 2018. Loss carry forwards incurred up until the last day of the fiscal year commencing in 2014 and not yet claimed in the tax base may be written off by the taxpayer according to the rules prevailing as of 31 December 2014. Pursuant to the amendment to the Corporate and Dividend Tax Act, companies may use such losses until the fiscal year including 31 December 2030, not 2025. As the regulation of loss carry forwards has changed, below we summarise all the rules pertaining to losses that can currently be used.

Taxpayers may use their negative tax base from given fiscal years as a deductible item for tax bases in following years, in line with the prevailing rules. This is what we refer to as loss carry forwards.

Over time, the rules regarding loss carry forwards and using them have changed many times. Different rules apply for business entities operating under unchanged circumstances, companies established via transformation, continuing to operate after transformation, or real estate investment entities, etc. In this article we focus on the time aspect of using losses generated in various fiscal years.

Losses generated prior to 2009

In line with the rules effective before 2003, losses could be used in the following 5 fiscal years, and if such losses were not used by the taxpayer they have now expired. From 2004 losses could be carried forward indefinitely, although some cases of loss carry forwards were subject to authorisation. This authorisation was necessary for losses generated in a company’s fourth fiscal year after its foundation or afterwards, if the following conditions were met:

Hungarian legislators accepted a new modification with the 2009 year-end tax amendments which could be applied for loss carry forwards in 2009. Losses generated from then on could be carried forward indefinitely and without authorisation.

The legislative amendment extended this deadline until 2030, meaning that companies may deduct such losses from their tax base in their corporate tax return for the fiscal year including 31 December 2030.

The fact that the law prescribes a FIFO rule for using such losses, i.e. earlier losses must be used up first, has created a unique situation. Companies that have substantial loss carry forwards from a period before 2015 may not necessarily be able to use their losses incurred after 2015 since these expire in five years.

The following table shows with a few examples how loss carry forwards can be used with regard to a normal financial year. It is clear that if a company does not use its pre-2015 losses until 2020, it will not be able to use any loss generated in 2020.

Loss carry forwards and the use thereof is a key issue. Without proper records we run the risk of losing the possibility to use these losses, or the other way round, we use the losses but fail to pay attention to the restricting rules. In this respect we only need to think of the 50% threshold applicable since 2012, according to which loss carry forwards of previous years may reduce the pre-tax profit by up to 50% of the given fiscal year’s tax base without the losses.

If you wish to know what options your company has with regard to loss carry forwards, and how to use them, and you need expert help, please do not hesitate to contact the tax advisers at WTS Klient Hungary. 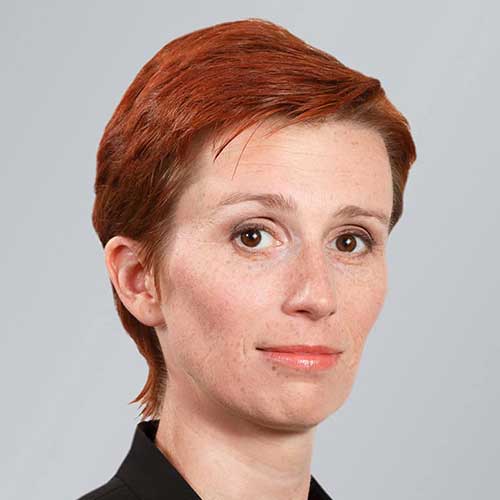 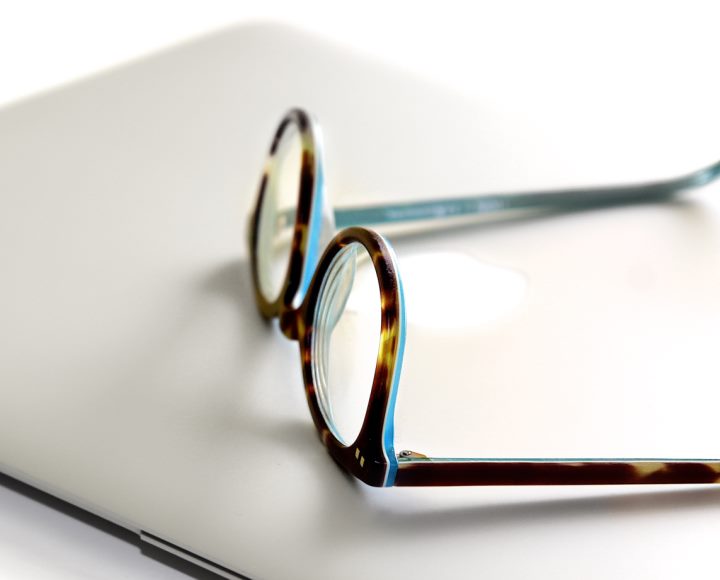 Solving of the capital situation – how to make up for losses?

Solving of the capital situation – how to make up for losses? 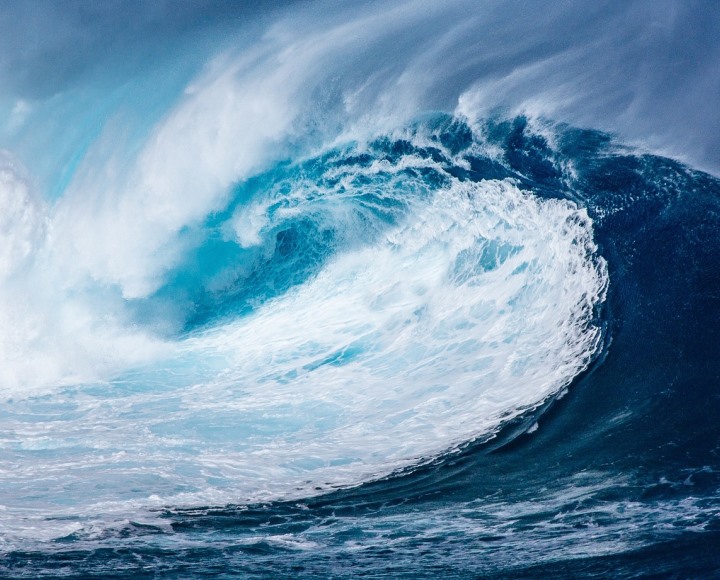 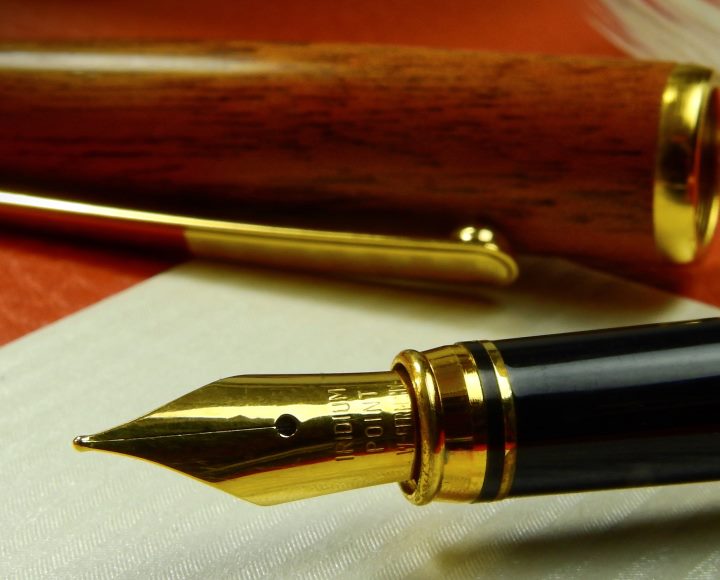