wtsklient.hu News How the abolition of the corporate tax advance top-up obligation affects the support of spectator team sports

Large-scale allocations still possible at the end of this year 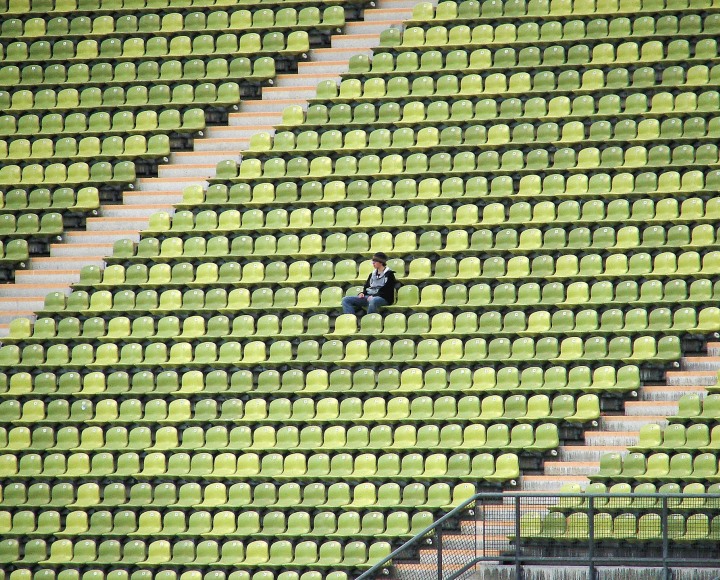 After many years of “struggle”, the Hungarian tax consultancy profession – with WTS Klient Hungary at the helm – managed to convince the government to abolish the meaningless system surrounding the corporate tax advance top-up obligation. So we can rightly say that this was the biggest achievement of the 2019 summer tax law amendments.

What does the abolition of the corporate tax advance top-up obligation mean for companies supporting spectator team sports?

Instead of the year-end allocations, these companies can make their allocations from their monthly or quarterly tax advances up to 50%, or when actually submitting their corporate tax return, which for those adopting the calendar year as their financial year means 31 May of the following year, up to 80%. In this latter case, however, the resultant tax benefit amounting to roughly 5% in the case of a top-up falls to one third. So when allocating on 31 May, the tax benefit available to companies amounts to 1.6-1.7% of the corporate tax payable. That the allocation threshold also in the case of monthly tax advances is to rise to 80% from January 2020 provides little consolation.

What is the situation regarding tax and default penalties under the new rules for companies “volunteering” to top up tax to secure the allocation option? One particularly interesting question is whether, without paying a top-up, companies can take advantage of the tax allocation opportunity without a default penalty if they submit a tax advance top-up return but only up to the amount of the tax advances already paid during the year?

According to an opinion from the Hungarian Ministry of Finance that we received, companies have nothing to fear from a default penalty in this case either because the tax advance top-ups are merely an option, so there is no deadline for tax advance top-up returns. For lack of a deadline it is not possible to impose a default penalty because the penalty was used to penalise non-payment by the deadline. This means that companies following the calendar year can indeed prepare a tax advance top-up return by 20 December for the tax advances already paid, and allocate 80% of the amount therein to sports associations.

Perhaps even the legislators in Hungary do not know the answer to this question. Since the summer tax law amendments only dealt with the “voluntary” top-up obligation for 2019, and an 80% allocation can be made from monthly or quarterly tax advances from 2020, it is possible that the legislators wanted to see a greater increase in allocations from tax advances. Such regular support would of course be much more realistic for sports organisations too because their costs arise on a monthly basis and so monthly allocations make it easier to plan their operations.

The one-off allocation opportunity was favoured more by companies in Hungary. At bigger companies there were separate assessment teams set up to deal with the annual allocations. These teams convened around October-November, discussed with their tax colleagues what amount could be allocated, and then waited for the sports organisations to apply for the set amounts with their projects. Thereafter, a committee decided which projects or current expenditure of which sports organisations they wanted to finance from this overall amount. This assessment and selection process is not easy to handle on a monthly basis, which means that further dialogue is needed between the companies and the sports organisations.

So this year it is still possible to make large-scale allocations, but next year the amounts of monthly allocations may rise. For those who are “slow out of the blocks” it is still possible to make a decision by the submission date for corporate tax returns – this has less of a tax benefit, but with a much higher corporate tax payment liability than in the previous year it still opens the door for a substantial allocation.

With the abolition of the corporate tax advance top-up obligation, this year companies have to decide whether to take advantage of the year-end top-up opportunity and allocate part of the corporate tax to a spectator team sport association. Not an easy decision, but the clock is ticking. If you need help, the tax consultancy team of WTS Klient Hungary is happy to help you navigate through the detailed rules. Please feel free to contact our colleagues.

WHICH OTHER CHANGES DO WE HAVE TO GEAR UP FOR IN 2020? 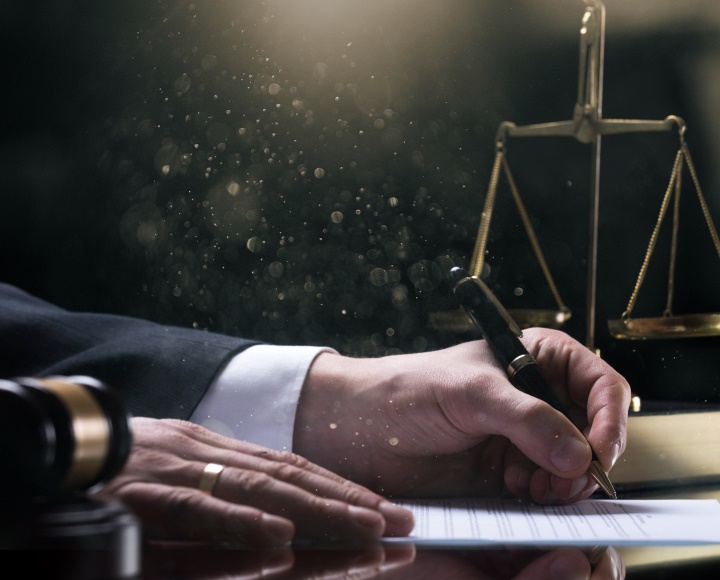 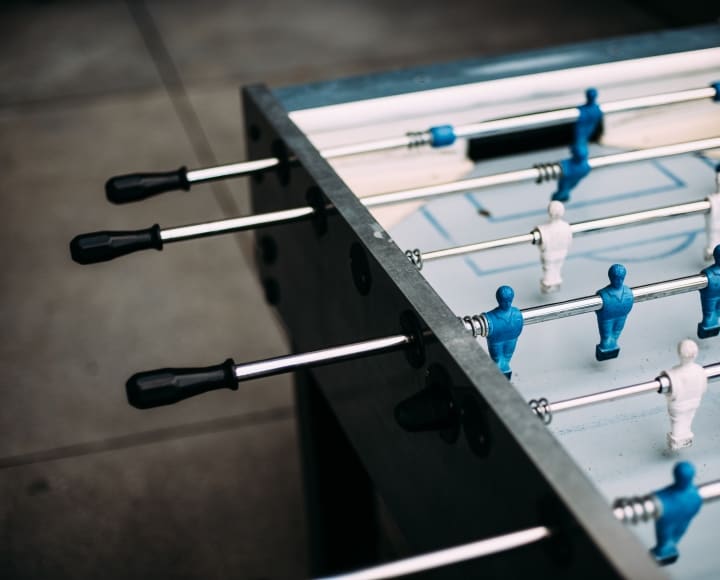 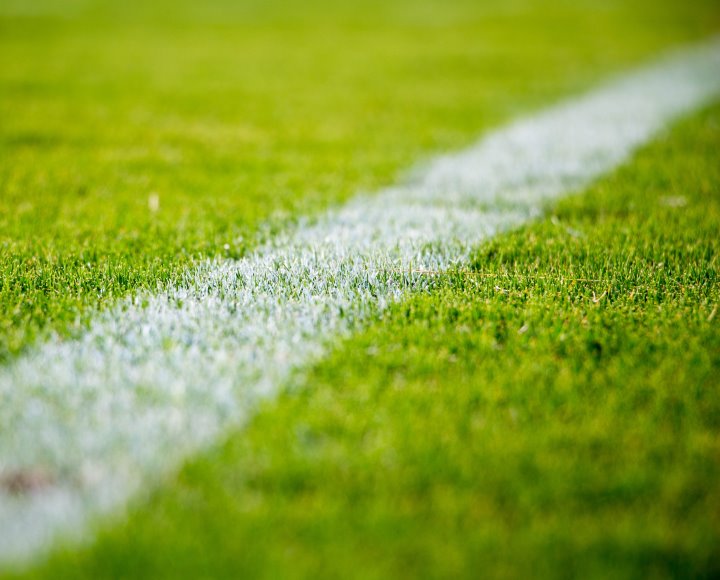