Best to start gearing up for the changes now 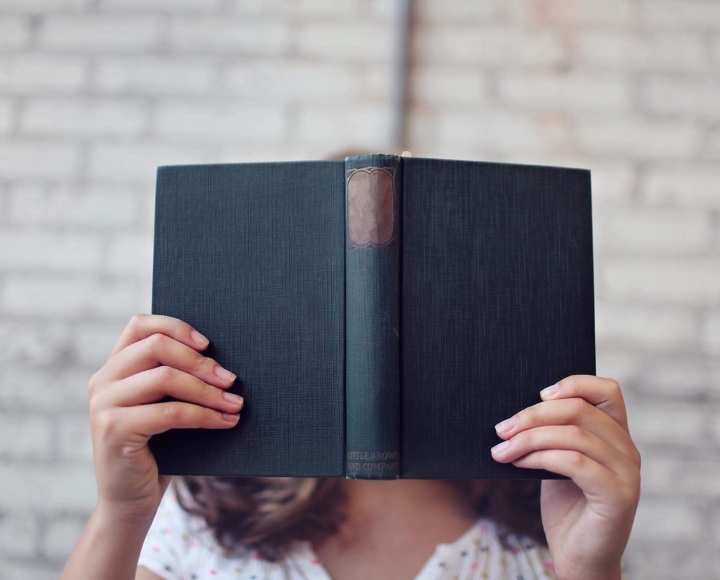 On 1 July 2020 the new Act on Social Security, i.e. Act CXXII of 2019 on the Eligibility for and Funding of Social Security Benefits, shall replace the current Act LXXX of 1997 and the related implementing regulation in Hungary.

The legislators want the new Act on Social Security to unify and simplify the fragmented regulation, thereby reducing administrative burdens. In our article on the tax changes in 2020 we looked at the main amendments; below we take a closer look at some of the more important details with regard to private individuals in particular (employees, posted staff).

In addition to alleviating the tax administration burdens of employers, the other advantage of the single social security contribution is that the family contribution relief can now be claimed on the entire 18.5% amount by those who are eligible to do so. (Before 1 July the relief cannot be claimed in Hungary on the 1.5% labour market contribution). This will benefit low-wage families and those with several children in particular.

a) from the income derived from independent and non-independent activity that pertains to the consolidated tax base under the Act on Personal Income Tax, the income taken into account when calculating the base for tax advances, membership fees deducted (paid) for the body representing employee rights, cash benefits actually paid based on vocational training contracts, service fees, and scholarships paid on the strength of scholarship-based employment relationships,

b) in derogation from point a), if Hungary is not entitled to impose a tax based on an international agreement,

So essentially, the income considered in Hungary when calculating the base for tax advances as per the Act on Personal Income Tax can still be deemed the contribution base (alongside other types of income, such as service fees, etc.). At the same time, it should be noted that tips received by waiters directly from customers shall not form part of the contribution base from 1 July (the service fee is still part of it, though), while the assessment of income subject to the payment of contributions is to change in the event that Hungary is not entitled, or not fully entitled, to impose tax on the given income.

In the case of employment relationships and postings, this basically means that if the taxation of income is split in a given month between Hungary and a different country, then the following must be taken into joint account as the contribution base:

a) wage for (working) days in Hungary, and

b) for calendar days abroad

Despite the rules regarding income subject to contributions being incorporated into a separate paragraph, and the definition having been updated, the Act on Social Security still not does define the concept of basic wage, which can be very important with international circumstances. In addition, the tax payers also have to define what “consideration for activity” means, for example.

What is completely new to the new Act on Social Security, and what deserves particular attention in the case of part-time work, is the definition of a minimum contribution base for employment / employment-type work. (So far the Act only specified a minimum contribution base for business owners.) On this basis the social security contribution must be paid on at least 30% of the minimum wage. Deviating from this provision is permitted only in certain listed cases.

Health service contributions still have to be paid by resident individuals – as per the Act on Social Security – who are not insured and who are not entitled to any health service on any other grounds. One change from 1 July is that the NAV will now automatically determine the liability ex officio, and a procedure starting upon the registration of a private individual at the tax authority (as the system will operate until 30 June) will become the exception.

In accordance with the new Act on Social Security, from 1 July it is not only pensioners drawing a direct pension employed in accordance with the Hungarian Labour Code who are exempt from paying contributions, but also pensioners with other legal statuses that provide insurance by default (e.g. income received for membership of supervisory boards, which reaches 30% of the minimum wage).

As demonstrated by this article, the new Act on Social Security brings no radical change to the system of social security. The basic principles, the fundamental provisions and procedural rules relating to insurance relationships are all based on the previous legal sources, and changes to actual content only affect small parts of the regulation. That said, it is important that all employers in Hungary are aware of the changes. If you would like more detailed information on how the social security amendments affect your company, please get in touch with the tax experts of WTS Klient Hungary. 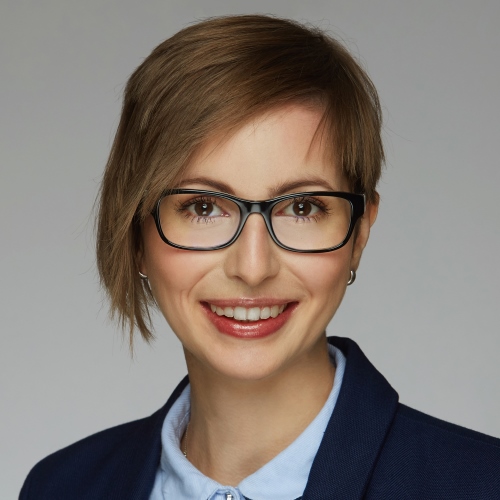 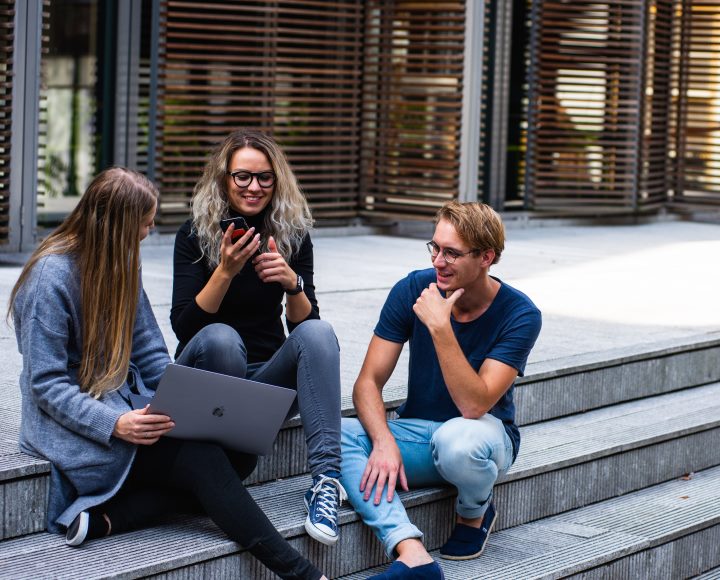 Posting rules from the perspective of social security

Posting rules from the perspective of social security 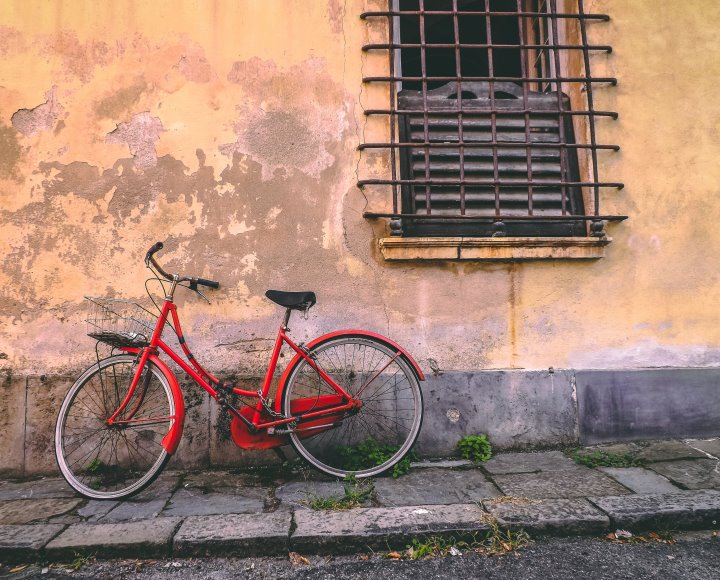 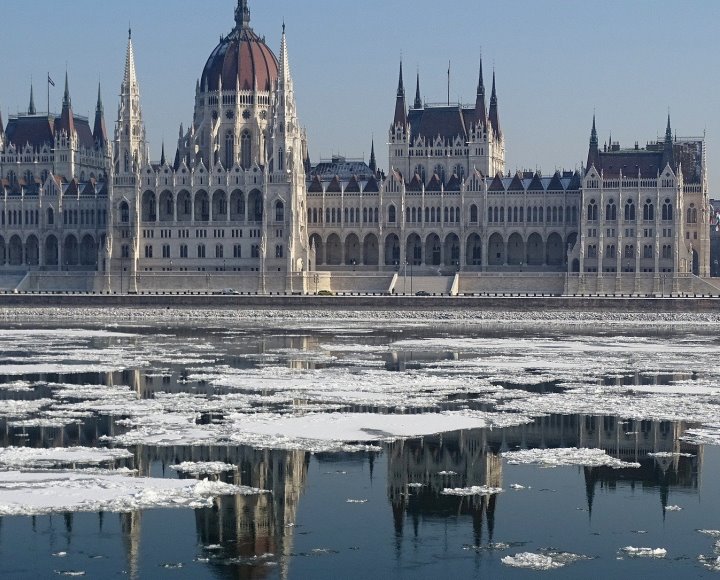