WTS Global and its members occupy twenty places in total 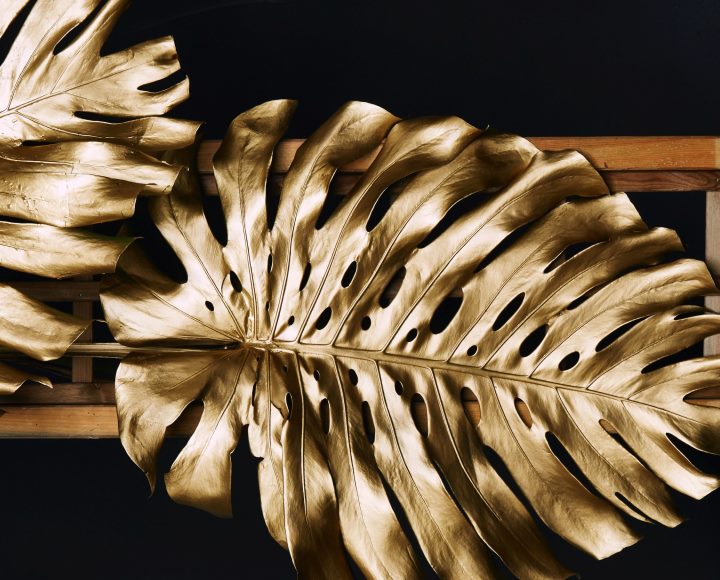 This professional contest held since 2005 ranks tax advisers broken down into countries, regions and specialist areas, and this year includes companies from more than 30 countries. The three main ranking criteria are size, innovation and complexity.

The winners of the EMEA Tax Awards 2021 will be announced on 9 September, during a virtual event once again because of the ongoing coronavirus pandemic.

Based on the ITR rankings, WTS Klient is among the country’s best transfer pricing firms for the fifth year in a row, while WTS Global won the title of European Indirect Tax Firm of the Year in 2017, 2018 and 2019. 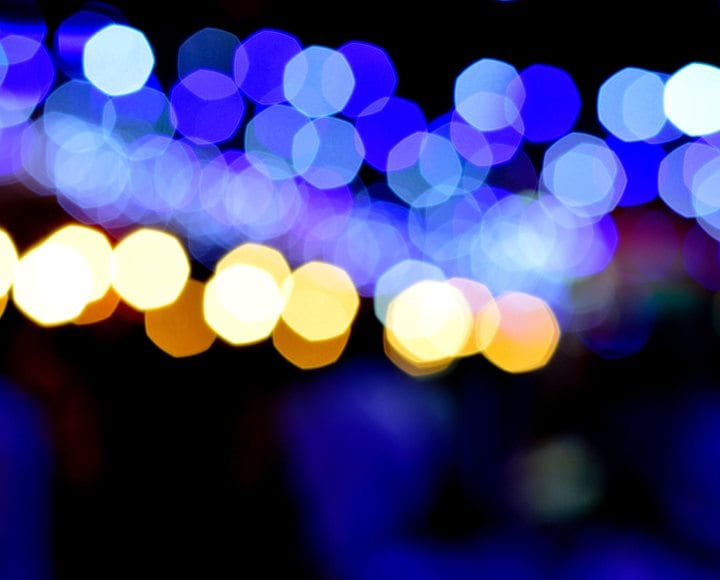 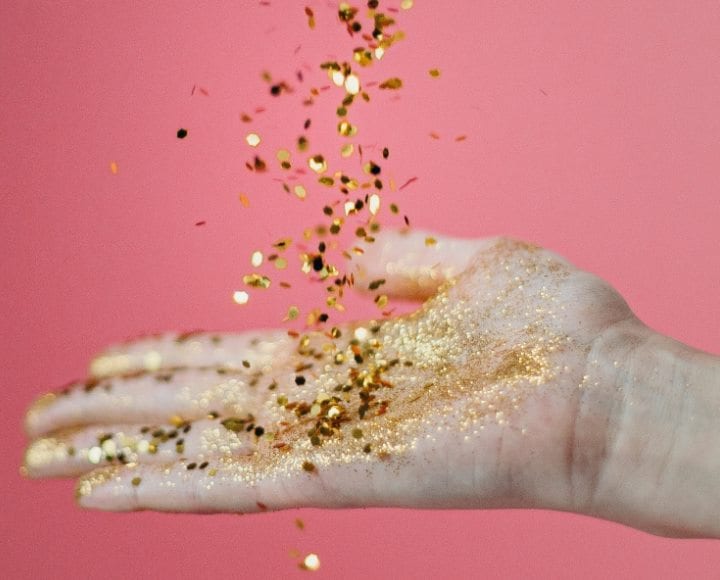 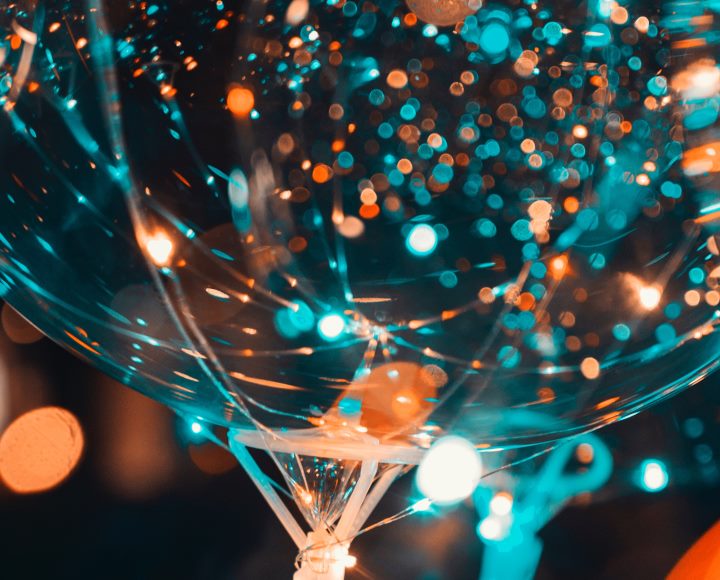