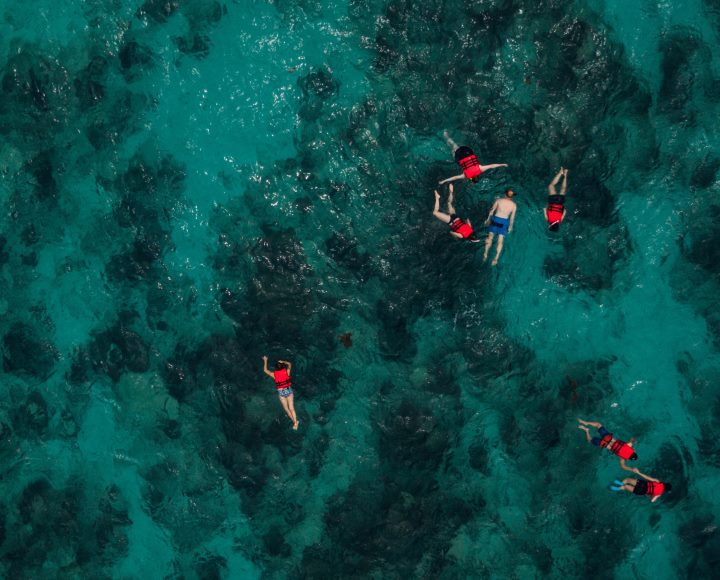 As we pointed out in our most recent WTS Klient Newsflash, as a result of Bill No. T/360 paving the way for Hungary’s central budget for 2023 submitted to the Hungarian National Assembly on 21 June 2022, domestic transfer pricing rules are to change significantly. In addition to the conceptual changes and new definitions, the bill contains a new data reporting obligation, imposes a default penalty that is much higher than the current one, and related companies should also expect tighter provisions in terms of methodology.

By modifying the Hungarian Corporate and Dividend Tax Act, the proposal clarifies the definition of arm’s length price and the arm’s length range in connection with transfer pricing. The newly introduced concepts are in line with the definitions of the OECD Transfer Pricing Guidelines, which were already considered authoritative anyway, so their introduction only represents a technical, not a substantive change.

Expansion of the interquartile range

According to the proposal, the interquartile range is applicable when transfer pricing methods are used in light of public information or data stored in a database that can be checked by the tax authority, or data available from other sources, publicly accessible data or data that can be checked by the tax authority in respect of comparable products, services or businesses. It means that use of the interquartile range will be compulsory or expected more widely than at present (in certain cases a minimum-maximum range was acceptable).

The definition of the interquartile range will remain unchanged, i.e. the median range which contains half of the elements of the sample has to be used. This means that the lowest 25% and the highest 25% of the sample’s element number are excluded, and the extreme values of the remaining median sample are considered to be the extreme values of the arm’s length range.

The bill details the requirements for calculating the tax base adjustment item connected to the transfer price, based on which, as a general rule, any adjustment may only be made towards the median.

To prevent the tax authority from making findings contradicting the future resolution determining the arm’s length price, the Act on Rules of Taxation excludes the ordering of tax inspections against taxpayers during the procedure for determining the arm’s length price. The amendment clarifies that this prohibition only applies to tax inspections resulting in an audited period. The legislator also specifies an exception for checks prior to disbursements, in order to detect unauthorised tax claims and refunds and to make informed decisions on the legality of payments.

As a result of the amendment of the Act on Rules of Taxation, the fee for the procedure to establish the arm’s length price (advance pricing arrangement, APA) will also rise. It will be HUF 5 million in unilateral proceedings and HUF 8 million in bilateral or multilateral proceedings. Payment in instalments or deferred payments are not allowed.

Prior to the amendment, a request for determining the arm’s length price could be submitted by a taxpayer who had to prepare transfer pricing documentation. (Taxpayers under majority state control are an exception.) Essentially, “the nature of APA proceedings may de facto limit their accessibility to large taxpayers. The restriction of APAs to large taxpayers may raise questions of equality and uniformity, since taxpayers in identical situations should not be treated differently” (OECD Transfer Pricing Guidelines [2022], paragraph 4.174). Despite the fact that taxpayers are not obliged to prepare transfer pricing documentation, they must modify their tax base to comply with the arm’s length principle. Any taxpayer may have complex related party transactions for which it may be justified to request the determination of an arm’s length price, and it is up to the taxpayer to decide whether this is necessary, there is no justification for limitation in the legislation.

The transfer pricing consultants of WTS Klient Hungary have considerable experience in preparing these documents and in successfully supporting tax authority inspections, including, among others, industry knowledge on how to manage and support transactions of suppliers in the automobile sector and their tax inspections. As a member of WTS Global’s transfer pricing advisory team, we offer solutions for all kinds of transfer pricing problems at international level. Please do not hesitate to get in touch. 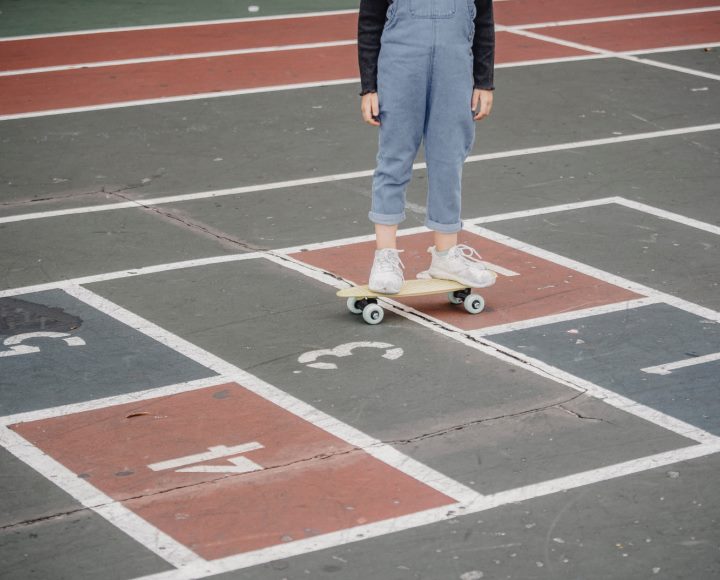 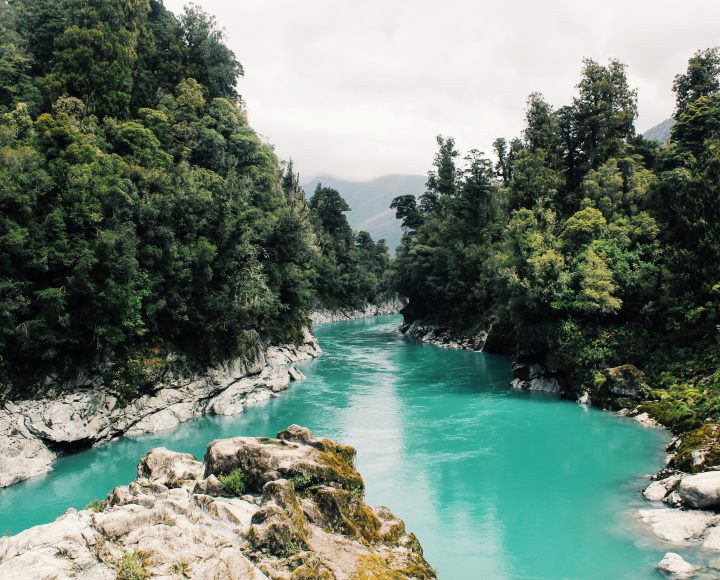 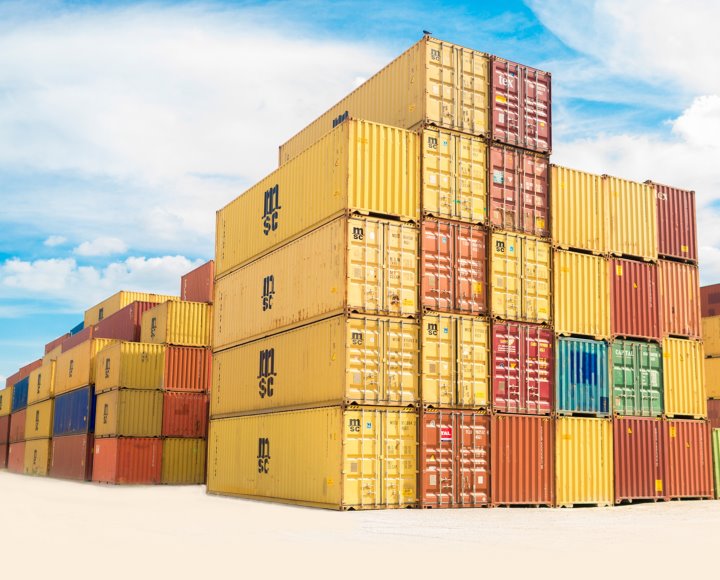