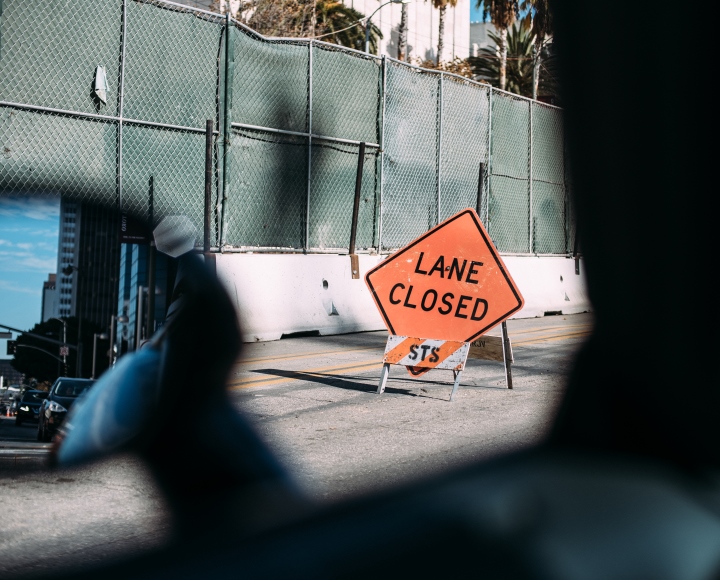 Who doesn’t remember one of the main criteria for a positive assessment of 2007-2014 EU grant projects? In addition to a minimum investment amount and a gradual increase in sales revenue, significant growth in the number of employees ensured the success of any bid. In our 2013 study (published in German and in Hungarian language) on the rationalisation of Hungarian tax laws we highlighted that the investments of companies already operating in Hungary and applying developed technology rarely result in growth in the number of employees, so it is difficult to reconcile them with the frequently emphasised efforts of the government at that time to create jobs.

If we are not talking about a greenfield investment (such projects are increasingly rare these days) and rather just an expansion of existing capacities, this generally entails an automation of processes and further engineering, which often leads instead to a fall in the number of employees. In the meantime, the macroeconomic indices have significantly changed, so the goals of Hungarian economic policy and of those intending to invest in Hungary have been harmonised alongside an unemployment rate of a mere 4.3%. Today, the goal is to employ the highest possible ratio of skilled workers in Hungary, and the significant salary increase as a result is no obstacle to these efforts.

The government’s agreement with social partners in Hungary, concluded last November, brought about a significant i.e. 5 percentage point fall in social contribution taxes in 2017, which will be followed by an additional 2 percentage point decrease in 2018. With the significant increase in minimum wages and the guaranteed wage minimum, employers were forced almost automatically to pass on their cost savings from the fall in social contribution tax to their employees in the form of a salary increase, albeit not compulsory.

Although the majority of the employees at larger, primarily multinational companies make more money than the raised minimum wage and the guaranteed wage minimum, market competition and the labour shortage still force even these employers to increase salaries considerably. The other most significant modification of 2017 affecting taxation, i.e. the implementation of the uniform 9% corporate tax rate, generated further savings for profitable companies which can be spent on raising wages, even if, owing to the corporate tax allowances discussed in an earlier article, these savings were not as spectacular as the abolition of the higher tax rate would imply.

Where are the major workforce reserves?

The 4.3% unemployment rate is significantly close to the full employment estimated by economists, which is achieved alongside 2-3% unemployment. However, compared to the Hungarian population of nearly 10 million people, the number of employees (4.4 million) is significantly below the figures of our regional peers or even more developed Western European countries. Obviously, the high ratio of inactive people can be traced back to demographic reasons, thus, the government’s efforts aimed at renewing the ageing society in Hungary are important even from this perspective, although we cannot expect a major breakthrough within a short period. Also, government measures undertaken to channel civil servants into the private sector may equally not produce results from one day to the next, but improving salaries may trigger slow progress in this domain.

Another potential opportunity is bringing home those who are working abroad. We should not forget that only since 2011 have Hungarian citizens been able to work on the German and Austrian labour markets without any particular restrictions, two regions key to our economic embeddedness. Thus, the number of those working abroad, which has gradually increased over the past five years, will slowly peak, while the significantly increasing salaries in Hungary salaries may lure a rising number of those only working abroad temporarily to move back home.

Labour shortage – what threats should be averted in the coming years?

In addition to the economic growth of the next few years fuelled by the disbursement of the 2014-2020 EU grants, the labour shortage will pose a serious challenge because it will be ever more difficult for employers to find appropriately qualified employees. Thus, the market laws of supply and demand could generate further significant salary increases. However, higher salaries must bring productivity growth as well, otherwise Hungary could lose its regional competitiveness. Together with the significant fall in EU grants after 2020 this could bring progress to a shuddering halt. So in the next three years it will be crucial for players of the Hungarian economy to take deliberate and coordinated action on the path specified by last November’s agreement.