Three wishes regarding rationalisation of the Hungarian tax regime 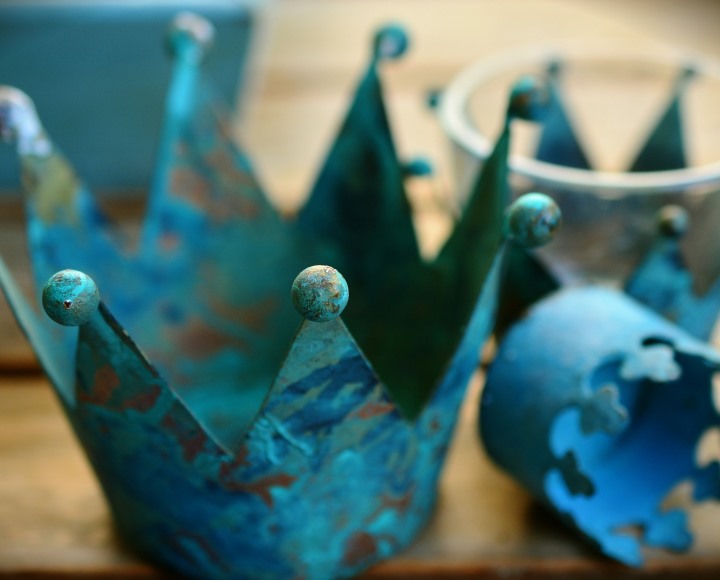 Our most important recommendations

From the many recommendations we made based on our interviews with the tax directors of leading German corporations with the rationalisation of the Hungarian tax regime in mind, the following three were the most important change requests for the Hungarian tax administration in terms of their impact:

After the publication of our study in 2013, some of our less spectacular recommendations formulated with the purpose of rationalisation of the Hungarian tax regime appeared as early as the tax laws valid from 1 January 2014 (e.g. deductibility of restaurant consumption as costs when paying by bankcard without issuing an invoice).

As for the three wishes above, we enjoyed some smaller partial results. On the path towards implementing corporate tax group status, from 2014 the research costs of entities involved in R&D activities became deductible from the positive tax base of a company’s related entities as well. Also from 2014, companies did not have to pay any default penalties if they did not top up their corporate tax payments to the required level because of FX rate changes between the 20th and 31st days of the month preceding the reporting date of their fiscal year. This small step was followed by another positive modification in 2018: the size of the default penalty fell from the incredible 20% to 10%.

As for the rationalisation of the Hungarian tax regime, the big breakthrough surprisingly came after the 2018 general elections. Based on the recommendation of the institution now called again by its old name, the “Ministry of Finance”, which in terms of tasks now concentrates on funding the budget and, particularly, the efficiency and fairness of the tax system, from 1 January 2019 the corporate tax group system was implemented, even if not to the fullest extent as recommended by us, while the summer tax law amendments this year saw the cancellation of the corporate tax top-up system.

A very important requirement was also fulfilled with the latter. In 2018, I asked Minister of Finance Mihály Varga at several forums whether any specific steps are expected in this regard. He told me that if he is responsible for tax matters in the new government, he will do everything to fulfil this request. He kept his word, and fulfilled the investor requirement of our 2013 study, which was even more important than the three wishes: it stated that predictability and credibility influence investors the most when making an investment decision.

The last step towards the rationalisation of the Hungarian tax regime

Just like the prince in the fairy tale, we only had one essential wish remaining with the purpose of rationalisation of the Hungarian tax regime. Aligning the local business tax base with the corporate tax base and therefore avoiding the taxation of loss-making companies. Our other two wishes have been fulfilled, so we can concentrate all our efforts on preparing for the realisation of the third wish. Maybe after the local government elections we will succeed.

The taxation problems and requests of our clients are at the focus of our consulting services. If you feel we may be able to help you in your tax matters based on our results detailed above, our tax consultancy team will be happy to help you. Please feel free to contact our colleagues. 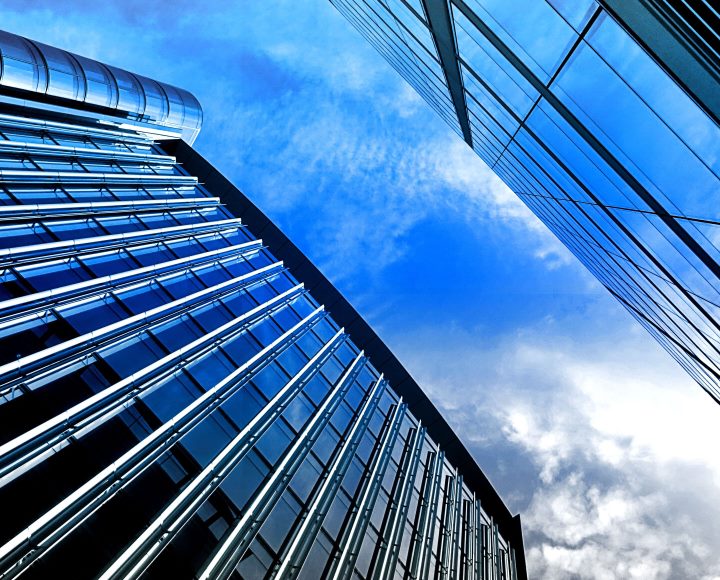 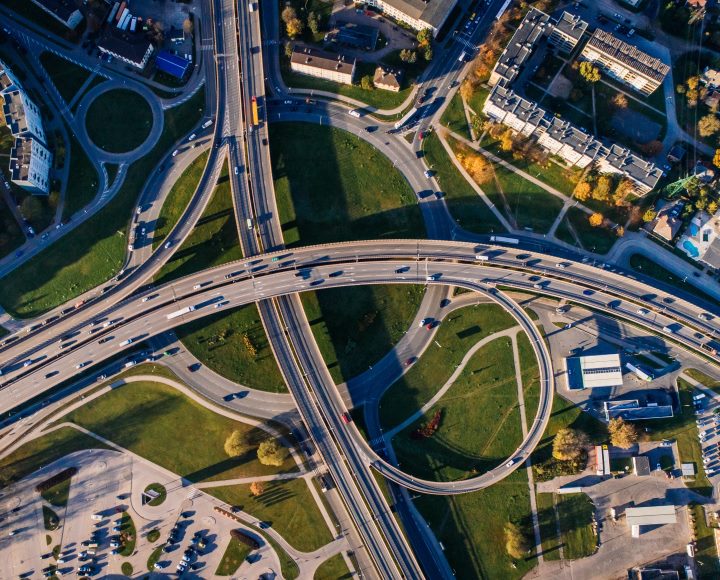 The be all and end all of taxation policy: predictability

The be all and end all of taxation policy: predictability 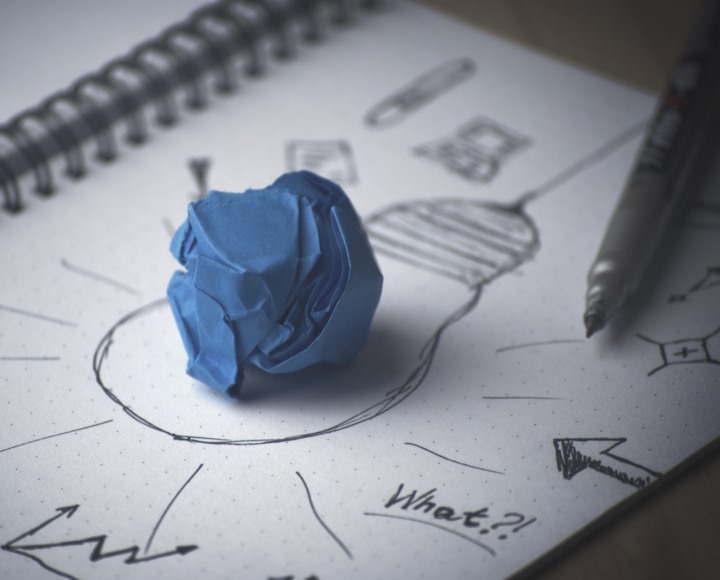