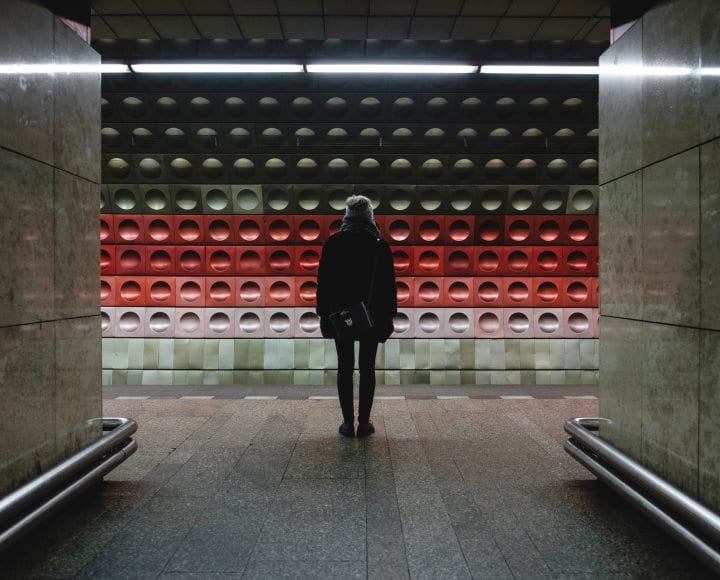 After an extended legislative process, an amendment to the VAT Act of the Czech Republic was published in the Collection of Laws on 30 September 2021 and came into effect on 1 October 2021. The amendment, which changes the rules of e-commerce, had previously been approved by the Chamber of Deputies, but could not enter into force before it was signed by the President of the Czech Republic and promulgated.

However, the delay in the legislative process hit a snag. The amendment should have been effective from 1 July 2021, as required by the relevant legislative package of the European Commission that aims to standardise and simplify VAT rules in the European Union that affect e-commerce. As announced earlier by the Czech Financial Administration, despite the delay in the legislative process the new EU VAT rules on e-commerce have been in force from 1 July 2021 in the Czech Republic, just like in all EU Member States, as required by the EU Directive.

Thus for the transition period from 1 July to 30 September 2021, taxpayers could make use of the directive’s direct effect and apply the rules defined in European legislation. This option was used by the vast majority of taxpayers. The main reason is that in other EU countries the relevant rules were amended from 1 July 2021, and it was not possible to continue applying the original procedures.

Now, however, the VAT Act of the Czech Republic is compliant with the relevant European directive. The main changes of the amendment concern the following areas:

One of the most important changes to the VAT Act of the Czech Republic affects the taxation of shipments of goods between EU Member States. The original limit for delivering goods to final customers in other EU countries through an e-shop was EUR 35,000 or EUR 100,000, and was counted separately for each country. Now there is a single limit of EUR 10,000 per year for all EU Member States together. The limit for the duty to register for VAT in other EU countries will therefore be reached very soon.

Extension of the One Stop Shop concept

Abolition of exemption from VAT for low-value goods imports

According to this recent amendment, in the case of importing goods with a value not exceeding EUR 22 the exemption from VAT is cancelled. They are now subject to VAT.

If you are affected by the aforementioned changes of the VAT Act of the Czech Republic, please do not hesitate to contact the experts of WTS Alfery, the exclusive representative of WTS Global for the Czech Republic. 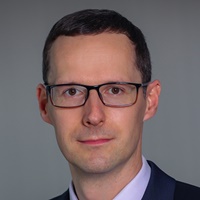 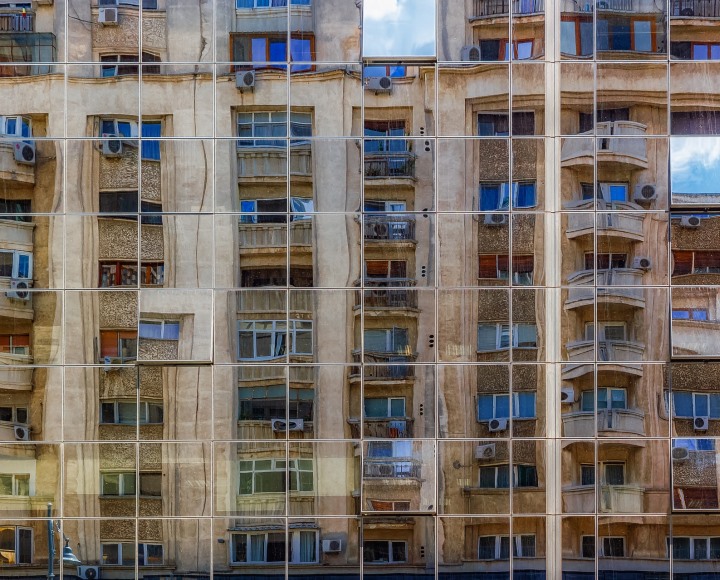 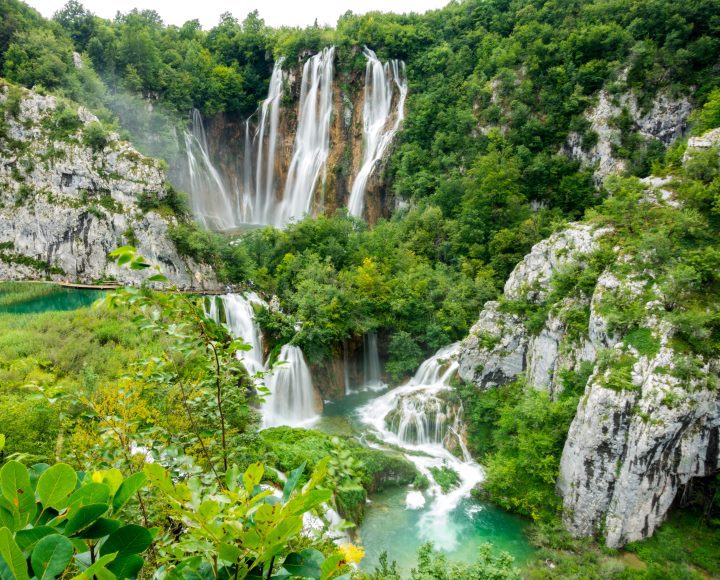 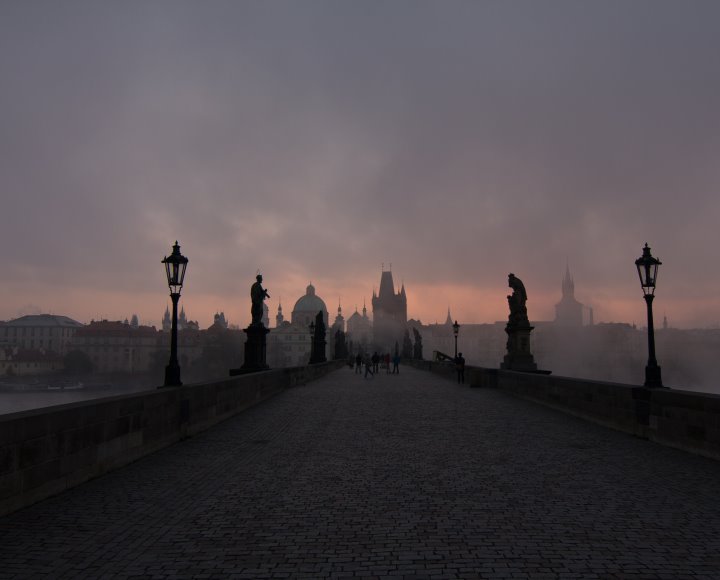